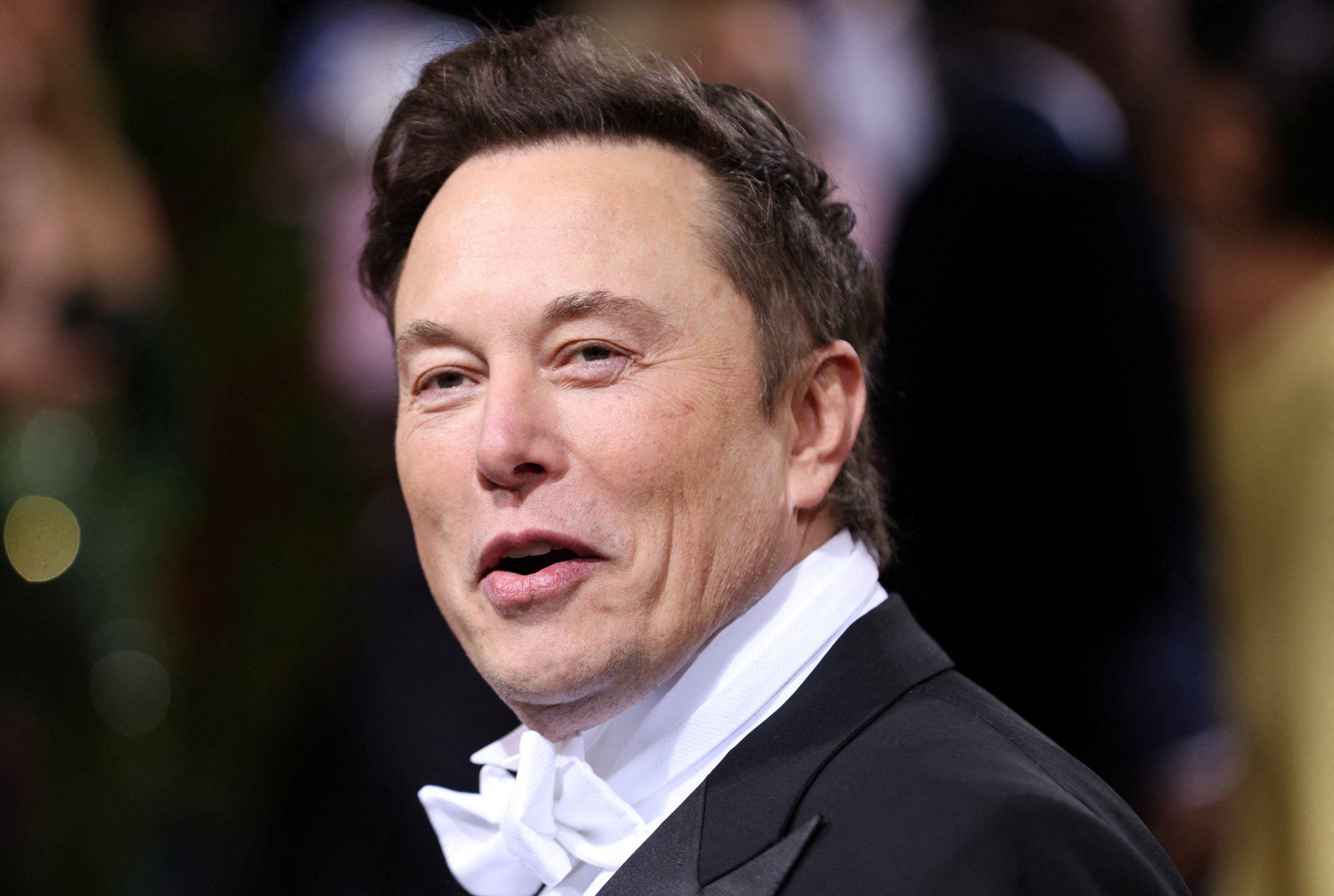 Elon Musk has lost $10 billion in just a single day after he was accused of sexual harassement by a former employee.

According to the Bloomberg Billionaires Index, Musk was worth about $212 billion on Thursday.

Once news of the sexual misconduct allegations broke on Thursday night, his net worth fell to around $201 billion.

Musk owns around 47% of SpaceX that’s valued at $125 billion and – since it’s privately owned – its valuation doesn’t change much.

However, Tesla’s stock performance in public markets affects Musk’s net worth the most. He owns about 15% of the electric car company.

Following the allegation, Tesla’s share price tanked 6.4%, bringing down Musk’s net worth as a result.

This comes amid an already bad year for Musk’s billions and Tesla stock in general, with a global market selloff due to a poor economy and analysts worried the CEO was ‘distracted’ by his ongoing deal to buy Twitter.

On Thursday, Elon Musk’s SpaceX was accused of paying $250,000 to one of its flight attendants to keep quiet about its owner’s alleged sexual harassment.

They told Business Insider that Musk made the proposal as the employee performed a massage on a flight to London in 2016.

The unnamed woman was asked by the billionaire if she could come to his room on the plane to perform ‘a full body massage’, a friend of hers claimed.

In November 2018, SpaceX and the flight attendant allegedly reached a severance agreement outside court, including a $250,000 payment in exchange for not suing.