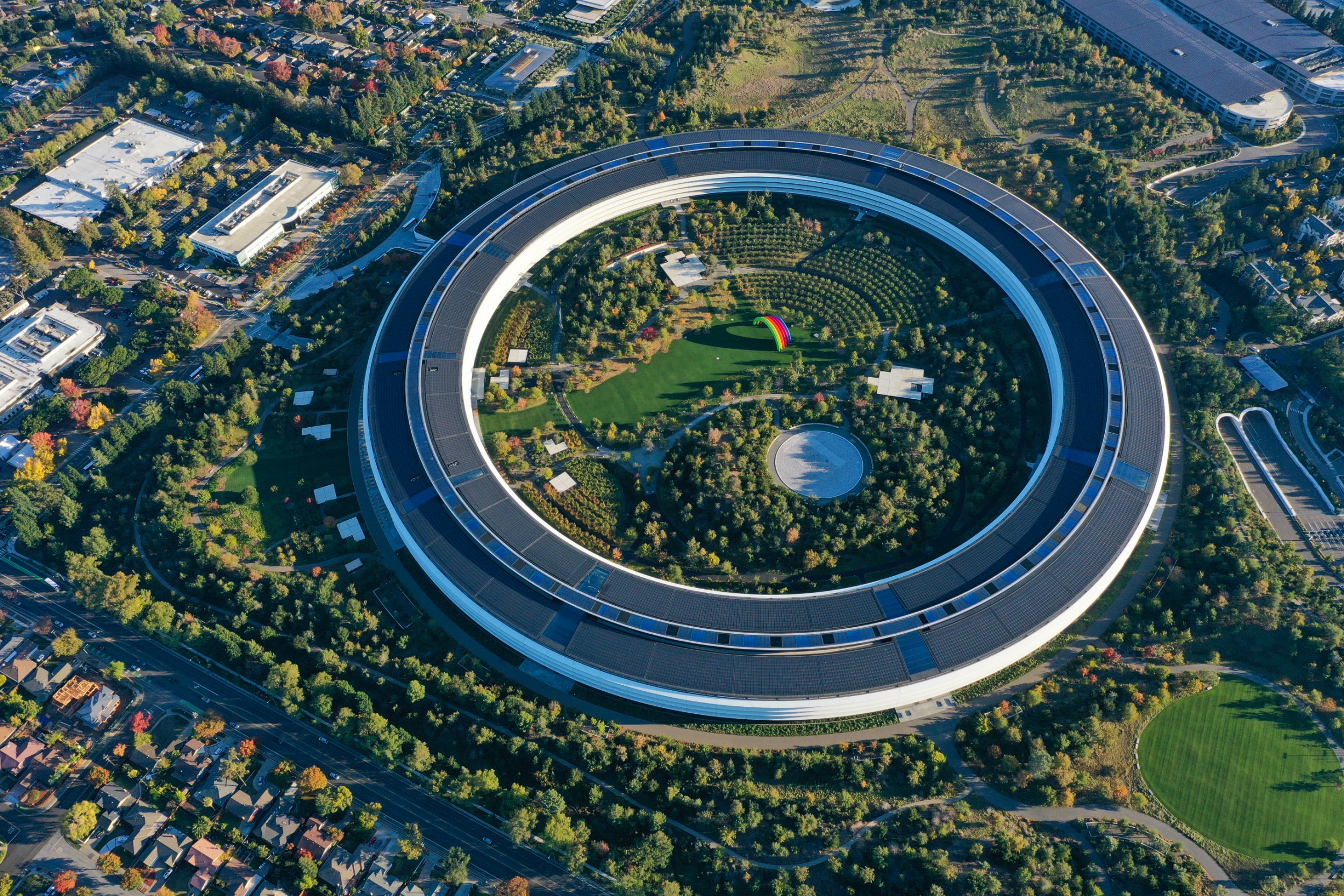 Apple is delaying its big ‘return to office’ plans and will let employees continue to work from home.

The world’s second most valuable company told staff to come in for one day a week from April 11, then for two days, and then for three days after May 28.

But following a reported U-turn, some workers will instead be asked to return twice a week as part of an upcoming pilot.

Anyone who doesn’t feel comfortable can still work remotely, according to a company note seen by The New York Times.

While Apple reportedly made the decision due to rising Covid cases, the timing follows the resignation of a high-profile exec.

Apple’s head of machine learning, Ian Goodfellow, resigned after being ordered to come in for three days.

He was poached from Google back in 2019, but the computer scientist has now gone full circle and joined DeepMind, an AI firm owned by Google’s parent company Alphabet.

The U-turn was welcome news for thousands of employees who pushed back against it.

Just this month, a group of Apple employees calling itself ‘Apple Together’ published a letter calling on the executive team to allow for a hybrid and flexible work schedule.

They insisted they were still capable of collaborating remotely using online tools such as Slack, sparing themselves hours of commuting.