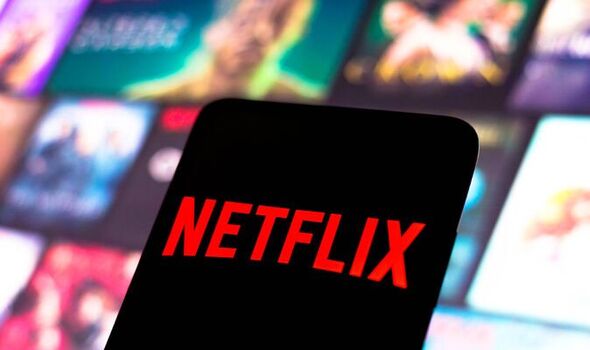 Netflix plans to livestream unscripted television shows and standup comedy specials – a dramatic shake-up for the company, which has previously specialised in on-demand boxsets and movies. It’s still early stages, but Netflix purportedly hopes the ability to stream live content to its subscribers will set it apart from other on-demand platforms like Disney+, Apple TV+, and BritBox. Amazon’s Prime Video bundles live coverage of sports fixtures, including the WTA and ATP Tour, the US Open Tennis Championships, Premier League, and Autumn Nations Series rugby, which sets it apart from competitors, while Apple will broadcast Major League Baseball in the coming weeks.

According to Deadline, Netflix hopes to use its new functionality to broadcast events like its annual Netflix Is A Joke comedy festival to subscribers around the globe. It could also be used in competitive shows like Netflix’s upcoming Dance 100 to enable viewers to vote in the competition and influence the outcome of the show. Of course, that’s nothing new. While terrestrial broadcasters like BBC and ITV have toyed with the Netflix model by releasing all episodes of new shows simultaneously on their streaming apps, live broadcasts still draw huge audiences for these channels. Not only that, but the communal viewing experience generates more interest too.

Netflix traditionally releases all episodes of its show at the same time worldwide, leaving subscribers to watch at their own pace. While that triggers huge excitement on release day, it can sometimes lead to the conversation dying much faster than shows that broadcast weekly and pick up momentum. Disney+ releases its most anticipated shows on a weekly schedule, including series set within the Marvel Cinematic Universe like Moon Knight and WandaVision.

The livestream functionality doesn’t have a finalised release date yet, Deadline reports. Only a small team within the sprawling global streaming platform are in the “preliminary” stages of developing the technology required.

Netflix has seen a vast number of subscribers cancel their memberships in recent months. Since the beginning of the year, more than 200,000 people have left the streaming platform – triggering panic at the Californian giant. In the wake of the quarterly results, Netflix has announced a number of sweeping changes. The leak that Netflix is spending money on livestream technology is only the latest in a long list of changes.

Netflix is also working on a new monthly plan that will arrive with a more affordable price tag, but include advertisement breaks in the middle of your favourite shows and movies.

Along with Netflix hoping to boost its subscriber numbers back with a cheaper plan, it’s also thought that the firm will push ahead with plans to stop password sharing.

During the latest earnings call with Wall Street, Netflix CEO Reed Hasting confirmed that the company is “working on how to monetise sharing”. Netflix is already trailing a payment system in Chile, Costa Rica, and Peru which adds an extra £2 onto the bills of those sharing an account.

Unlock unlimited access to the Disney+ catalogue – which includes new releases like Turning Red, Jungle Cruise, Encanto, and Shang-Chi and The Legend of The Ten Rings, alongside classic Walt Disney animations and every film ever released by Pixar Studios. There’s also the complete Star Wars saga and National Geographic documentaries and films. New exclusive boxsets, like The Mandalorian and WandaVision, are also available to stream and download to your iPhone, iPad, or Android devices.