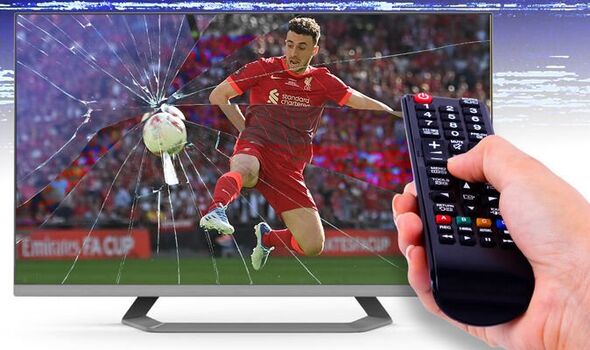 Football fans have stormed social media to complain about the BBC and ITV coverage of the FA Cup final, following a glitch with the feed of the hotly-anticipated match. According to viewers, the live feed on BBC, ITV and Sky Sports is “stuttering” and “freezing”. A number of disgruntled viewers have described the live coverage like a YouTube video buffering on a slow internet connection. It’s unclear who is to blame for the problems, but multiple Twitter users have singled-out internet provider Virgin Media for the problems.

One football fan tweeted “@virginmedia what is going on with the FA Cup final!! Bbc and ITV both channels are stuttering constantly”, while another added “@virginmedia sort your tv service out please, the cup final stuttering on both bbc and itv, seems to be a country wide issue!”

It seems the issues stem from Wembley Stadium itself, as Sky Sports – which is also broadcasting the FA Cup final between Liverpool and Chelsea – is also experiencing some difficulties. Sky has responded to complaints from some viewers, tweeting that “our teams are aware of this issue and are investigating to get resolved asap, we’re really sorry for the inconvenience this causes”.