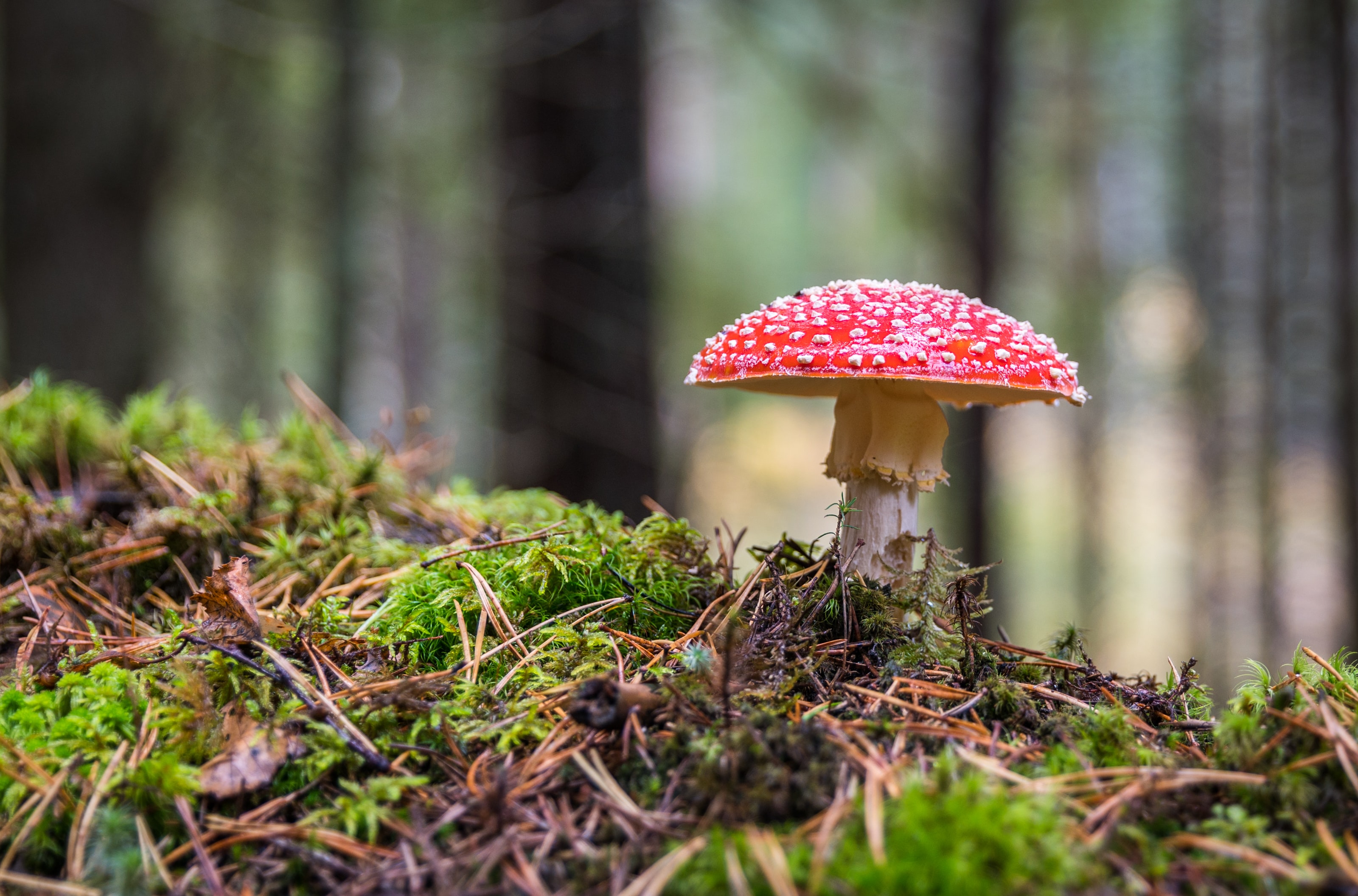 The trials will focus on the potential for psychedelic drugs to tackle mental health conditions including PTSD, nicotine dependency and end of life anxiety.

‘Psychedelic assisted therapy could be groundbreaking for mental health treatment, and the UK is well placed to be at the vanguard of that as a global leader in clinical trials post-Brexit,’ Tom McDonald, the CEO of Clerkenwell Health told the Guardian.

‘Our aim is to establish the UK as the heart of the commercial psychedelic research ecosystem, working closely with mental health experts and drug developers around the world to tackle some of the most complex mental health conditions,’

Drug developers are increasingly exploring psychedelic compounds as potential treatments for mental health conditions such as mood disorders, PTSD and addictions, but their status as controlled substances can make it bureaucratically challenging and expensive to progress them through clinical trials.

Psychedelic drugs, including psilocybin, LSD and mescaline were used in psychiatry in the UK until 1971 when they were classified harmful, addictive and with no known clinical utility.

However, modern studies have found psychedelics to be effective in reducing symptoms of anxiety, depression and obsessive-compulsive disorder. Other research has also shown its efficacy in treating alcoholism and tobacco dependence, with similar studies in anorexia, chronic pain, and opioid use disorder being developed.

According to their website, the trials start with a therapist educating the patient about what to expect during the session. Then the psychedelic drug is administered in a ‘comfortable, safe and aesthetically pleasing room’ accompanied by a therapy team.

Therapists at the clinic work with patients to interpret the psychedelic experience and identify thoughts or ideas that might lead to meaningful long-term change.

On Wednesday, scientists and policymakers will gather in London for the Agenda for Psych Symposium, to discuss the latest research and the future of the psychedelics industry in Europe.