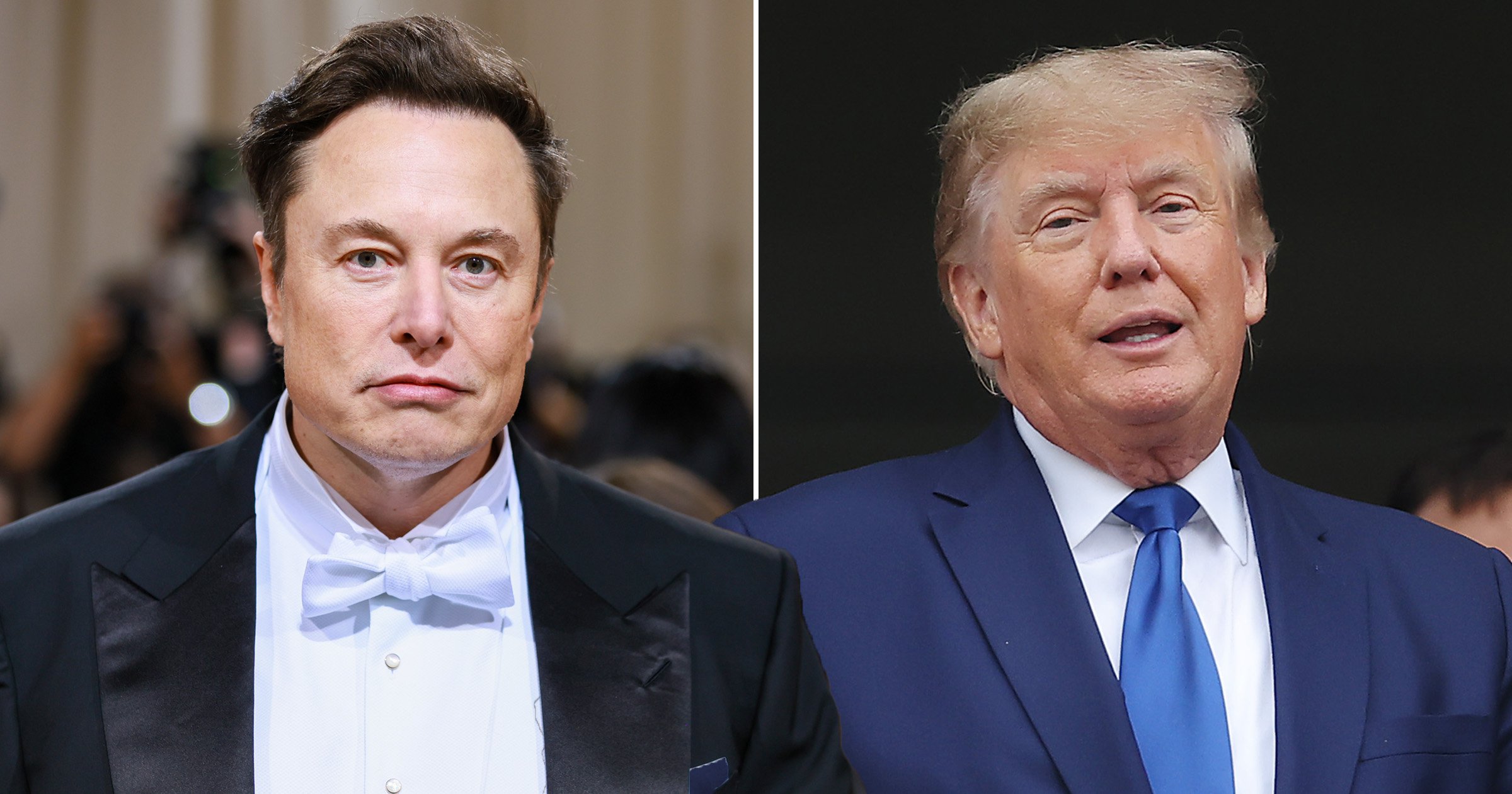 The soon-to-be owner of Twitter slammed the social media platform’s permanent suspension of Trump during a conference on Tuesday.

‘I do think it was not correct to ban Donald Trump, I think that was a mistake,’ said Musk during the the Future of the Car event in London.

Musk said Twitter’s decision in January 2020, following the Capitol riot, ‘was a morally bad decision to be clear and foolish in the extreme’.

‘It alienated a large part of the country and did not ultimately result in Donald Trump not having a voice,’ the Tesla CEO said.

Breaking story, check back for updates…