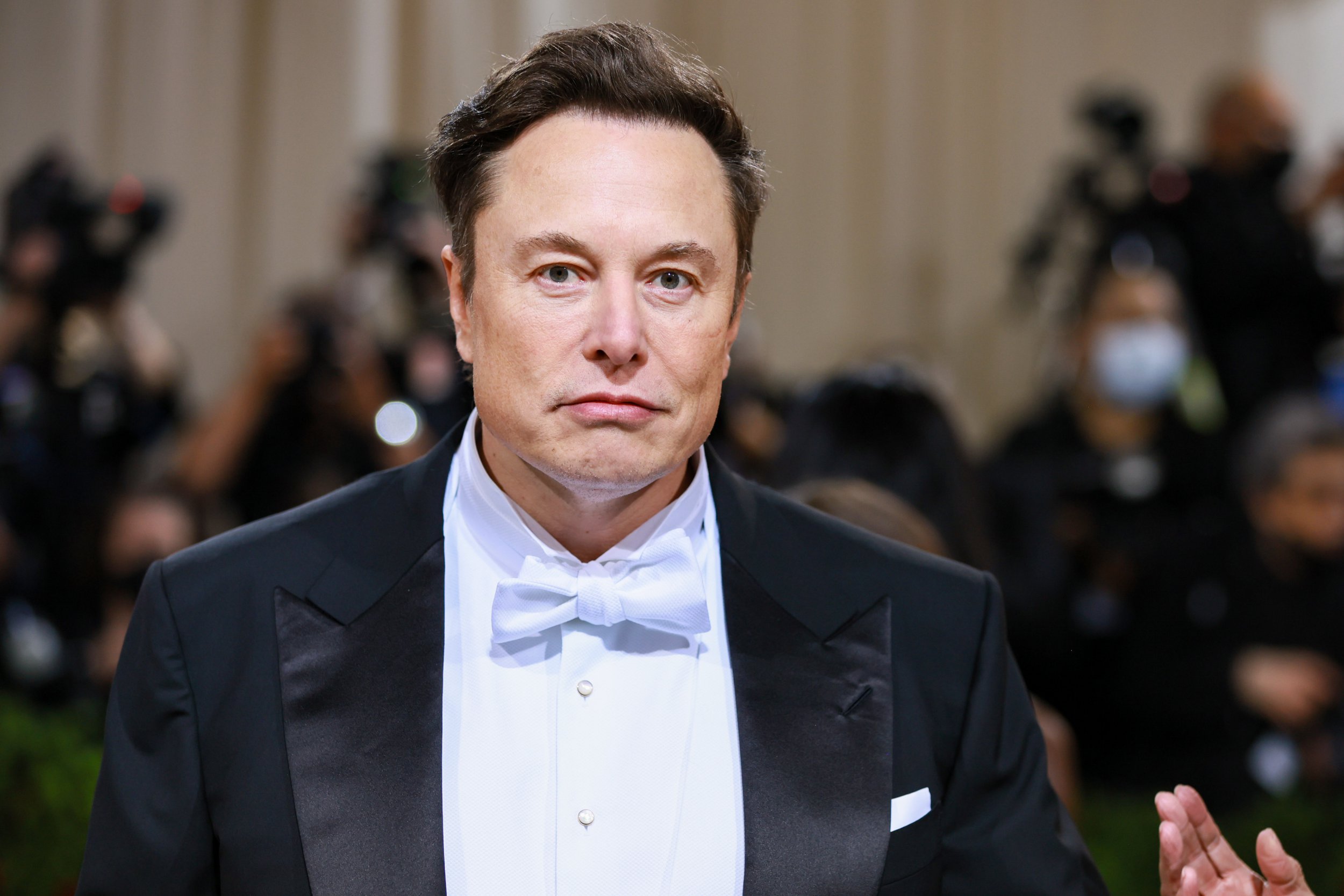 Elon Musk has joked about an apparant threat against him by the head of Russia’s space agency.

Retweeting a message supposedly from Dmitry Rogozin (the head of Russia’s Roscosmos space agency), Musk said that if he died ‘under mysterious circumstances’ it’s been ‘nice knowin ya’.

Rogozin says Musk’s decision to send his space-based internet service Starlink to aid Ukraine has marked him as a Russian target.

‘According to our information, the delivery of the Starlink equipment was carried out by the Pentagon,’ Rogozin’s message reads.

‘Elon Musk, thus, is involved in supplying the facist forces in Ukraine with military communication equipment.

‘And for this, Elon, you will be held accountable like an adult – no matter how much you’ll play the fool.’

Dave Tremper, the electronic warfare director for the Office of the Secretary of Defense in the United States, explained that the Russians tried to attack Starlink directly.

Tremper was speaking at a conference and praised SpaceX’s response to Russia’s attempt to knock out the satellites with an electromagnetic pulse.

He explained that Starlink engineers were able to reconnect the systems with just a ‘single line of code’ and they reacted to the attack at a blistering pace that the US government itself could learn from.

From an EW [electronic warfare] technologist perspective, that is fantastic. That paradigm and how they did that is kind of eye-watering to me,’ Tremper said.

How does Starlink work?

SpaceX has already launched over 1,000 satellites into Earth’s orbit as part of Starlink, which aims to beam high-speed internet to those left behind by traditional cable-based providers.

But this is just the beginning of the project – Elon Musk reportedly wants to have tens of thousands of his satellites in space eventually, enabling a seamless connection for all users.

Early testing of Starlink was recently opened up to UK residents desperate for a better connection in certain parts of the country.

Aaron Wilkes, who lives in Bredgar, Kent, told the PA news agency his household’s fixed line should achieve about 20 megabits per second (Mbps) – significantly less than the 71.8Mbps national average reported by Ofcom for May 2020 – but he said the service often lagged between 0.5 and 1Mbps.

Using Starlink, he receives an average of 175Mbps, and up to 215Mbps, meaning games can be downloaded in little over an hour.

‘The ability to be able to download content so quickly compared to our standard BT line is amazing,’ said Mr Wilkes.

However, it does not come cheap, at £439 for the hardware and a monthly cost of £89. Plus there are planned outages due to the limited number of satellites and the fact that Starlink is still in early testing.

But given the current situation in Ukraine, the ability of Starlink to step in and help from orbit is incredible.