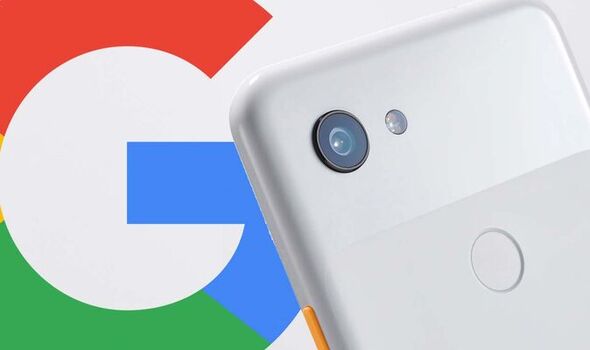 Android users that own a Pixel 3a or Pixel 3a XL will soon need to upgrade if they want to continue receiving vital security updates from Google. The Mountain View tech firm has just put Pixel 3a and Pixel 3a XL users on alert and revealed when the final security patch will be released for these 2019 handsets. Guaranteed security updates for these midrange handsets had been promised until May 2022, but Google has given these handset owners a few more months of support, with the final update set to launch by July 2022.

For anyone that uses a Pixel 3a or Pixel 3a XL after this date they won’t receive any more security updates.

Doing this would open users up to a whole host of threats in the future as they wouldn’t be able to download any necessary fixes Google releases to address those flaws.

The danger of not being able to download these patches was underlined recently by Google pushing out an Android update that brought with it dozens of fixes, including fixes for two dangerous Linux flaws – one of which was the worst Linux vulnerability in years.

Thankfully, if you get a new Android phone these days you’ll benefit from longer software support than ever before.

Previously Android users could expect a maximum of three years of software support, but now Google and other Android phone makers offer a much lengthier amount of support.

The Pixel 6 and Pixel 6 Pro offer five years worth of software updates as do recent Samsung phones such as the Galaxy S22.

If you’re interested in either of these phones then you can take advantage of some money saving deals running on the handsets right now.

EE is offering a saving of up to £192 on the Pixel 6 while Three is offering cashback of up to £250 as well as free Disney+ access when you switch to its network and sign up to get a new Samsung Galaxy phone.

Three is running an incredible promotion right now which offers up to £250 cashback when you purchase a new phone. The incredible freebie is available on handsets from the likes of Samsung and Apple