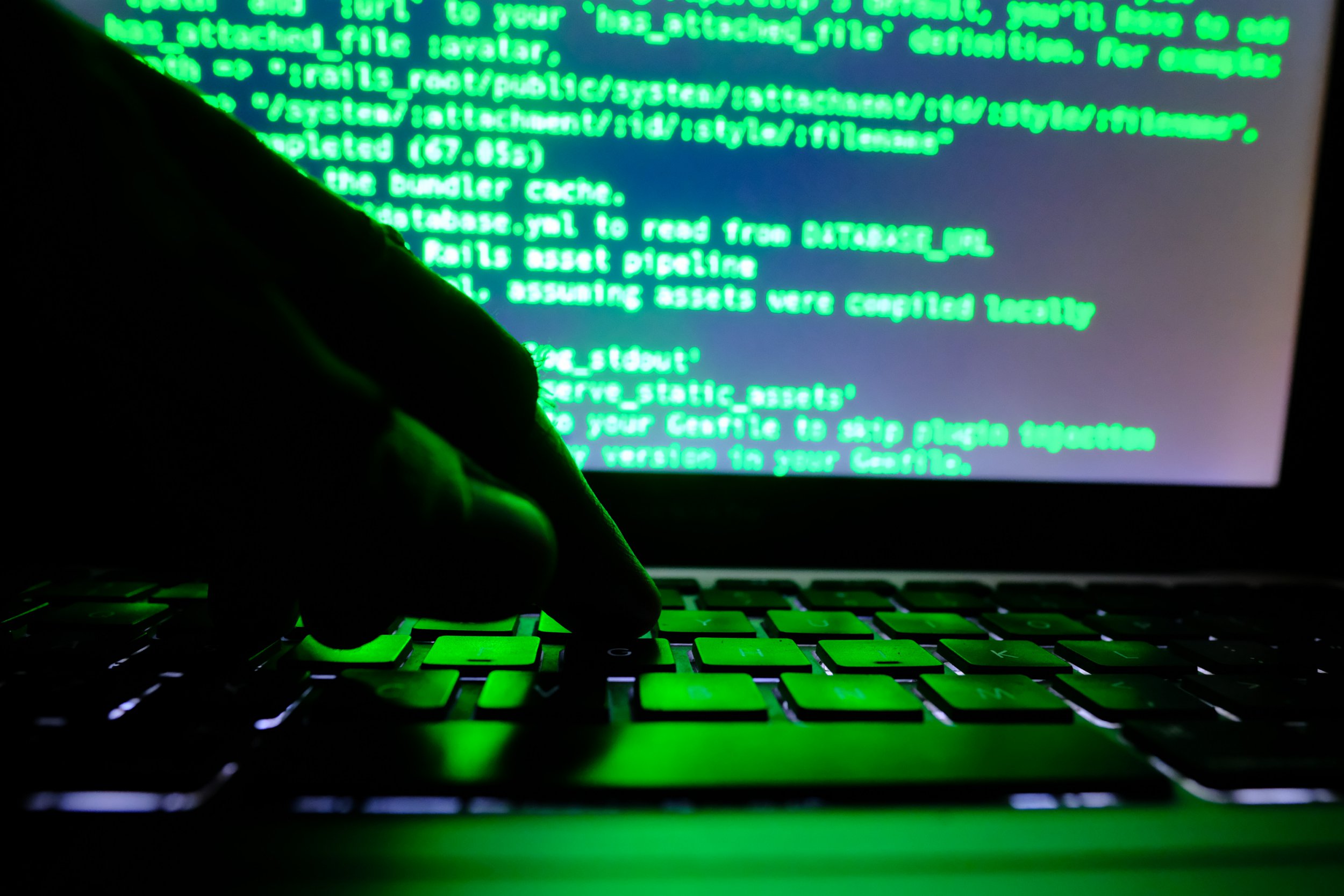 The Russian hacking group Killnet has threatened to shut down ventilators at British hospitals in retaliation for the arrest of an alleged member.

The 23-year old supposed Killnet member was arrested in London on Monday for the attack on Romanian government websites.

Killnet has reportedly demanded his release and threatened to target life-saving ventilators in British hospitals if their demands aren’t met.

‘If he is not released within 48 hours I will destroy your Romania, Great Britain and Moldova,’ said the warning from Killnet posted on Telegram, the messaging site.

‘I will destroy your entire information structure and even your Ministry of Health. All ventilators will be attacked,’ said the message. ‘Only then will you begin to realise the mistake you have made.’

The alleged Killnet member was reportedly arrested by National Crime Agency officers alongside officials from Romania.

The raid took place at an address in Tottenham, North London where the hacker was detained on suspicion of assisting with Killnet’s attacks on the Romanian government and media earlier this week in retaliation for supporting Ukraine in the Russian invasion.

The hacker is reportedly a Putin supporter with Facebook posts emblazoned with Russian flags and the letter ‘Z’ — the invasion symbol on Russian tanks.

The warning highlighted the activities of Russian state-sponsored hackers and cybercrime groups that have publicly pledged support to Vladimir Putin’s regime.

Killnet is a hacking group that has been classified as Russian-aligned by US, Australian, Canadian, New Zealand, and UK cyber authorities.

The cybercrime group is known to pose a threat to critical infrastructure organisations.

In March, Killnet released a video pledging support to Russia. The video features a hooded figure with a distorted voice addressing the people of Russia encouraging them to never doubt their country.

The hacker group also claimed credit for carrying out a DDoS attack against a US airport in March 2022 in response to US materiel support for Ukraine.

These include groups named as Killnet, Mummy Spider, Salty Spider and The Xaknet Team.

It is unclear if Killnet are supported by the Russian government but spy agencies from the Five Eyes alliance — made up of Australia, Canada, New Zealand, the UK and US — have described it as a pro-Russia group acting in the interests of Kremlin.

Killnet is known for its cyber retaliation in the past. In March, Killnet managed to take down the servers of vigilante hacker collective Anonymous.

The Russian hackers claimed to have struck back at Anonymous for targeting Russian sites and services in response to Putin’s invasion of Ukraine.