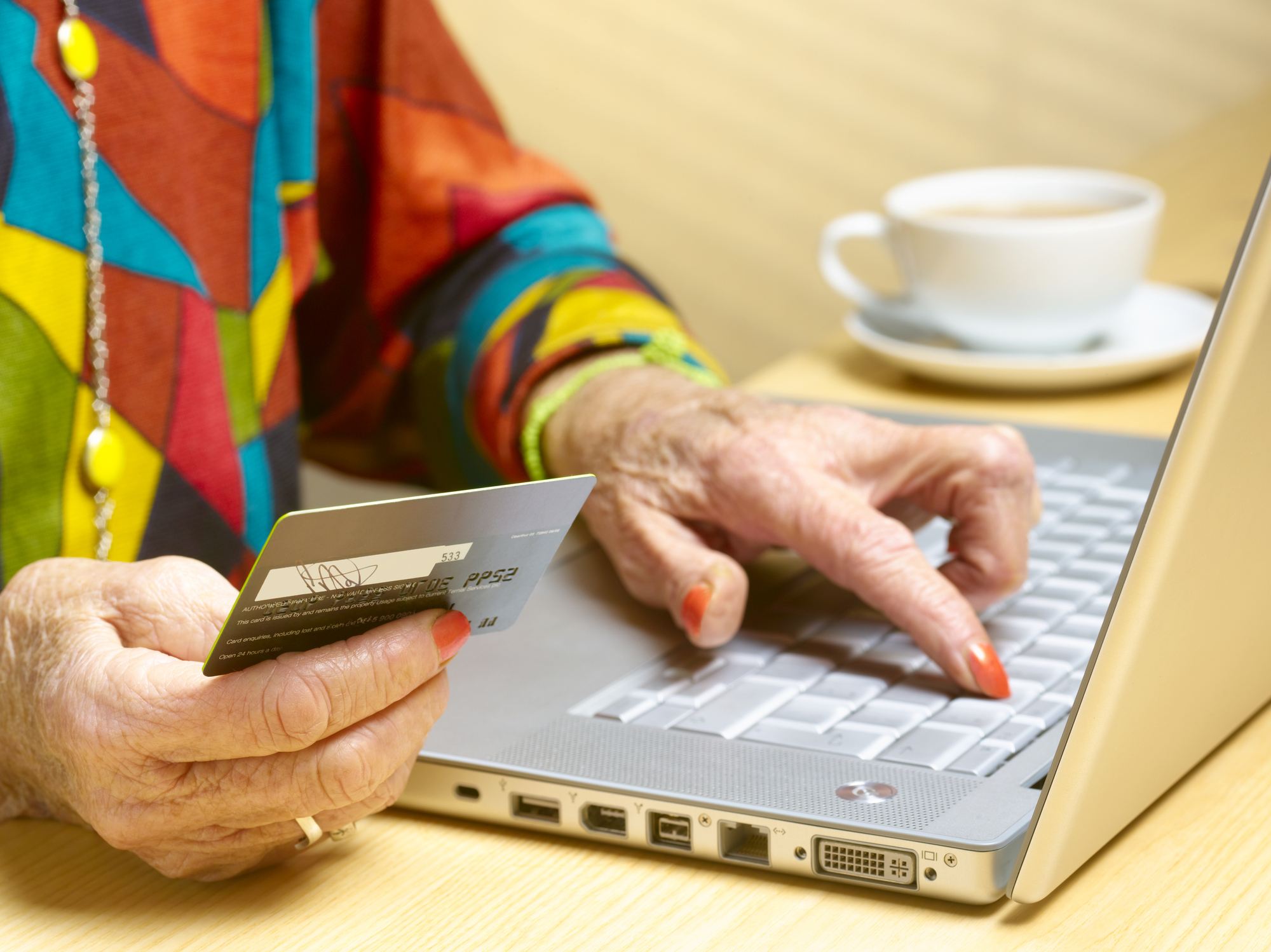 I watched a so-called expert hold up two fingers and place them inside a closed fist.

He was mimicking inserting a gas rectally.

Then I looked at the virtual chat running alongside the conference I was attending, and it came to life.

To my surprise, it wasn’t to express the kind of shock and disgust I was feeling, people were chiming in to share how genuinely interested they were. Some asked what kind of dosage they should be using, while others enquired where they could get their hands on ozone, the gas in question.

I was at RAADFest, which is the Glastonbury for immortality seekers – that is, people who’ll try just about anything to live longer – and this talk in particular was about ozone therapy.

It’s the process of administering ozone gas into your body, but it’s actually toxic and has no proven medical benefits, according to the US Food and Drug Administration.

To the speaker’s credit, he admitted he wasn’t a qualified doctor but this is just one example of how the modern pursuit of immortality attracts a host of oddball characters offering bizarre cures for ageing.

Some of which are more dangerous, deranged, and shockingly uncomfortable than others.

RAADfest draws an unorthodox crowd. The attendees are almost all chasing extended life or immortality. These types of events usually attract the elderly — people who know the end is on the horizon and will do anything they can to cheat death by a few years.

As the world’s demographics shift, and a larger percentage of the population enters old age, this group is set to expand. Brits over the age of 65 made up 19% of the population in 2019, which is around 12.3million people. That was an increase of 23% from 2009, in a period where the total UK population only jumped by 7%.

For the more radical solutions, immortality-seekers must travel abroad

Many of these immortality seekers will be tempted to strike out in search of an elixir for life, only to find they’ve fallen for the oldest scam alive. This will, at best, lighten their pockets and, at worst, do them serious medical harm.

Rectally-administered ozone gas is only one of the many proposed routes to immortality.

During my time researching my book, The Price of Immortality: The Journey to Live Forever, I encountered elderly people self-experimenting with a range of unorthodox treatments for ageing.

Some took monthly injections of amniotic exosomes derived from the fluid that surrounds and nourishes a foetus in the womb, hoping they’d prompt the kind of regeneration needed to reverse aging.

Others swore by Dasatinib, an anti-cancer drug thought to rid the body of zombie-like senescent cells, which have proven to be linked to the ageing process.

There is also a gigantic market for anti-ageing supplements. The most popular – such as NAD+ and Rapamycin – have been the subject of published scientific papers and hyped up by media, immortalism enthusiasts, and supplement-peddlers as a cure for death.

As a lot of these immortality treatments are sold as supplements, they often don’t need to pass through the regulatory labyrinth that would prove their effectiveness, and as such there has been little proof they can extend life.

For the more radical solutions, immortality-seekers must travel abroad. Stem cell treatments – which have huge but unfulfilled promise of improving the way we tackle a number of medical problems, from blindness to organ failure – are being pushed by less-than-reputable clinics as a cure to ageing, among other things.

In the United States, the majority of these operations were forced to move to regulation-light nations where they could lure in customers through medical tourism, which was in 2019 estimated to be a $100billion industry.

Stem cell treatments can also be found in the UK. A recent study by Abertay University highlighted clinics offering unapproved stem cell treatments for a wide range of conditions, including hair loss and erectile dysfunction. The research also found the majority of them used misleading marketing techniques.

Ageing research is one of the most exciting areas of science

Ageing affects us all both physically and mentally, and it’s easy to empathise with those searching desperately for a way to halt the process. But there is a sizable gap between the demand for anti-ageing solutions and the scientific means to produce them.

In that space, conmen and fraudsters can make a fortune touting the next miracle cure for ageing. But there are things we can do.

First, we need to temper expectations. There won’t be a single miracle cure for ageing. Any advances in science will be complex and multi-faceted. Proposed solutions could put an end to one form of age-related disease, only to make us more prone to others.

Secondly, more diligent regulation for fringe-science marketing can help would-be patients avoid potential scams. And lastly, we can ensure we’re chasing the right goal of increased health over natural lifespans, rather than extended life no matter the cost.

Ageing research is one of the most exciting areas of science.

Real progress is being made to ease the terrible effects of cancer, heart disease, Alzheimer’s and other diseases that are most commonly caused by the underlying effect of ageing. But these studies focus on healthspan, not lifespan.

The quest to increase the number of healthy years we live offers real promise. In contrast, the mission to add years to our lives and perhaps even live forever, merely provides opportunities for dangerous and costly frauds.

And not all of them will be as obvious as blowing gas up your backside.

The Price of Immortality: The Journey to Live Forever by Peter Ward is out now from Melville House.