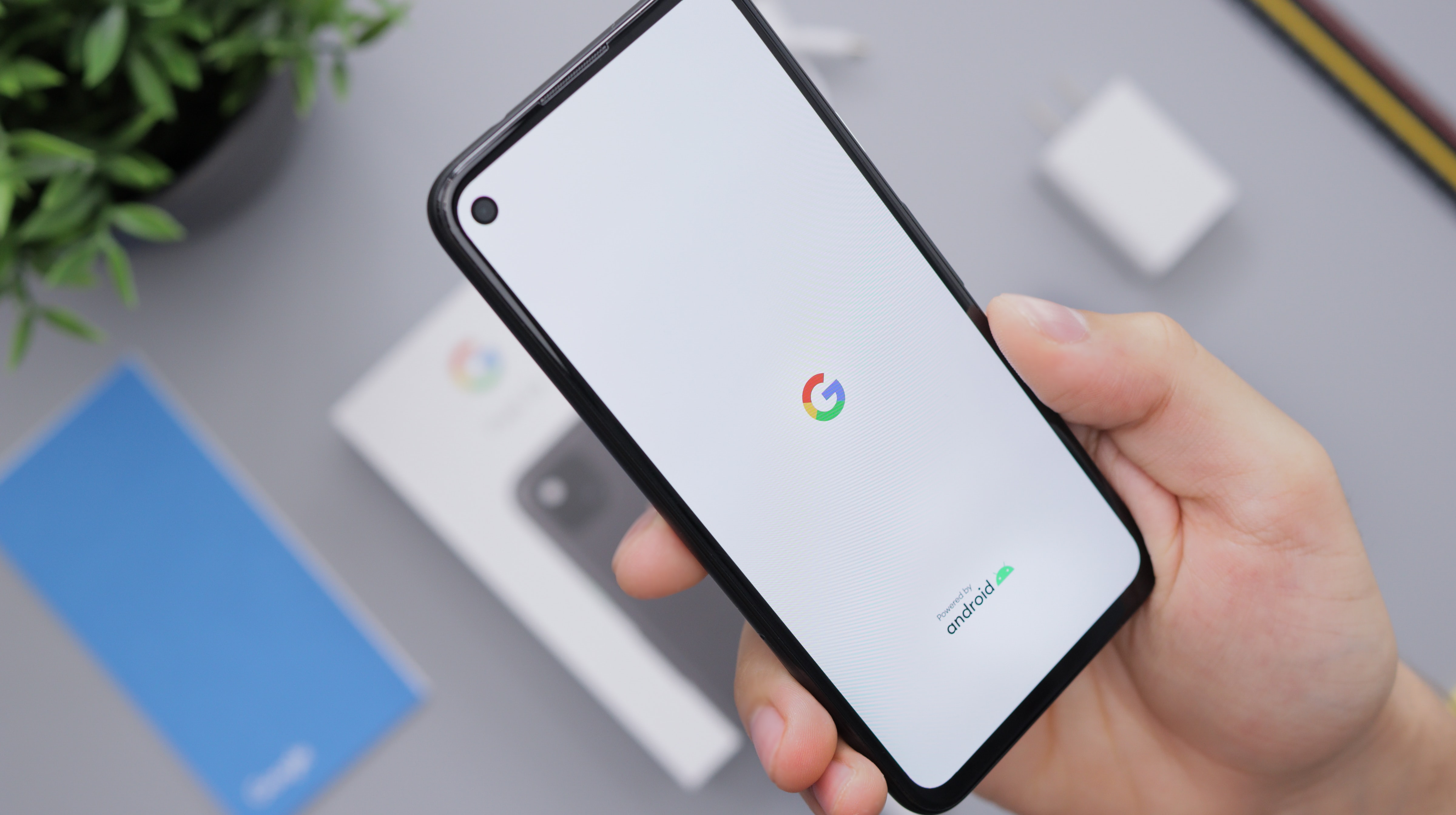 Google is reducing the hassle of coming up with new passwords once yours has been compromised by outsourcing the task to Google Assistant.

The new Google Assistant feature to automate the time-consuming process of changing your passwords after a breach is getting a wider rollout.

Google had announced the feature last year, saying that it would be available in Chrome for Android and it looks like users have finally started to spot it on their devices.

The new update will prompt you once you log into a site with a password that’s been compromised and offer you an option to ‘Change automatically’ at the click of a button.

Once you click that and agree to the confirmation sheet that pops up, you’ll then be taken directly to the affected website where you can use Chrome’s built-in password manager to generate and then store the new login details.

However, the feature only works on supported sites for now as Google is yet to publish requirements for websites to support the feature, according to a report from Android Police.

Once it does, it’s likely that more websites should adopt the feature.

In 2021, Google introduced automatic password changing on Chrome so if you’re familiar with that it should be easy to use it on the Assistant.

You can check if your Android phone has the update by heading to Chrome’s password settings. Sites that supported the feature will have the Google Assistant bubbles next to ‘Change Password’ instead of the box with the arrow.