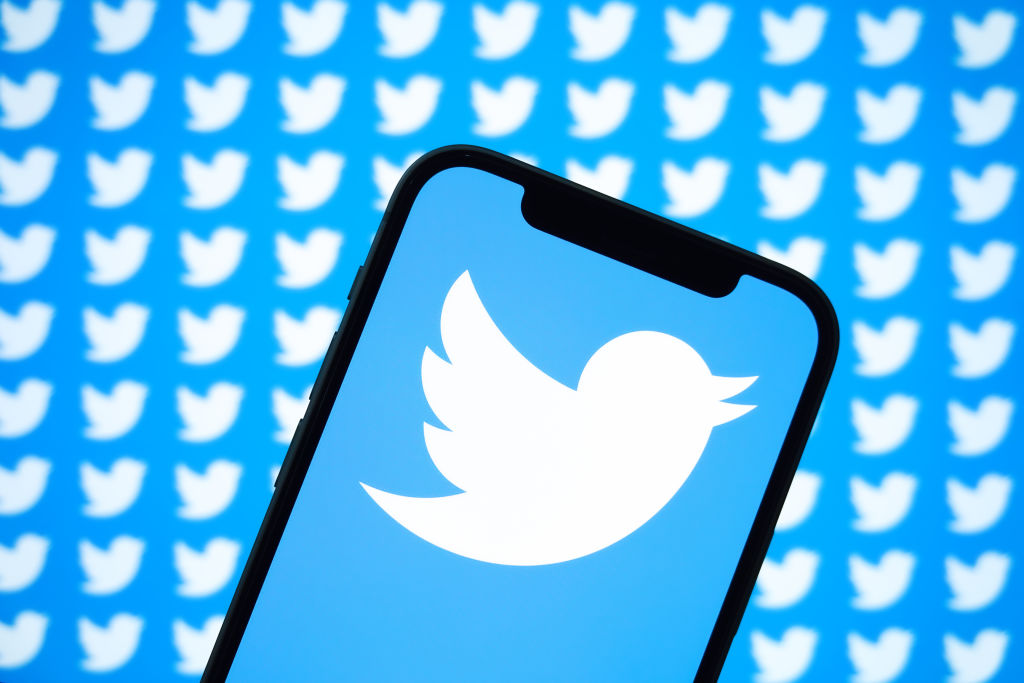 After last month’s confirmation from Twitter that the long-awaited edit feature was in the works, we finally have our first glimpse of it.

The feature was revealed by tech researcher Jane Manchun Wong who goes digging in companies’ code to find hidden features.

Twitter’s shiny new ‘Edit Tweet’ button will be added to the drop-down context menu where you currently go to pin a tweet to your profile or view analytics for a tweet.

If Wong is right, it looks like you’ll get 30 minutes after you publish a tweet to make any changes to it using the edit button.

The ‘Edit Tweet’ button also goes further than just fixing typos. In the version revealed by Wong, you can re-upload media such as images, videos and GIFs instead of reusing them.

Once you select the ‘Edit Tweet’ button, it’ll open a window with your original tweet so you can make changes to it or delete the whole thing and start over again.

The feature appears to have its imperfections as pointed out in Wong’s screen recording of her editing a tweet where in the edited tweet, her video had turned into an image.

The biggest concern about the edit feature itself as pointed out by critics is the potential for people to misuse it by editing a viral tweet to say something completely different from the original one.