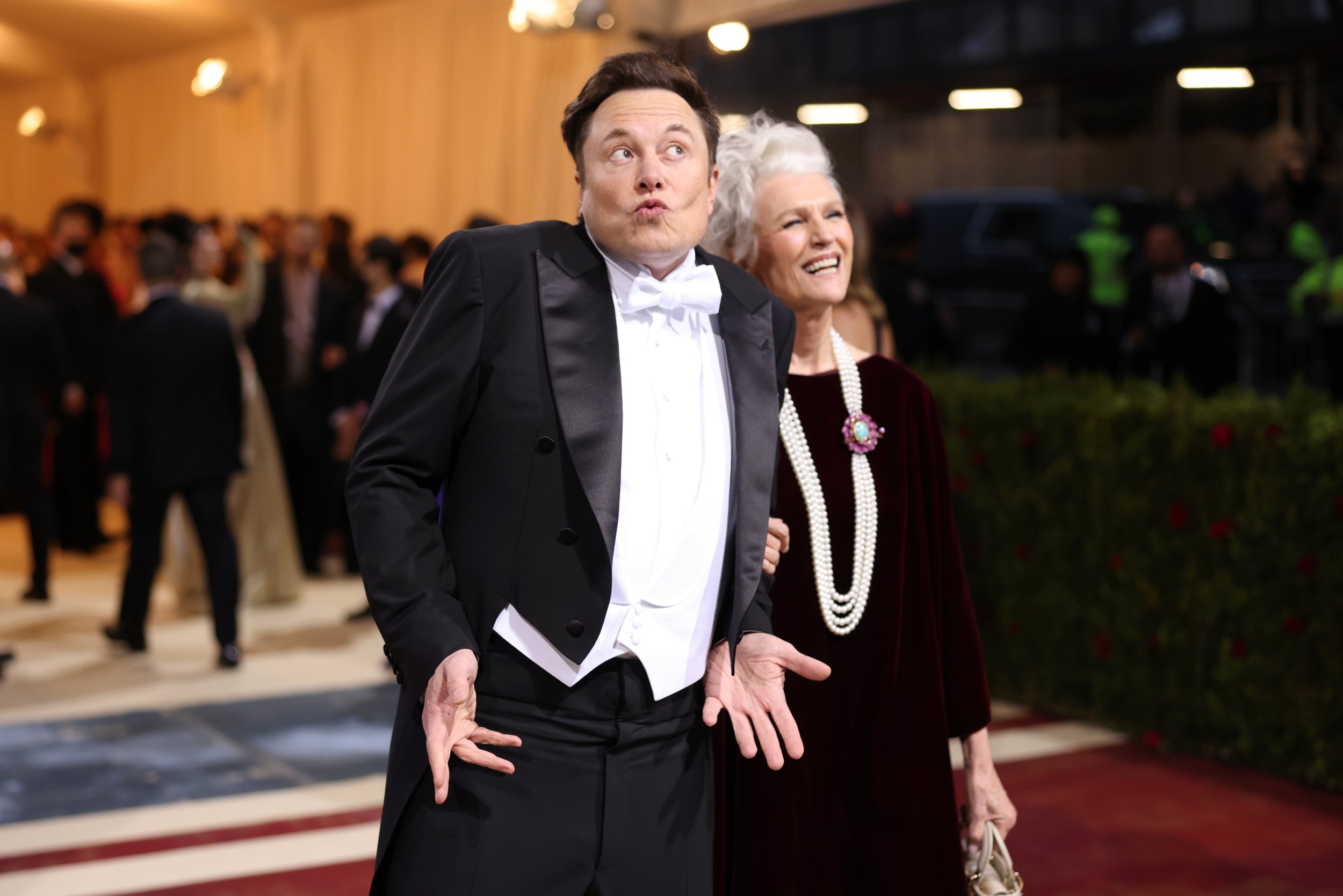 Elon Musk, who recently closed a deal to buy Twitter for $44 billion (£34.5 billion), is considering charging a ‘slight’ fee for commercial and government users.

The world’s richest man is planning to take the social media giant private and evidently does not believe in giving away things for free.

‘Ultimately, the downfall of the Freemasons was giving away their stonecutting services for nothing,’ said Musk said in a tweet on Wednesday.

He went on to say that Twitter will always be free for casual users but commercial and government users may see a ‘slight cost’.

Replying to a tweet from Airbnb co-founder Joe Gebbia, Musk said that ‘some revenue is better than none!’

The Tesla chief executive has agreed to buy Twitter in a deal funded by $21 billion of his own money, a further $12.5 billion borrowed against his Tesla shares and the rest made up by loans from banks.

The billionaire boss of SpaceX and Tesla says he wants to use Twitter to promote free speech.

In a statement, the businessman said: ‘Free speech is the bedrock of a functioning democracy, and Twitter is the digital town square where matters vital to the future of humanity are debated.

‘Twitter has tremendous potential – I look forward to working with the company and the community of users to unlock it.’

However, critics are concerned about Musk’s brand of free speech which he frequently engages in. Recently he critcised Twitter’s head of policy, legal and trust, Vijaya Gadde, who subsequently faced harassment from Musk’s followers as a result.