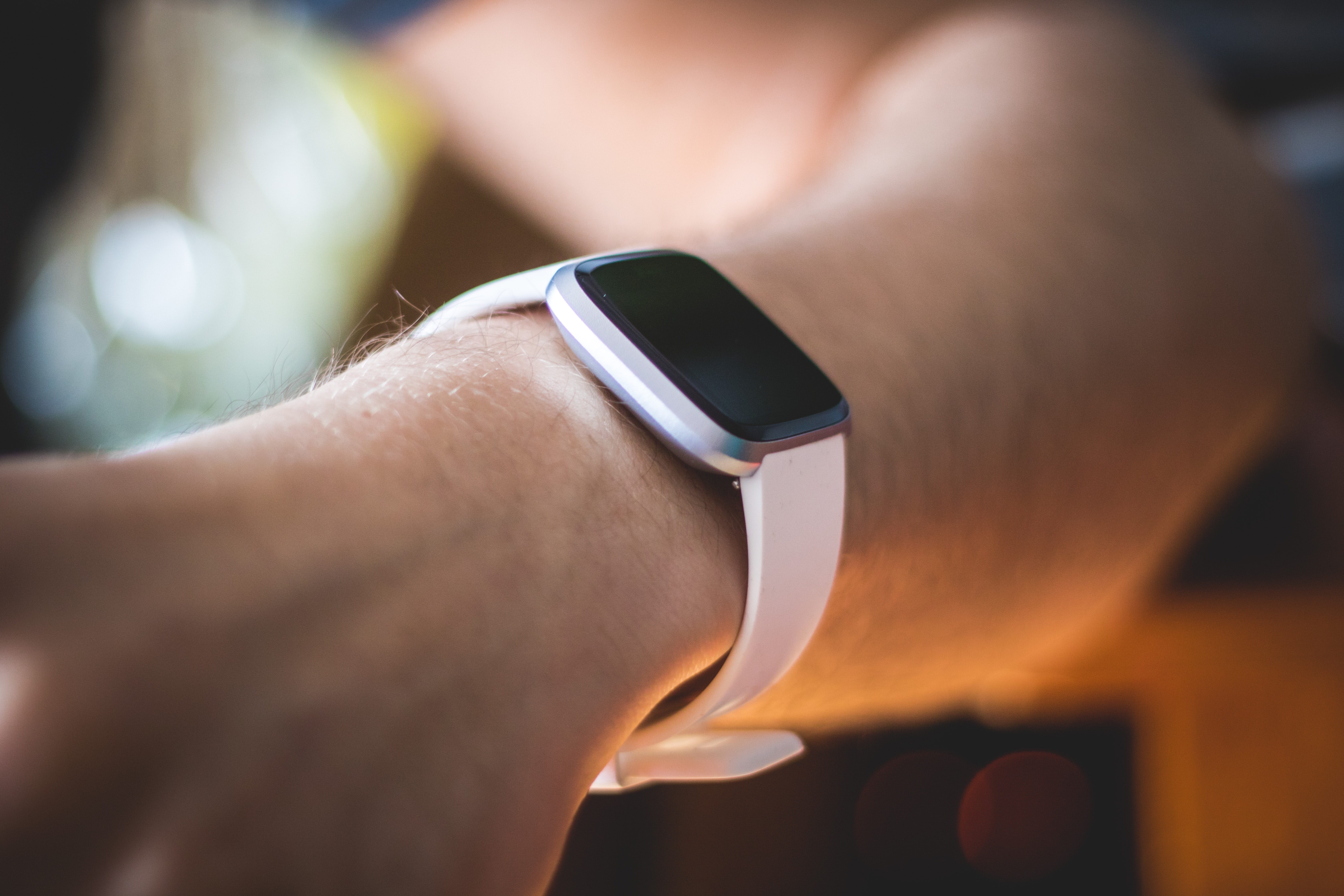 Two women are suing Google over burn injuries from their Fitbit smartwatches that weren’t included in a product recall.

Fitbit recalled 1.7 million smartwatches in March after dozens of users said they were burned by them. But it seems the recall did not include all the models at risk.

In the lawsuit, Houtchens claimed her Versa Lite model burned her daughter’s wrist, while Ramirez’s Versa 2 smartwatch allegedly scalded her own wrist.

The suit referenced social media posts and photos of people who also claimed they were burned by a Fitbit to back up their case.

‘Reasonable consumers, like plaintiffs, purchase the products to burn calories – not their skin,’ their lawyers said.

The women are seeking a refund for their Fitbits and they want their legal costs covered.

Only the £225 ‘Fitbit Ionic’ smartwatches with the model number FB503, were recalled. Fitbit advised users to immediately stop using the product and contact them for packaging to return it.

Fitbit, based in San Francisco, introduced the Ionic watches in 2017 and stopped producing it in 2020.

Some 78 of these reported burn injuries, including two reports of third-degree burns and four of second-degree burns.

The commission said there were 40 reports of burn injuries internationally.