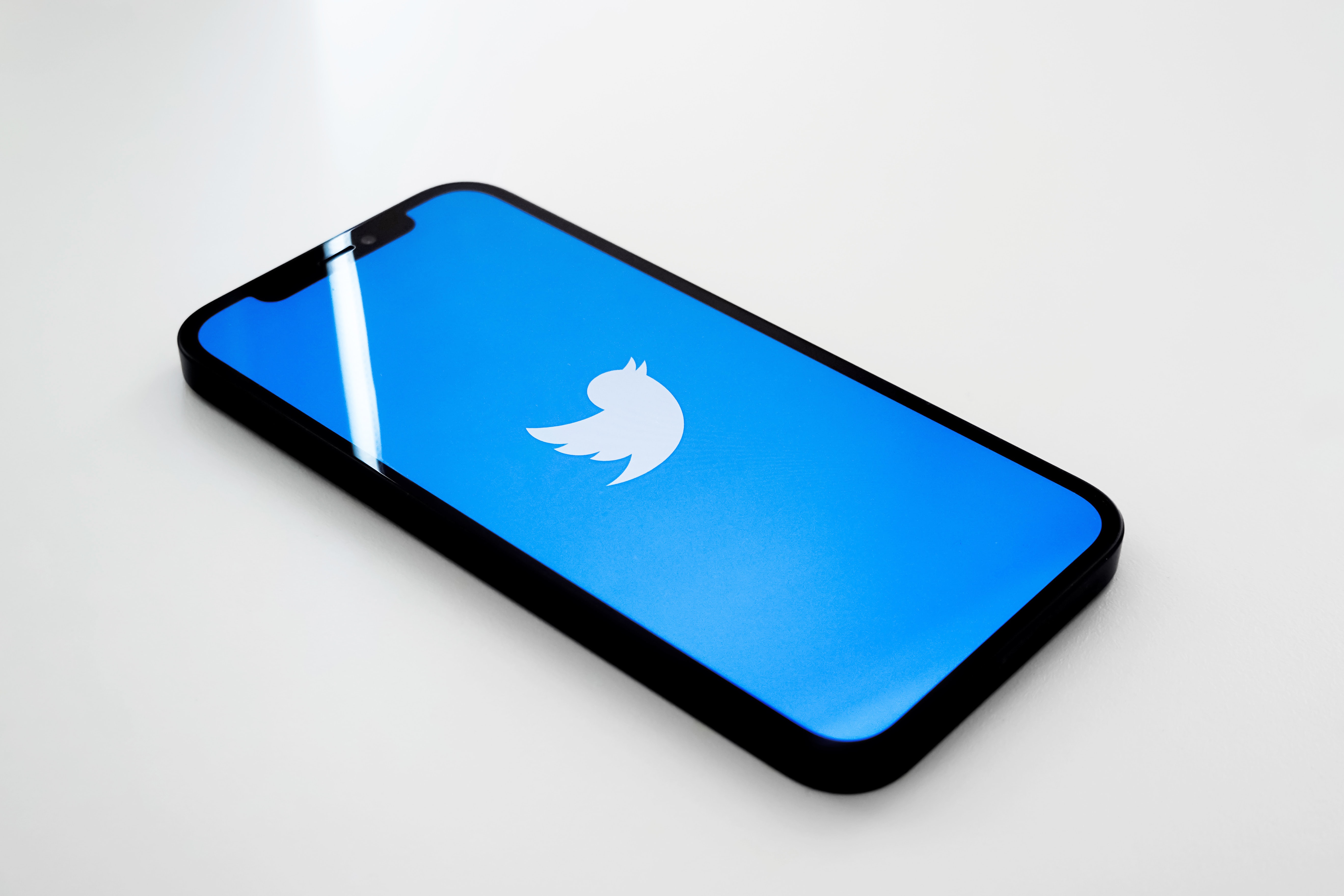 Twitter has admitted it’s been counting the number of users on its platform wrong for three years straight.

According to Twitter’s first quarter earnings for 2022, released yesterday, the company had been overcounting the number of users on its service due to a technical error involving linked accounts.

In 2019, Twitter launched a feature that allowed users with more than one account to link them together making it easy to switch between them.

Due to an error in its reporting metrics, Twitter was counting each of those accounts under a single person as separate accounts or mDAUs (monetizable daily active users).

For Twitter, which runs on advertising revenue, mDAU is an important metric to show how well the platform is doing to investors — except it got it all wrong.

The social media giant re-ran the numbers for the past quarters and found that it had been overcounting and reporting the incorrect usage numbers from 2019 to 2021. Its findings indicated that it was overstating mDAUs by anywhere from 1.4 million to as much as 1.9 million.

Now that the measures have been corrected, Twitter ended the quarter this year with 229 million mDAUs which is still 15.9% more than the corrected numbers from the same time last year.

What is Twitter’s mDAU?

The mDAU metric was itself a non-standard way of measuring users invented by Twitter to show growth by measuring users who logged in and accessed Twitter on any given day through its website and applications.

It was primarily a measure of the number of users who were able to view ads on the platform.

The mDAU numbers were meant to give advertisers a better idea of how many people on Twitter were eligible to be targeted with their marketing messages within a given time frame.

This is not the first time Twitter has reported incorrect user metrics. The company had previously admitted to overcounting MAUs by 1 to 2 million in 2017.

While the overcounting does not make a huge difference, it’s an embarrassing mistake to admit for a company.

However, if and when Twitter’s deal with Elon Musk goes through later this year, the company will no longer have to share these figures publicly. Musk plans to take Twitter from being a publicly-traded company to being a privately held platform.

Twitter reported an operating loss of $128 million on revenue of $1.2 billion for the quarter.

Musk who recently struck a deal with Twitter to buy the social media platform for $44 billion (£34.5 billion) has previously clarified that his interest in the company has nothing to do with its profitability.