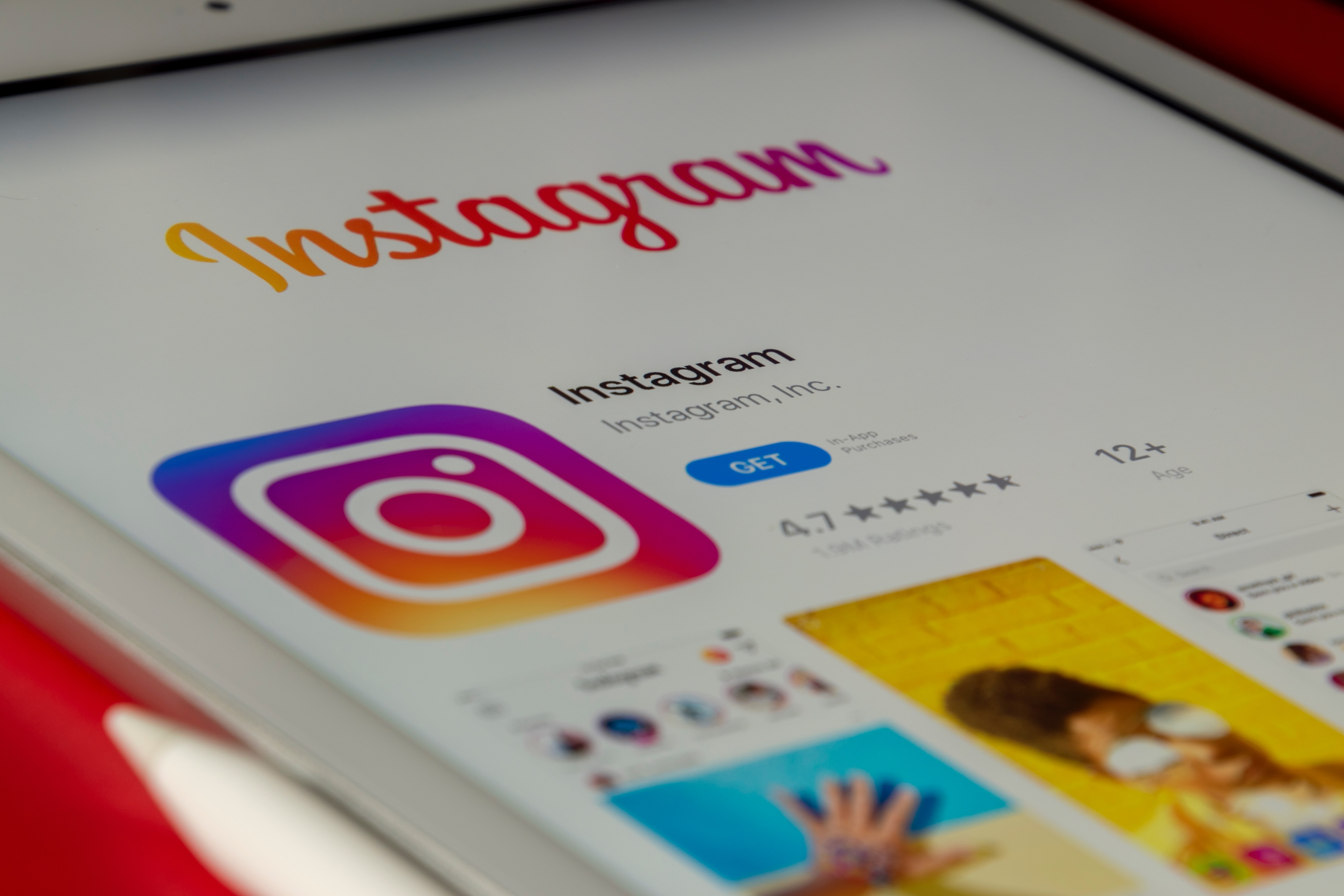 The new feature will allow users to pin specific posts to their profile above the photo grid.

The feature seems to have been rolled out over the weekend to certain Instagram users who posted about it on social media.

‘It’s a great way for creators to highlight their best content to convert profile visitors into followers and creators to increase visibility on sponsored content on behalf of brand partners,’ said Lindsey Gamble, director of an influencer marketing platform Mavrck.

Users who have access to the feature report seeing a ‘Pin to your profile’ option in the three dot menu on the top right of their posts.

Influencers and creators could use this pinned post to introduce themselves to their new followers or even serve as prime ad space for brand collaborations, reported TechCrunch.

The new feature seems to be one of the many creator-focused changes that Instagram is rolling out.

Allowing people to pin a specific post to their profiles goes a step further than the Story Highlights feature that let people highlight a collection of Stories on top of their profiles.

Instagram’s new feature would be similar to the ‘Pin to your profile’ feature on Twitter that lets users pin a tweet to the top of their Twitter profiles.

#Instagram is working on the ability to pin posts in your profile ð pic.twitter.com/MkQhAXCBp6

The feature was first spotted by reverse engineer Alessandro Paluzzi back in January. So it looks like Instagram has been working on it for the past few months.