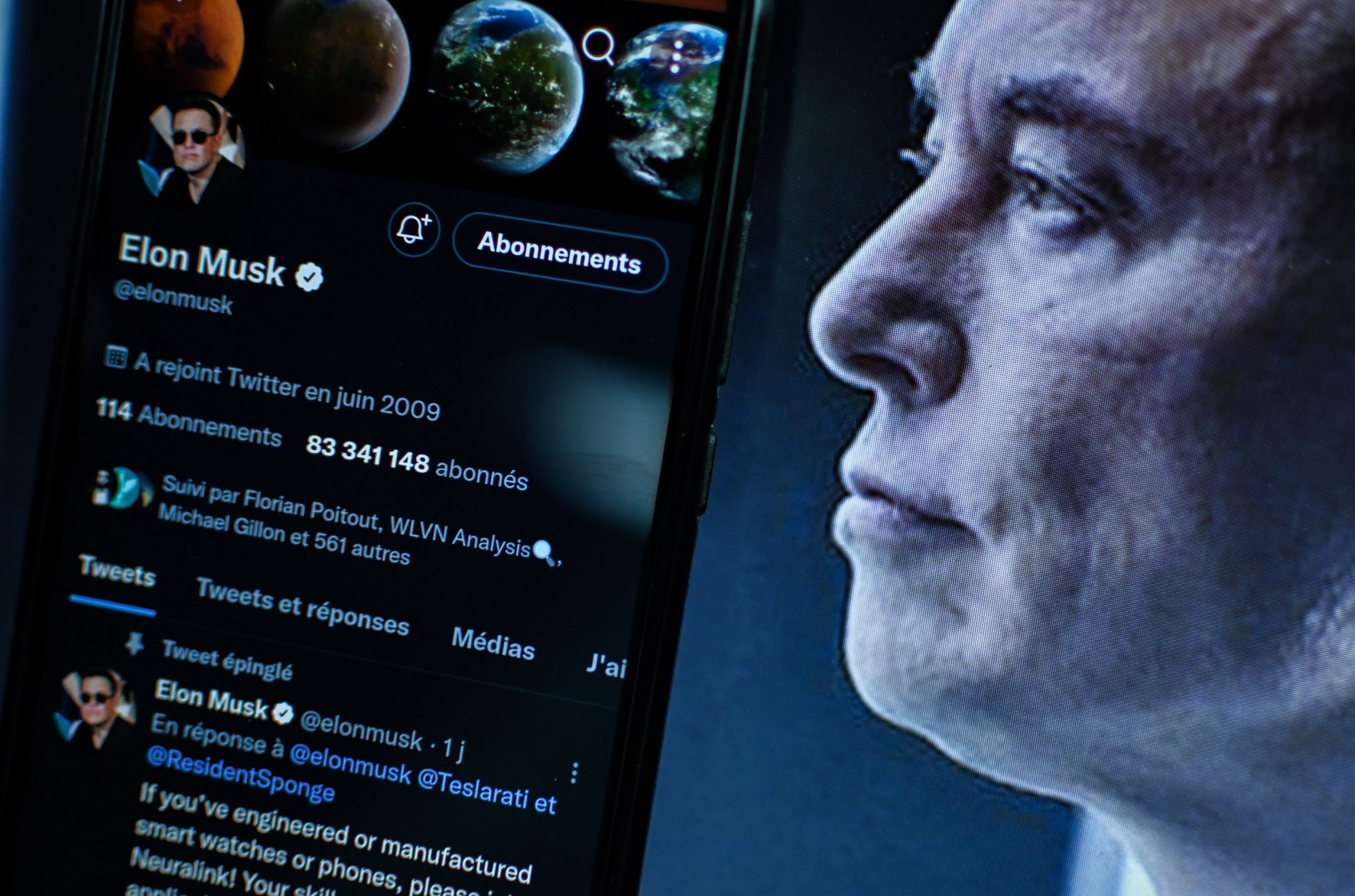 The Twitter-Musk saga that’s been brewing over the past few weeks finally reached a conclusion with Elon Musk buying the social media platform for $44 billion (£34.5 billion).

The world’s richest person now owns ‘the closest thing we have to a global consciousness’ as Twitter’s co-founder described the platform.

Musk seems to have big plans for Twitter but to start off here are some of the changes we can expect:

Musk plans to take Twitter from being a publicly-traded company to being a privately held platform.

The founder of Tesla and SpaceX has agreed to pay shareholders $54.20 in cash for each share.

In a tweet that since been deleted, Musk raised the possibility of removing advertising from Twitter Blue, the paid version of the app which is available in the US and Australia but not the UK.

Twitter makes 90% of its annual revenue of $5 billion (£3.8 billion) from advertising.

Twitter staff would be the ones immediately affected by the buyout if Musk is planning on restructuring.

CEO Parag Agrawal reportedly told staff that their jobs were safe for the moment, saying there would be no layoffs until Musk took over in six months, and reassuring them about their stock options and benefits.

Some Twitter staff aren’t too pleased about Musk’s takeover of the company, according to internal chats shared online.

Musk’s acquisition of Twitter has particularly been celebrated by American Republicans including Congresswoman Marjorie Taylor Greene who was permanently banned from Twitter for spreading Covid-19 misinformation.