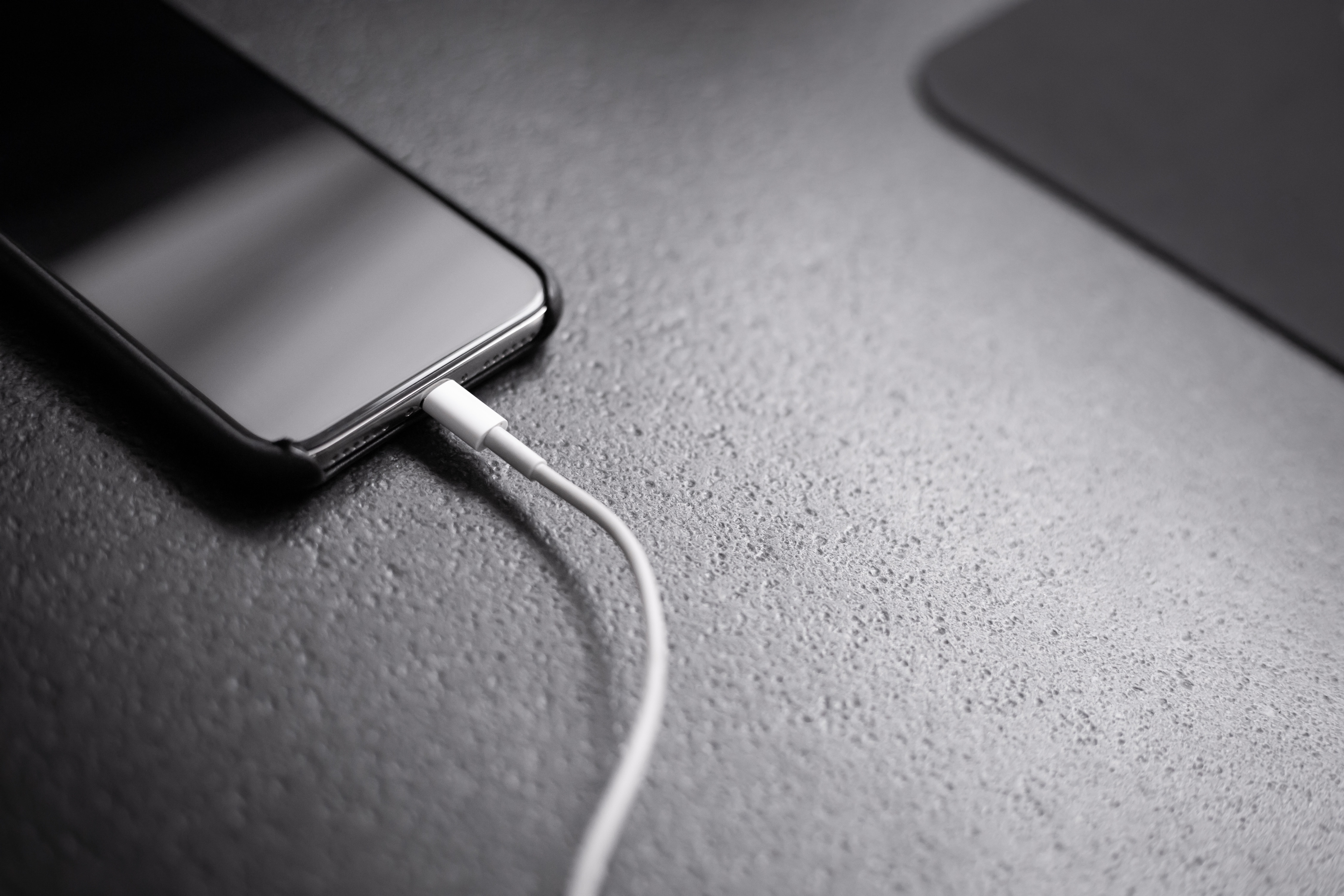 UK households could save an average of £147 per year by switching off electrical devices when not in use aka ‘vampire devices’.

When left on standby, which is what most of us are guilty of doing, these vampire devices drain a significant amount of power.

Households in the UK are spending £2.2 billion a year just by leaving these power-sucking devices on standby, according to research from British Gas.

This equates to £147 a year for the average household – the equivalent of two months’ electricity bills.

Smart speakers, laptops, internet routers all come under this category of vampire devices. As long as they’re plugged in, you’re paying for it.

While it may be convenient to leave the television on standby and wake it up with the press of a button on a remote, the move is costing people £24.61 per year, the research suggests.

This is in addition to the £23.10 set-top box from Sky or Virgin Media that you’re shelling for.

Games consoles on standby work out at an average of £12.17, while computers could cost about £11.22, says the research. So, it might be best to switch those off when you’re done using them as well.

Some of the most expensive vampire devices

Here’s a list of some of the most expensive vampire devices and what they might be costing you:

Turning these devices off at night or when you’re done using them might help you save a tiny bit on your electricity bills.

You could also opt for alternative pieces of technology to stop your worrying about vampire devices.

‘There are smart plugs you can buy which will let you check everything is turned off from your phone. At night, or when not in use, try switching off devices at the mains rather than switching to standby, as even the standby light on a television uses energy,’ Marc Robson, a British Gas energy expert, told the BBC.

In February 2022, energy regulator Ofgem announced the new price cap – the maximum amount that suppliers can charge the ‘average user’ in Great Britain.