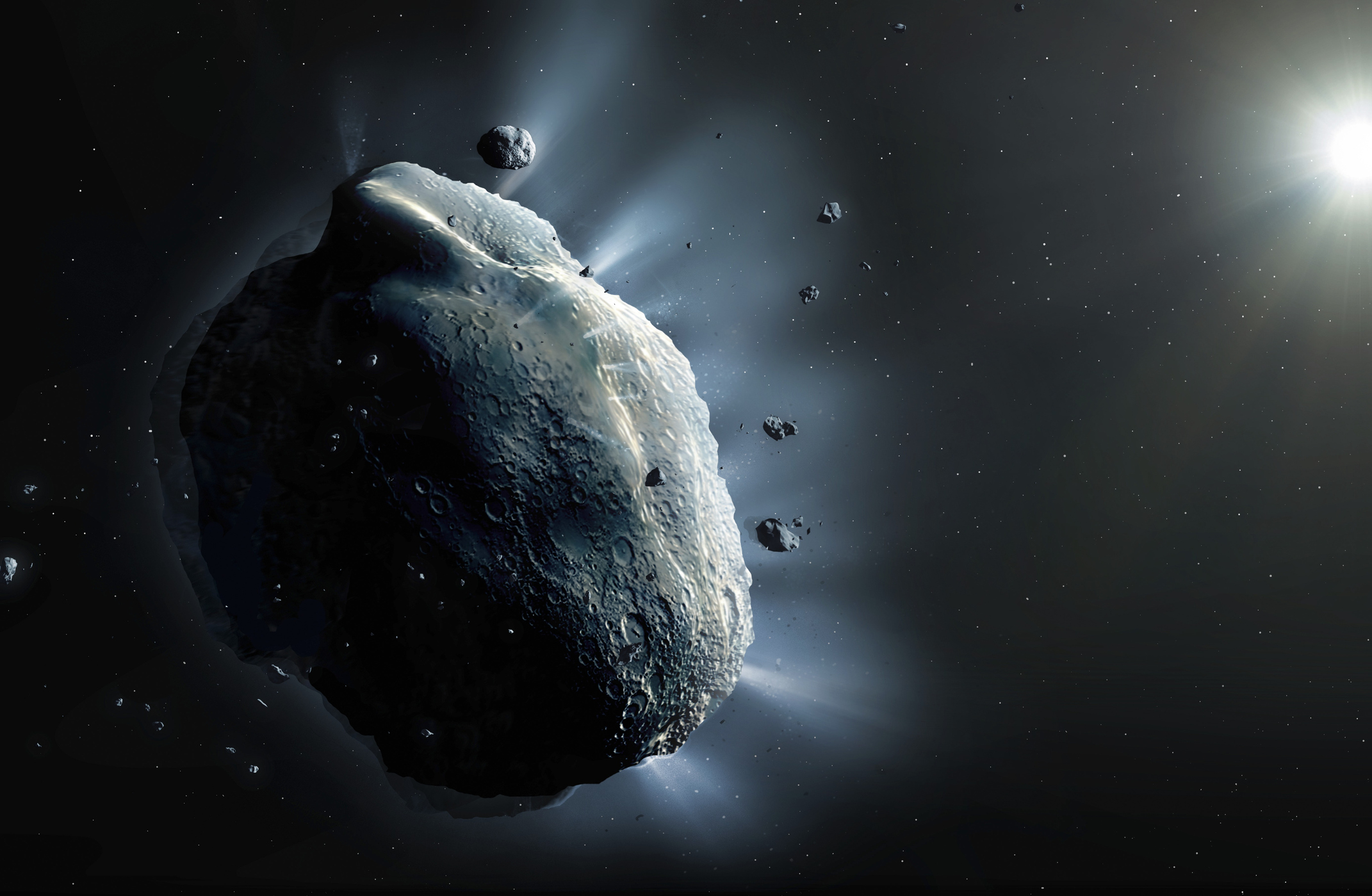 China has unveiled groundbreaking plans to knock asteroids off their collision course with earth.

The country’s space agency (CNSA) announced its new asteroid monitoring and defence system, with a highly technical experiment potentially coming as early as 2025.

While China hasn’t yet determined which threatening asteroid it will target, the CNSA wants to eventually change its orbit by crashing a spacecraft into it.

This is not the first time China has set it sights on defending earth from deadly asteroids.

Last year, China proposed a rocket strike to divert an asteroid called Bennu, a 78 billion kilogram rock that will come within 7.5 million kilometres of the Earth’s orbit in the next 150 years.

It follows Nasa launching a mission to crash a spacecraft into an asteroid last year, in a bid to smash it off course.

The double asteroid redirection test (DART) was aimed at smashing into Didymos – a ‘binary’ asteroid consisting of a small rock orbiting a larger one. The smaller asteroid, called Dimorphos – is Nasa’s exact target.

The impact is due to happen this year and if successful, has the potential to save the whole of humanity from the apocalypse.

According to Nasa, the mission is an ‘attempt to pull off a feat so far seen only in science fiction films’.

While no known asteroid larger than 140 metres in size has a significant chance of hitting earth for the next 100 years, only about 40% of those asteroids have been found as of October 2021.

China’s plans are still in the early stages and are reportedly ‘being reviewed for approval’.