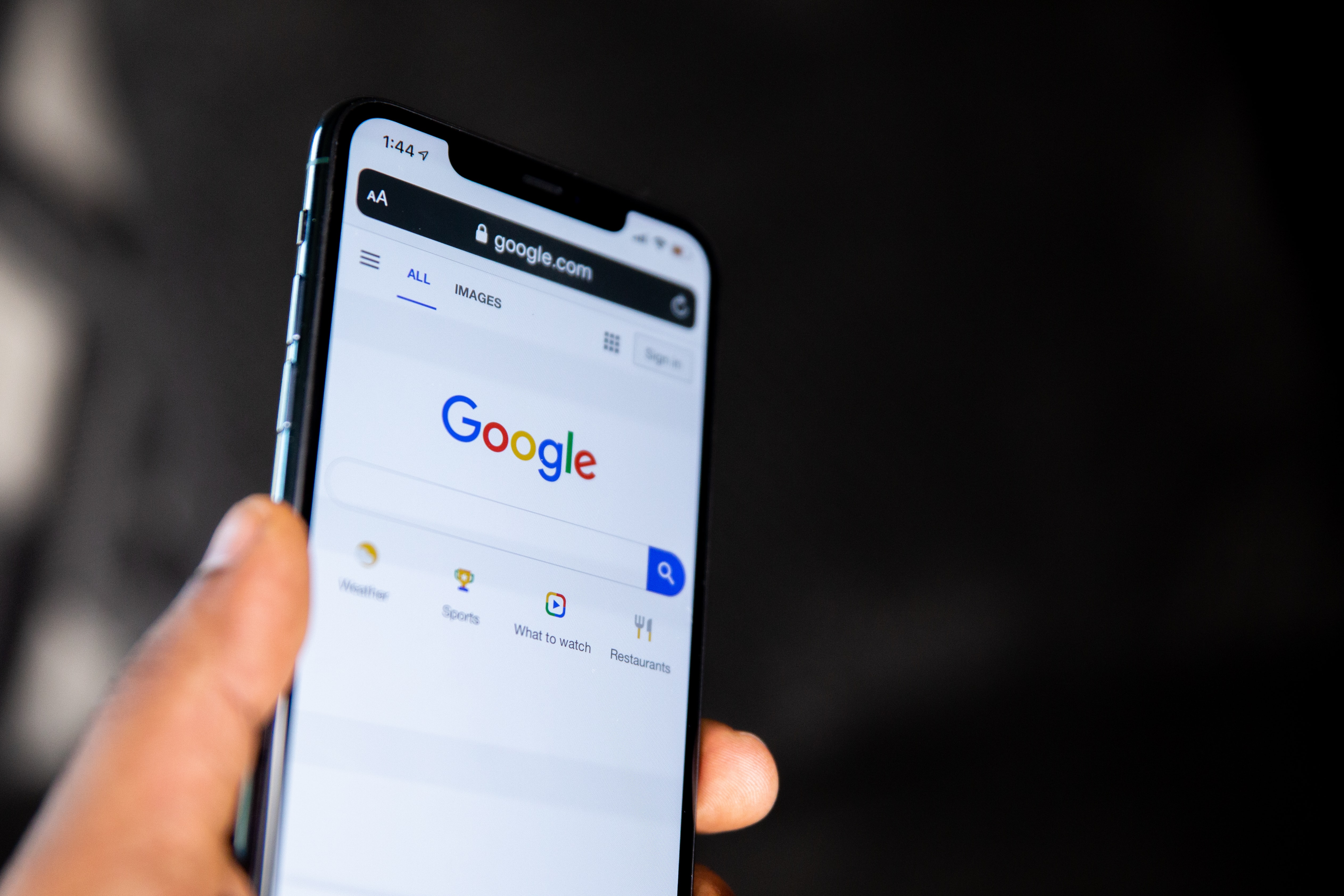 The European Union (EU) has agreed on a new law to tame American tech giants like Google and Facebook.

Under the Digital Services Act (DSA) finalised on Friday, Alphabet (which owns Google), Meta (which owns Facebook), and other American tech giants will have to explain how their algorithms work.

The new rules ban targeted advertising aimed at children or based on sensitive data such as religion, gender, race and political opinions.

Dark patterns – tactics that mislead people into giving personal data to companies online – will also be prohibited under the new law.

In response to the online disinformation since Russia’s invasion of Ukraine, large online platforms and search engines will be required to take specific measures during such a crisis.

Platforms like Facebook will have to make the workings of their recommendation algorithms — used to sort content on the News Feed or suggest shows on Netflix — transparent to users.

Users should also be offered a recommender system ‘not based on profiling’ such as the chronological Instagram feed that the company recently reverted to.

Under the DSA, the companies face fines up to 6% of their global turnover for violating the rules. Repeated breaches could see them banned entirely from doing business in the EU.

The companies also face a yearly fee up to 0.05% of worldwide annual revenue to cover the costs of monitoring their compliance.

The landmark regulation was agreed upon after 16 hours of negotiations and is part of EU antitrust chief Margrethe Vestager’s strategy to rein in the power of American tech giants in Europe.

‘The Digital Services Act will make sure that what is illegal offline is also seen and dealt with as illegal online – not as a slogan, as reality,’ said Vestager in a tweet.

The move was celebrated by Facebook whistleblower Frances Haugen who called on US lawmakers to adopt similar regulations to bring in check the growing powers of Big Tech in America.

The DSA is set to take effect on 1 January, 2024 but depends on when the new rules are voted into law.