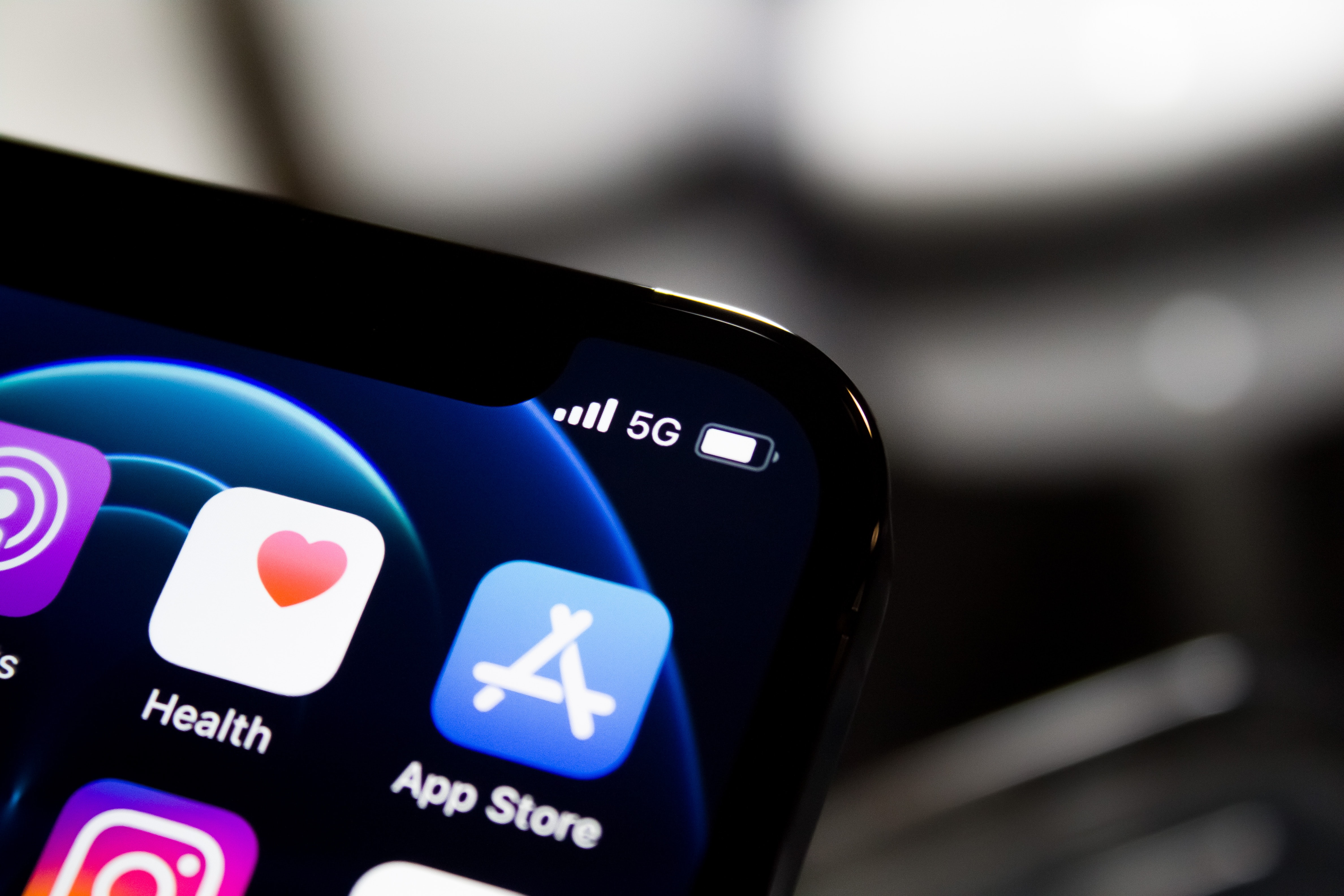 Apple is removing apps that haven’t been updated in years even if they work perfectly fine and developers are not pleased about it.

In an effort to ensure that apps on the App Store are functional and up-to-date, the company is in the process of evaluating and removing apps that ‘no longer function as intended, don’t follow current review guidelines, or are outdated’.

‘This app has not been updated in a significant amount of time and is scheduled to be removed from sale in 30 days,’ reads a notice sent to developers with apps on the App Store.

Removal of the app will not affect current users of the app who will experience no interruption to services and will still be able to buy in-app purchases, clarified the tech giant.

It’s unclear what Apple considers a ‘significant amount of time’ but developers were told that their app could remain on the App Store if they submitted an update for review within 30 days.

‘If no update is submitted within 30 days, the app will be removed from sale,’ said Apple.

But this latest round of removing apps seems to be widespread judging by the reactions of developers.

Earlier this month, the Google Play Store announced similar plans to limit the visibility of apps that ‘don’t target an API level within two years of the latest major Android release version’.

Android developers have until 1 November, 2022 to update their apps, but also have the option of applying for a six-month extension if they can’t make the deadline.

This crackdown on outdated apps could make it more of a struggle for independent developers and studios as updating an app is a process that involves multiple days of work.