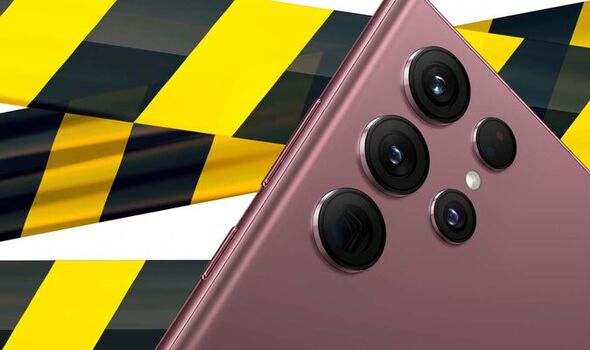 Samsung has released its latest April 2022 security update, which brings with it fixes for dozens of vulnerabilities – including one dangerous flaw that affects the Galaxy S22 line. The most high-profile fix in the latest Android update addresses the ‘Dirty Pipe’ exploit which impacts Android 12 phones such as the Pixel 6 and Galaxy S22. The vulnerability is concerning as it allows hackers to gain complete control of a device.

Besides impacting Android phones, ‘Dirty Pipe’ also poses a risk to Chromebooks and Google Home devices like the Chromecast dongle, speakers, and displays.

This is because Dirty Pipe affects Linux-powered devices, specifically those running kernel 5.8 and above.

You can check if your Android phone is affected by opening the Settings app then heading to About Phone, and then Android version to find out more information about your device’s kernel.

The ‘Dirty Pipe’ exploit has already been used to gain root on two Android phones, and the flaw could also allow pieces of malware to gain crucial system access.

Speaking about the threat earlier this month, Christoph Hebeisen – the head of security research at mobile security provider Lookout – said: “This makes it a highly attractive exploit to use for attackers. I expect that weaponised versions of the exploit will appear, and they will be used as a preferred exploit when a vulnerable device is encountered because the exploit is reliable. Also, it may well be included in rooting tools for users rooting their own devices.”

The Galaxy S22 was among the first devices to get the latest Samsung security update over the air.

The April 2022 patch began releasing towards the end of last month, with Samsung this week publishing patch notes for the update.

This came as the update released for more Samsung devices in the past few days such as the Samsung Galaxy Fold and Note 10 Lite.

The patch also rolls out the One UI 4.1 upgrade to even more handsets. This OS upgrade brings with it a number of minor tweaks such as improvements to RAM Plus, Color Palette, Smart widgets and more.