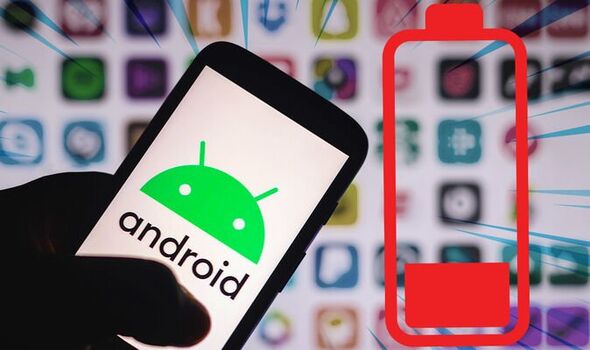 Battery life is a constant worry for smartphone owners – wondering whether they’ll have enough juice to make it through until the end of the day or carrying external battery packs in their pockets to guarantee they will. And for millions of Android users, that battle just got a little tougher. A software glitch inside Google’s popular Messages app launched the camera app in the background, where it was left running for hours. The camera app is a phenomenal way to quickly heat up your handset and run down the battery.

First spotted by the team at 9to5Google, the glitch can cause the phone to run a little warm, and as a result, drain the battery life much faster. If you’ve noticed that your battery life isn’t what it used to be, it’s possible the software bug is impacting your Android phone.

The Google Messages app allows quick access to the camera so you can take photos and send them in your chat thread without leaving the app. If you denied the permission to access the camera app for the Google Messages when you first installed the application, you will have managed to swerve this glitch.

Fortunately, Google has confirmed that it has identified the cause of the battery-draining bug. A permanent fix will be coming to Android users across the globe soon. The latest beta version of the Google Messages app has fixed the battery drain problem, which was released on April 19, 2022.

However, for those who do not want to download the beta version – which is used to test the latest functionality and features and unearth any potential bugs before the software is rolled out worldwide – you’ll need to wait a little longer.

For those who don’t know, Google Messages is the default messaging app that arrives on all Android handsets. It can be used to send text messages as well as emoji reactions, photos, videos and more. It’s available to download from the Google Play Store. Depending on the brand of your Android handset (Samsung, OnePlus, LG, Realme, etc) it may or may not be installed by default.

EE has a stellar SIM-only deal for anyone who is happy with their current smartphone or has bought a new handset SIM-free. With 160GB of 5G mobile data each month, you’re unlikely to ever run out of speedy data. You’ll also enjoy unlimited minutes and text messages. And you’ll benefit from EE’s unmatched, award-winning coverage and speeds in the UK