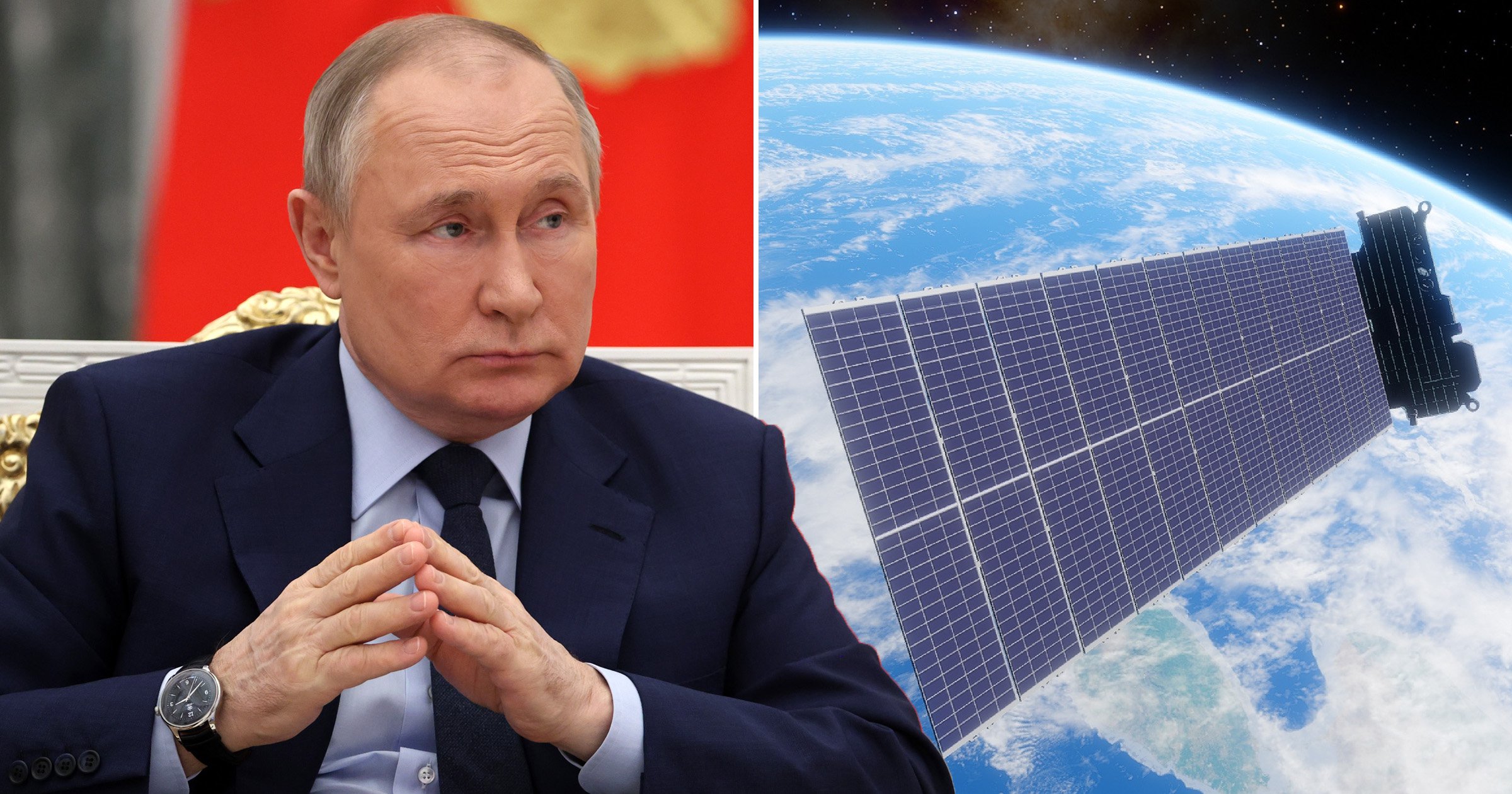 When the Russian invasion of Ukraine started, Vladimir Putin’s forces moved quickly to disrupt communications and knock out the internet.

In response, Elon Musk redirected some of SpaceX’s Starlink satellites to help plug the gap.

In the case of Ukraine, connectivity was particularly affected in the southern and eastern parts of the country where fighting has been heaviest.

Fighting back, Russia seemingly launched an electromagnetic attack against the private company to disrupt its signal.

Aaron Wilkes, who lives in Bredgar, Kent, told the PA news agency his household’s fixed line should achieve about 20 megabits per second (Mbps) – significantly less than the 71.8Mbps national average reported by Ofcom for May 2020 – but he said the service often lagged between 0.5 and 1Mbps.

Using Starlink, he receives an average of 175Mbps, and up to 215Mbps, meaning games can be downloaded in little over an hour.

‘The ability to be able to download content so quickly compared to our standard BT line is amazing,’ said Mr Wilkes.

However, it does not come cheap, at £439 for the hardware and a monthly cost of £89. Plus there are planned outages due to the limited number of satellites and the fact that Starlink is still in early testing.

But given the current situation in Ukraine, the ability of Starlink to step in and help from orbit is incredible.