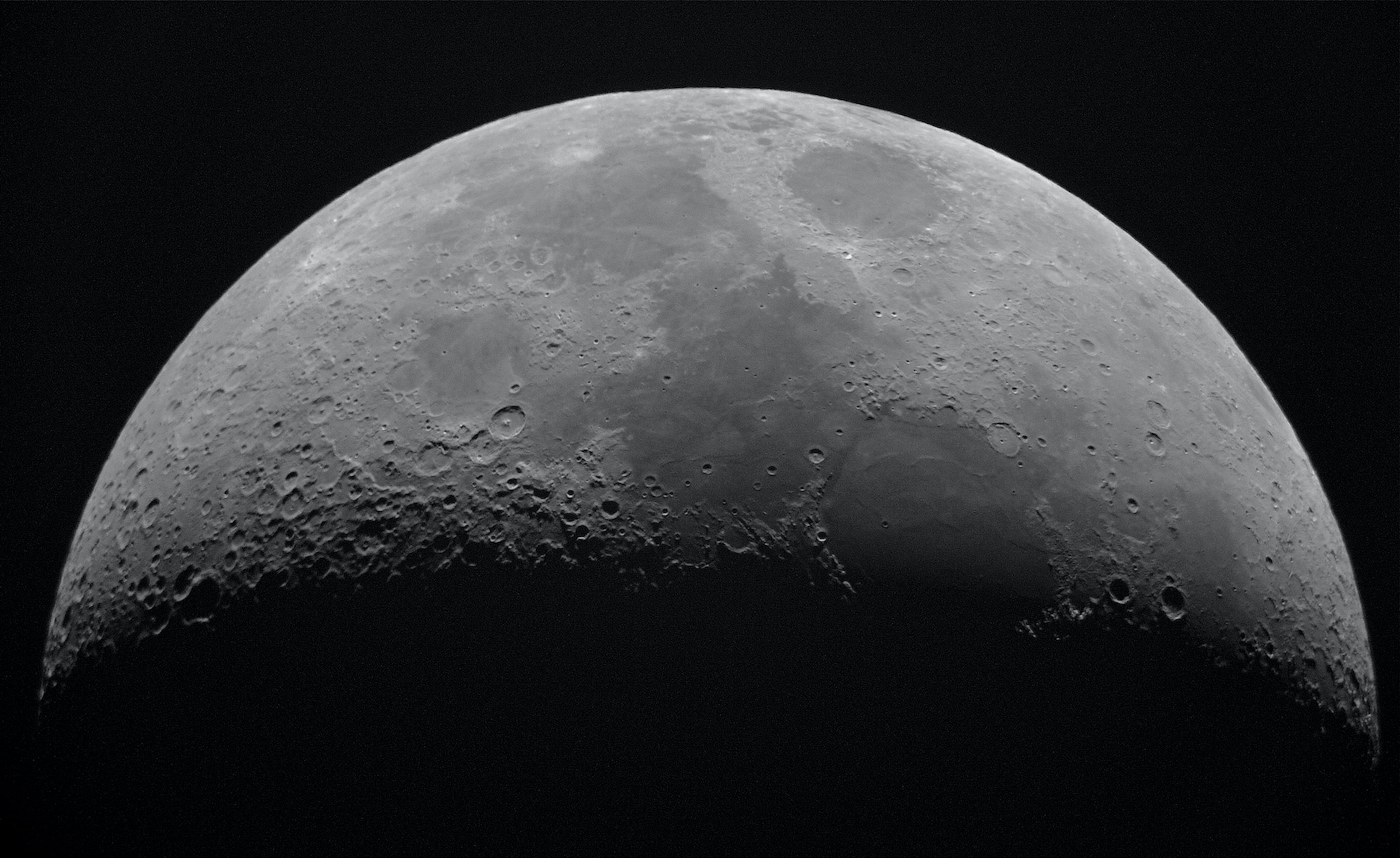 Newly-released documents reveal the US government once thought about using nuclear weapons to blow a tunnel through the moon.

That’s according to a trove of nearly 1,600 documents released by the US Defence Intelligence Agency (DIA) following a Freedom of Information request.

One of the chapters in the report is titled ‘Searching for Negative Matter in the Gravitational Potential Well of the Moon’.

And it details the search for an ‘unusual substance’ called negative matter in the center of the moon.

According to the documents the search for this ‘negative matter’ could probably be answered by seismic wave tomography, ‘obtained by nuclear explosions’.

It further delves into detailed calculations for ‘making a tunnel through the moon’, something that could possibly enable interstellar travel.

‘Making a tunnel through the moon, provided there is a good supply of negative mass, could revolutionise interstellar space flight,’ according to research published in the Journal of the British Interplanetary Society.

While the names of those involved in the preparation of the documents have been redacted, their existence makes it clear the US government was focused on studying the defence and military capabilities of various technologies that would usually be found in science fiction.

This new set of documents followed another report earlier this month from the DIA that revealed investigations into the health impact on humans who have had encounters with UFOs.

Ultimately, it looks like the US government is happy to explore all possible theories about futuristic tech, no matter how wild.