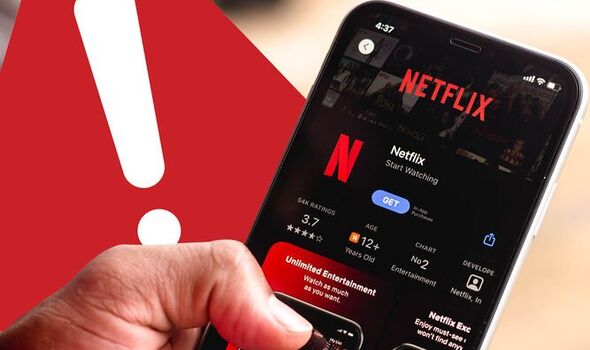 Netflix could soon start charging users who watch content via a shared account. The streaming firm has just announced that around 100 million users are currently accessing its shows, boxsets and movies without paying for the privilege and it’s something the company now wants to clamp down on.

During an earnings call with investors earlier this week, Netflix boss Reed Hasting confirmed that the company is “working on how to monetize sharing.”

“You know, we’ve been thinking about that for a couple years,” Hasting added.

“But you know, when we were growing fast, it wasn’t the high priority to work on. And now we’re working super hard on it. Remember, these are over 100 million households that already are choosing to view Netflix. They love the service. We’ve just gotta get paid in some degree for them.”

Netflix is already trailing a payment system in Chile, Costa Rica, and Peru which adds an extra £2 onto the bills of those sharing an account.

There’s also a new option to “Transfer Profile to a New Account” which enables people who have been piggybacking on someone else’s subscription to transfer everything they’ve built-up on their profile over the years – including a history of everything you’ve ever watched, the My List of upcoming shows, and personalised recommendations. This is aimed at making it easy for those who have been watching for free to start paying.

Explaining more about how it could enforce a charge, Greg Peters Netflix’s chief operating officer and chief product officer, said: “If you’ve got a sister that’s living in a different city, you want to share Netflix with her, that’s great.

“We’re not trying to shut down that sharing. But we’re going to ask you to pay a bit more to be able to share with her so she gets the benefit and the value of the service but we also get the value of the revenue associated with that viewing.”

Netflix is having a difficult time with the company confirming that it’s losing users with 200,000 already ditching the service this year. That’s expected to grow to over two million by the middle of 2022.

The cost of living is thought to be one of the main reasons why people are switching off with millions of homes trying to cope with rocketing energy and food prices.

Netflix has said it hopes to combat this problem by launching a new cheaper service that will feature adverts.