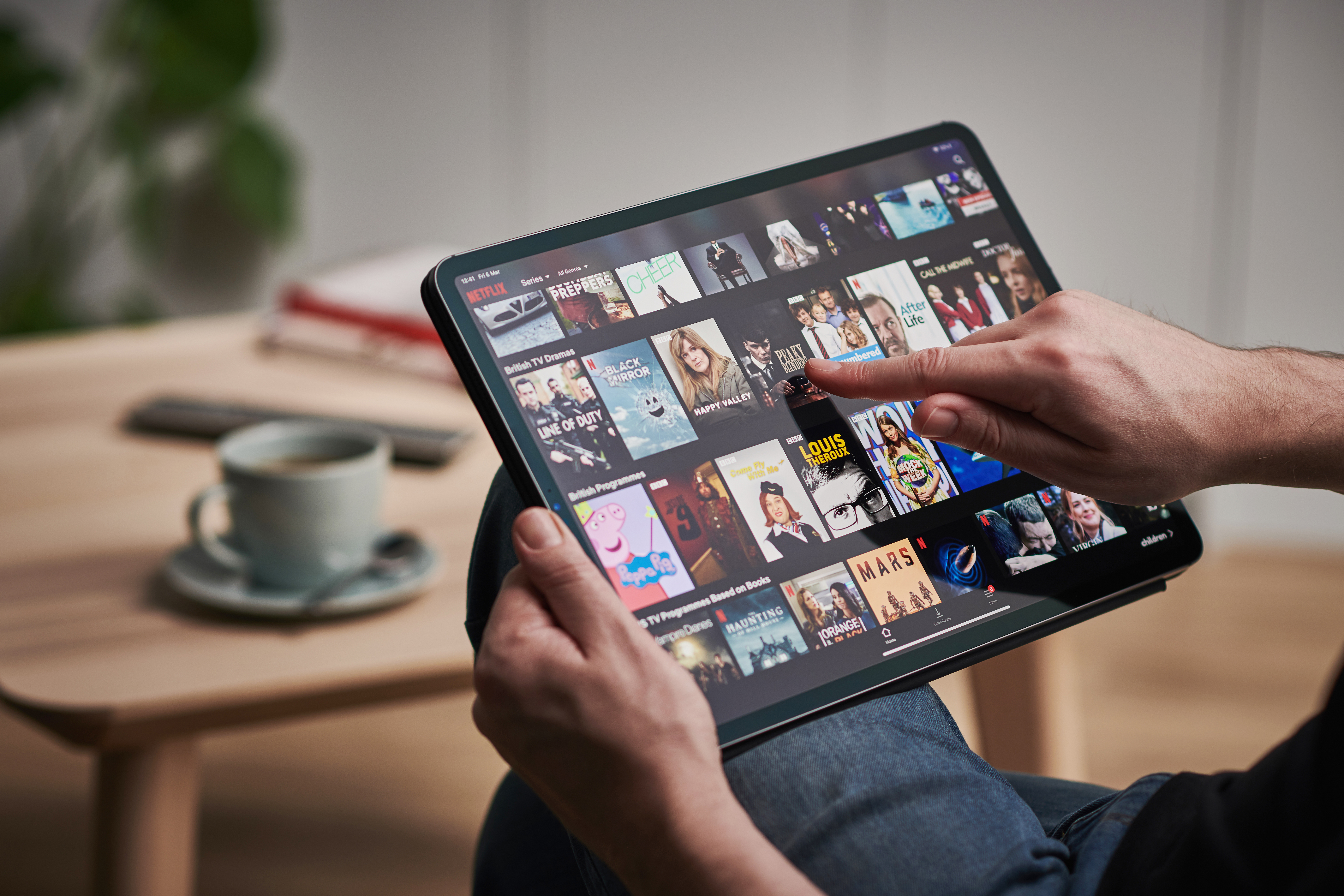 Netflix has revealed plans to introduce adverts as a way to make a cheaper subscription plan available to viewers.

During a quarterly earnings call with investors, Netflix CEO Reed Hastings, explained that building adverts into the service would give consumers ‘choice’.

Hastings said he had traditionally been ‘against the complexity of advertising, and a big fan of the simplicity of subscription’.

‘But as much as I am a fan of that, I am a bigger fan of consumer choice,’ he added.

‘And allowing consumers who would like to have a lower price, and are advertising-tolerant, get what they want, makes a lot of sense.’

At the moment, there’s no advertising at all on the service. Viewers can jump into and out of shows or movies instantly. That experience goes partly into the monthly pricing structure.

But, there may be another reason Netflix wants to be able to offer a lower-priced tier – to keep more people using the service.

According to the Wall Street Journal, Netflix lost 200,000 global subscribers in the first quarter of 2022 and expects to lose 2 million more this spring.

As a result, shares in the company fell 17% after hours.

The reasoning behind this is pretty simple; as cost of living increases for people, luxuries like Netflix are the first to get cut.

Moreover, there’s a lot of competition in the streaming space from the likes of Amazon Prime, Apple TV+ and Disney+.

It doesn’t look like Netflix’s ad-supported tier will be arriving just yet, though.

Hastings said Netflix will be examining exactly what this idea may look like ‘over the next year or two’.

Which likely means figuring out what kind of advertising will be allowed. Will it be a 30-second pre-roll ad similar to YouTube or a longer segment breaking up a show like traditional TV?

Hastings added: ‘Think of us as quite open to offering even lower prices with advertising as a consumer choice.’

How much does Netflix cost in the UK?

Earlier in March, Netflix announced that it would be increasing the price of its plans by £1 for both new and existing customers.

Netflix’s Basic plan, which allows you to watch on one screen at a time in Standard Definition, now costs customers £6.99.

Their Standard plan now costs £10.99 per month, and allows you and someone else with access to your account the opportunity to tune in with two different screens at the same time, as well as watch content in High Definition.

The Premium plan is the most expensive and now costs £15.99. This gives you the ability to stream on four screens at the same time in HD and Ultra HD.