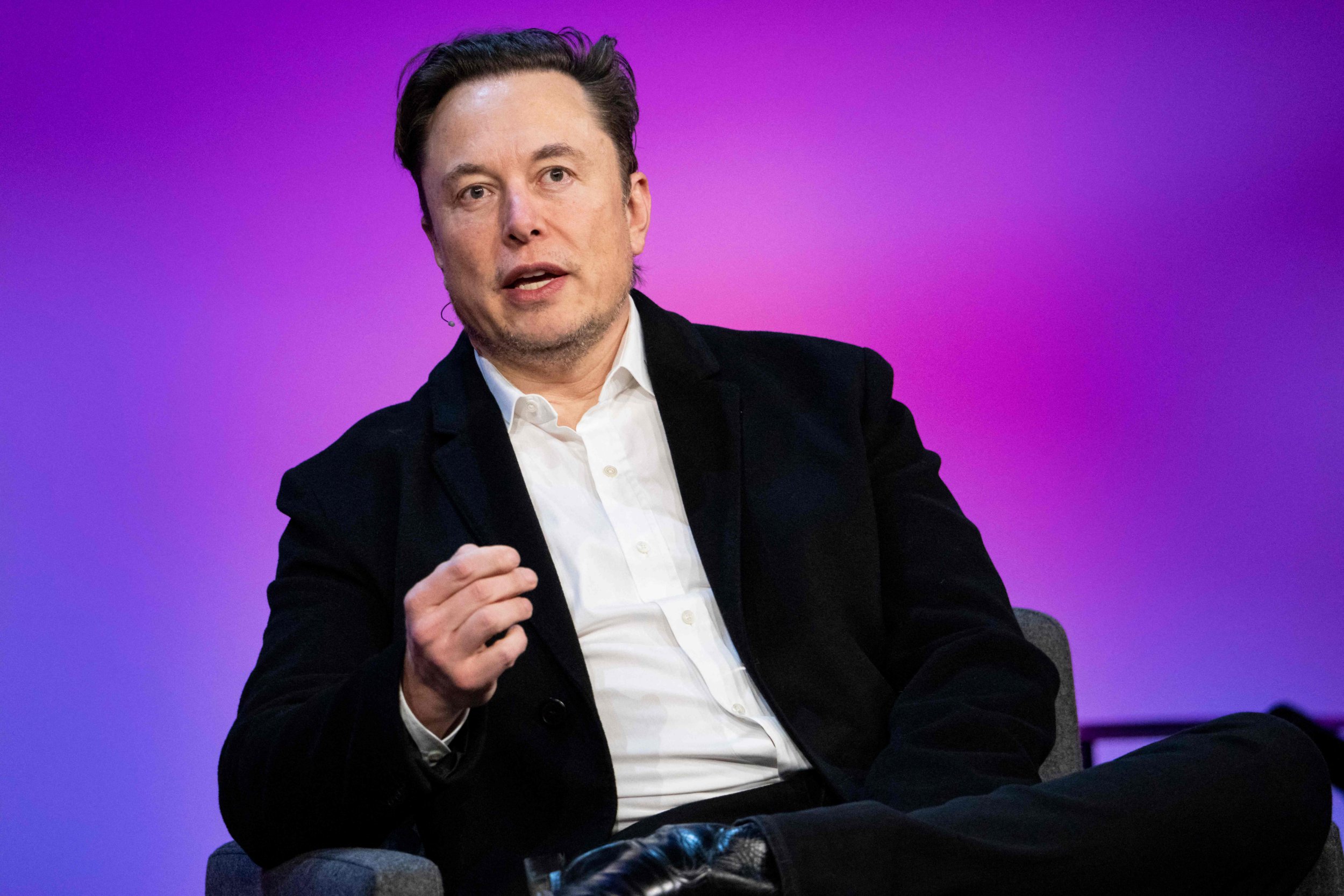 ‘If WFP [World Food Programme] can describe on this Twitter thread exactly how $6B will solve world hunger, I will sell Tesla stock right now and do it.’

On October 31 last year, Elon Musk sent out this tweet, which claimed that if the United Nations put forward a proposal to solve world hunger with $6billion, he would contribute the money.

But, as of February, 2022, the WFP had not received a cent from the world’s richest man.

While Mr Musk may not have been convinced by the UN plan, it came as little surprise to me that a billionaire chose not to donate a huge chunk of his wealth to solve world hunger.

People like Elon Musk don’t get rich by giving money away, but in this particular case, however, the issue goes far beyond one flippant tweet.

It looks like Musk’s attitude towards the World Food Program is part of a larger pattern.

When Covid hit the United States, in March 2020 Musk tweeted that, ‘SpaceX is working on ventilators too.’

Instead, Musk made a donation to a number of hospitals of ventilation equipment which turned out to be breathing devices more commonly used for treating sleep apnea, than those found in intensive care.

Similarly, in 2018 Musk pledged that he would ‘fund fixing the water in any house in Flint, Michigan that has water contamination above FDA levels.’

After the pledge, his Foundation donated $480,000 to fund water filtration systems in a dozen schools in the city, in a year when his net worth was already $19.9 billion.

In 2018, the year of his bold pledge to the citizens of Flint, an investigation found Musk had paid no federal income tax.

It would be wonderful if the richest people on Earth used their wealth for good, but they don’t. The collected wealth of billionaires is not being used to end hunger or homelessness.

So, despite his many promises, or because of the manner in which he breaks them those who have trouble believing that Musk – or any billionaire – is trying to save the world appear quite reasonable.

It would be wonderful if the richest people on Earth used their wealth for good, but they don’t

Now, the man who promises the world and delivers little, says he wants to buy Twitter, and his motives are again uncertain, at best.

Already his bid has been defined by a typically aggressive approach. After buying up a 9.2% stake, Musk was offered a seat on the company’s board.

That fell apart within days, with Twitter’s official statement including a reference to a background check that may have brought up an ongoing investigation by Securities and Exchange commission authorities, or other issues.

After this bit of drama, Musk ramped things up – making an offer to buy the entire company, for $54.20 a share.

While some rejoiced over the free speech policies Musk promised to bring to Twitter, many of us were sceptical that a man accused of ‘rage firing’ employees who disagreed with him could bring a free speech revolution to social media.

Now, with the Twitter board adopting a ‘poison pill’ approach to make it harder for Musk, or anyone, to buy the company outright, the world’s richest man now admits he ‘isn’t sure’ if his acquisition will be successful.

Musk now stands accused, not least by fellow billionaire Mark Cuban, of simply intending to use the takeover bid to increase the value of his stock in Twitter, in order to sell them for a profit.

What makes it so difficult to tell is Musk’s track record. In addition to claims about ventilators, clean water, and self-driving cars, he has also made outlandish statements about brain implants, robots, space travel, and more.

A dizzying combination of controversial comments and make it difficult for any neutral observer not to treat Musk with a ‘boy-who-cried-wolf’ scepticism.

Of course, many observers aren’t neutral. Through a combination of wealth, bluster and memes reminiscent of a school boy, Musk has garnered a cult following online.

That many of his promises fail to come good seems to have little impact on this legion of fans.

Maybe many of them hope to be the next Musk, not caring that they are far more likely to be struck by lightning.

Others are no doubt caught up in the conception of the good billionaire, the benevolent oligarch, a Batman figure who uses his wealth to save the world.

And this idea is comforting. It would be wonderful if the richest people on Earth used their wealth for good, but they generally don’t. The collected wealth of billionaires is not being used to end hunger or homelessness.

It’s used, primarily, to make people who have more money than they could spend in their lifetimes even richer. So when Elon Musk says he wants to own Twitter to promote free speech, we should all be sceptical.

Whether he simply sells his shares at a higher price, inflated by his actions, or ultimately takes over the company, we can be sure it’s about one thing—not the greater good, but Elon Musk.