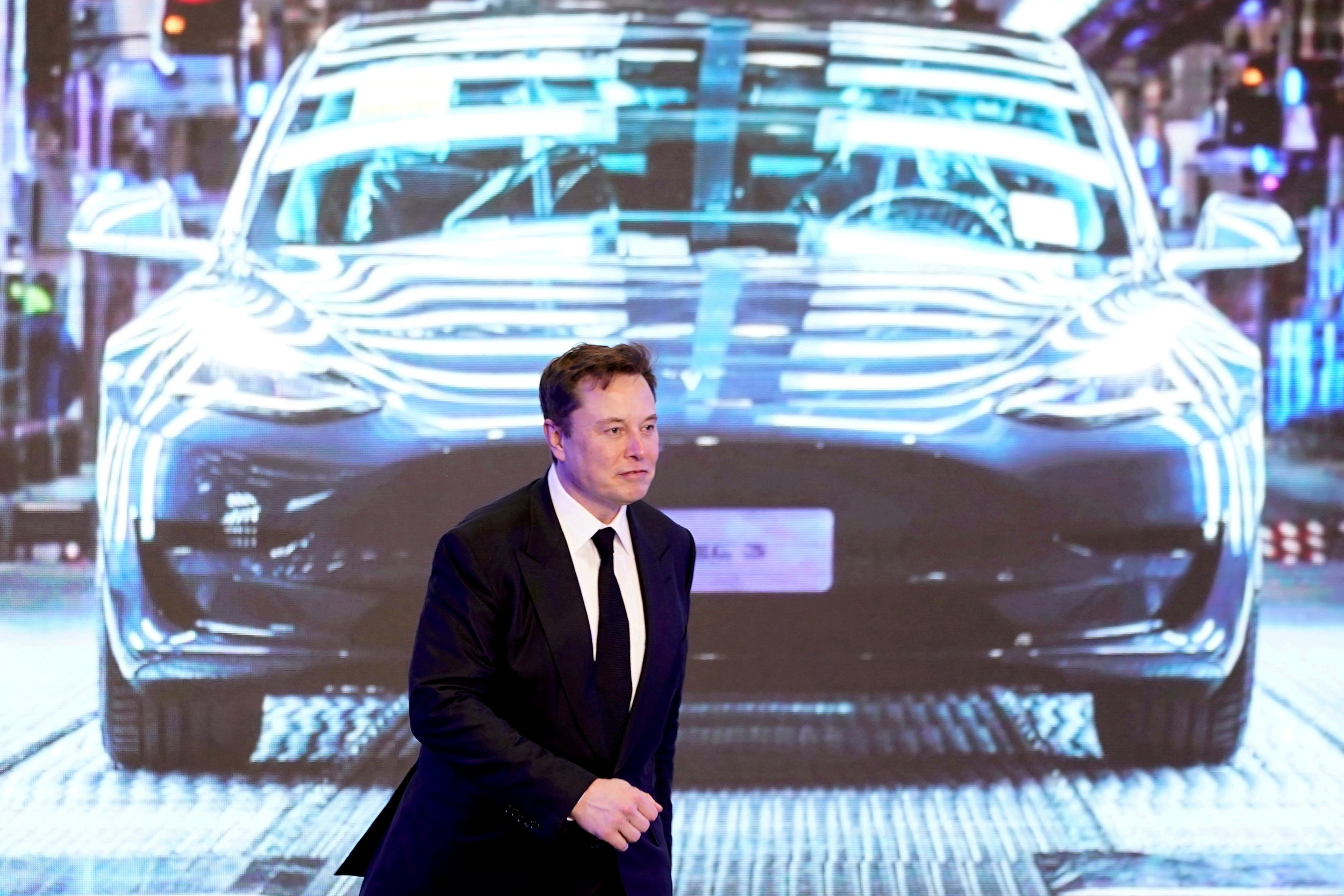 Tesla is reportedly making its Shanghai workers sleep on the floor inside the factory as it plans to gradually resume production this week.

Elon Musk’s Chinese factory has adopted a ‘closed loop’ system to restart production amid stringent Covid-19 lockdowns in the city.

Workers have each been given a sleeping bag and a mattress, according to details in a memo to workers seen by Bloomberg.

Tesla’s staff in these closed-loop bubbles will be provided with three meals a day and a daily allowance of about 400 yuan (£48).

However, since the factory (which opened in 2018) does not have any any dormitories, workers will be required to sleep on the floor in a designated area.

Other spaces, which are yet to be completed, will reportedly be allocated for showering, entertainment and dining.

According to the memo, only double vaccinated workers living in the lowest-risk residential areas will be allowed to re-enter the plant.

Tesla has arranged special travel certificates and shuttle buses to bring these staff back to the plant.

On arrival at the factory, workers will receive daily Covid-19 tests for the first three days, with regular temperature checks and frequent hand-washing added to the new routine.

Tesla factory workers are being asked to work overtime at 12 hours a day for six consecutive days a week with one day off. Before the shutdown in March, staff were required to work for four consecutive days followed by two days off.

These new working conditions will reportedly be in place until May 1 but subject to change.

The ‘closed-loop’ system adopted by Tesla has been encouraged by Shanghai officials to enable factories in the city to get back to work to make up for the lost production days in the past few weeks.

On Monday, factories in Shanghai prepared to reopen as China’s most populous city tried to get back to normal after a nearly three-week Covid-19 lockdown.

Tesla’s Shanghai plant had been making just over 2,000 electric vehicles daily before it was forced to shut down as China pushed its zero-covid policy.

Last week, Beijing said it had drawn up a ‘white list’ of 666 firms in Shanghai that would be prioritised to reopen, which included Tesla and Volkswagen.

Musk said in January that Tesla expected to deliver more than 1.4 million vehicles this year.

Metro.co.uk has contacted Tesla for comment and will update this article when we receive a response.