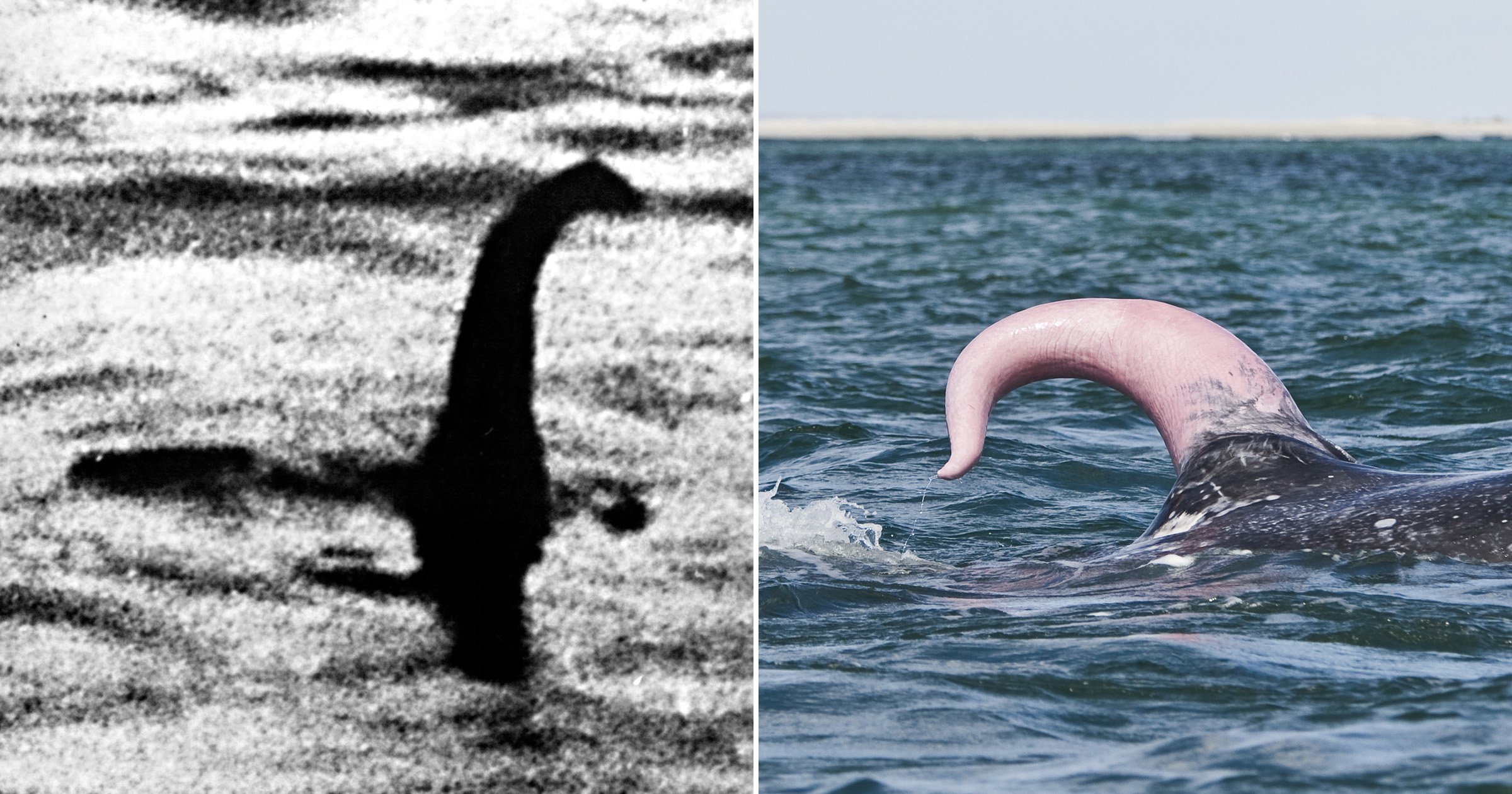 In one of the more bizarre claims about Scotland’s Loch Ness Monster, one professor suggested she could just be a whale’s dick.

That’s because one of the most famous photos of the mythical creature bears a certain resemblance to the appendages of the ocean’s largest creatures.

Professor Michael Sweet laid out his theory in a series of tweets earlier in the month.

Predictably, the idea caught on and his rationale spread like wildfire.

Captioned alongside several pictures of whale penises (and one of Nessie), Professor Sweet pointed out many sea monster stories came from travellers witnessing things out in the open ocean.

And some of them may have seen some whale willies.

‘This is where many sea monster stories come from ie. tentacled and alienesque appendages emerging from the water – giving belief to something more sinister lurking beneath….however, many cases it was just whale dicks,’ he wrote.

But her ultimate origin remains unsolved. Let us know what you think below.