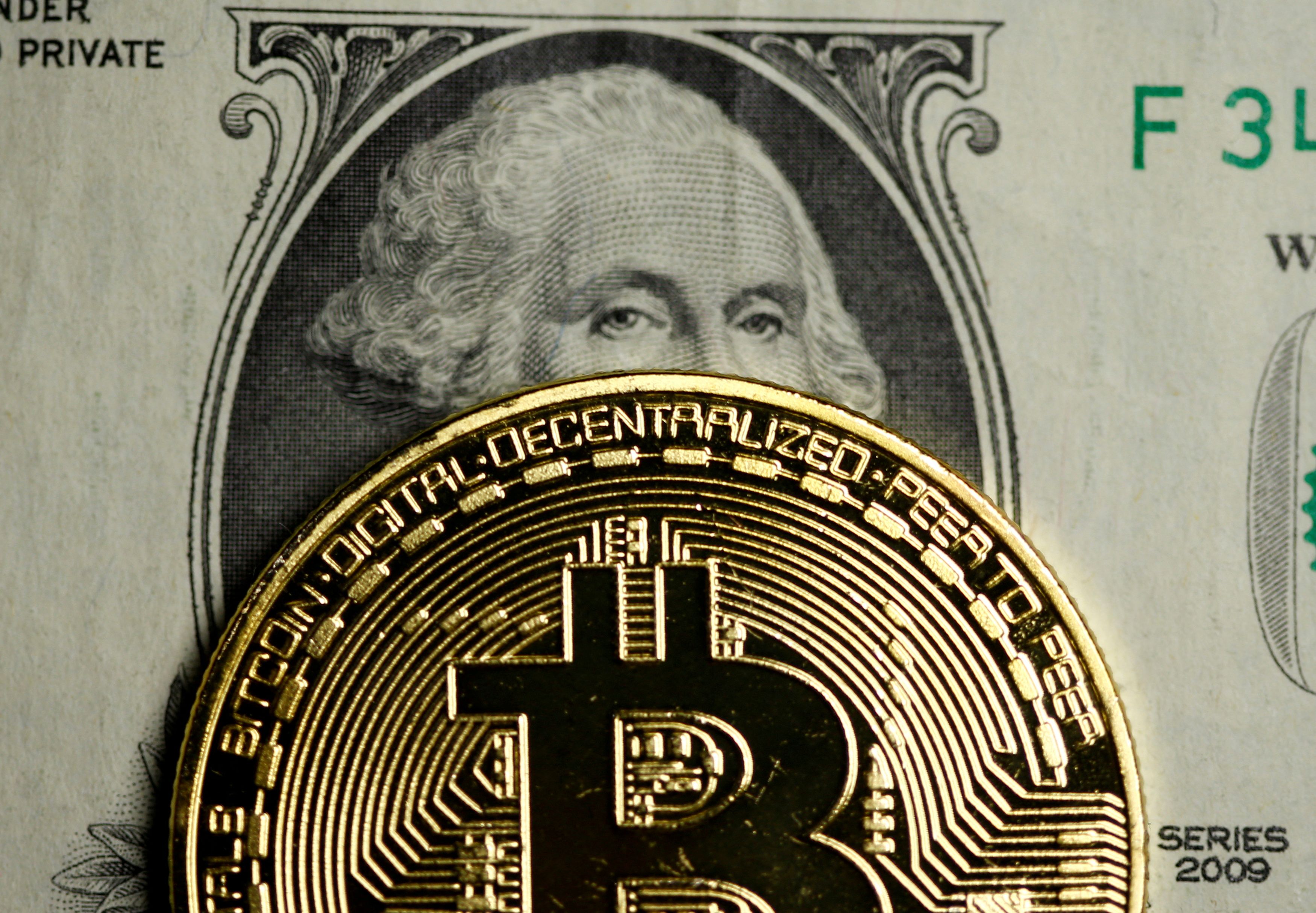 The FBI has uncovered a cryptocurrency heist connected to hackers in North Korea.

Sky Mavis, the company behind Axie Infinity, announced on March 29 unidentified hackers had stolen the equivalent of cryptocurrency worth around $600 million – making it one of the largest hacks of its kind to date.

According to Sky Mavis, the attacker had used hacked private keys in order to forge fake withdrawals.

‘Through our investigation we were able to confirm Lazarus Group and APT38, cyber actors associated with the DPRK, are responsible for the theft of $620 million in Ethereum reported on March 29,’ the Federal Bureau of Investigation wrote in a statement.

The US Treasury Department yesterday sanctioned the specific ‘wallet’ or cryptocurrency address used by Lazarus Group, a group of hackers tied to the North Korean government.

North Korea has continued to develop its nuclear and ballistic missile programmes in violation of United Nations Security Council resolutions.

The United States and others have previously said North Korea carried out nine ballistic missile launches in January — the largest number in a single month in the history of the country’s weapons of mass destruction and missile programmes.

North Korea even made claims this year a nuclear-capable missile it recently test-launched was capable of reaching US territory.

Blockchain analytics Elliptic has stated its analysis ‘indicates the attacker has managed to launder 18% of its stolen funds as of April 14’.

Sky Mavis, the owner of Axie Infinity, has pledged a $150 million funding round led by Binance to reimburse users who were attacked, with the goal of recovering all stolen funds over the next two years.

Lazarus Group has stolen an estimated $1.75 billion (£1.33 billion) worth of cryptocurrency in recent years, according to Chainalysis, a cryptocurrency transaction tracking firm.

The FBI said it would continue to expose and combat North Korea’s ‘use of illicit activities – including cybercrime and cryptocurrency theft – to generate revenue for the regime’.