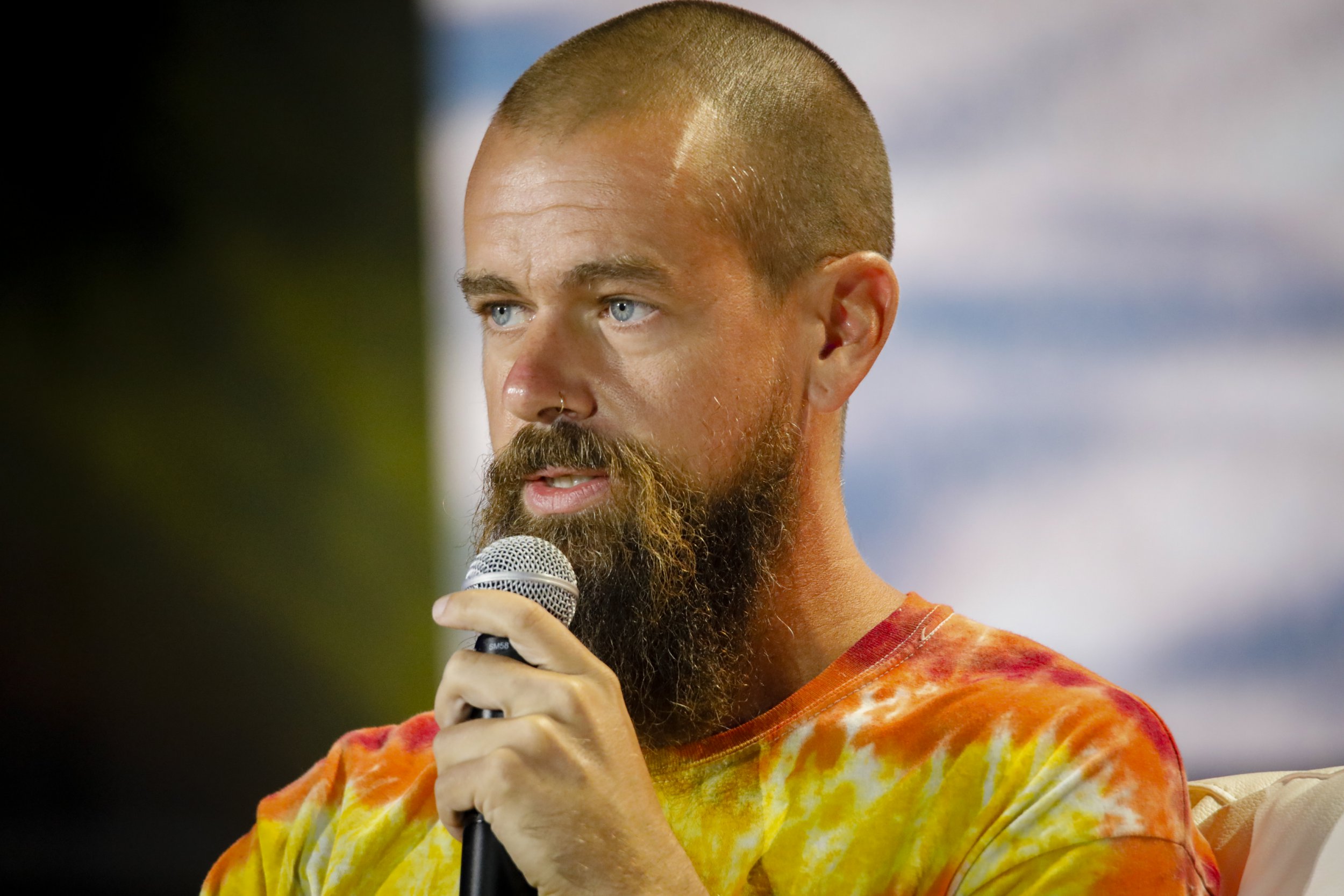 Cast your mind back to last year, and you may have first heard the whisperings of things called non-fungible tokens, abbreviated to NFT.

These artificially-rare digital items have boomed in the last 12 months, with the art world jumping on it as way to introduce value to something that can inherently be copied and reproduced easily.

Twitter co-founder and blockchain enthusiast Jack Dorsey got in early, flogging the rights to his first-ever tweet as an NFT.

It was bought by crypto entrepreneur Sina Estavi last year for $2.9 million (£2.2 million).

Perhaps looking for a savvy ROI thanks to the appreciation of this NFT, the buyer has attempted to sell it on through an online auction.

I decided to sell this NFT ( the world’s first ever tweet ) and donate 50% of the proceeds ( $25 million or more ) to the charity @GiveDirectly
ââââââ
ð https://t.co/cnv5rtAEBQ pic.twitter.com/yiaZjJt1p0

As the tweet aboce shows, Estavi was hoping for a little bit more for his prized item.

Pledging to donate half to charity, Estavi reckoned that’d be about $25 million – so he obviously assumed he’d get $50 million or more for Jack’s tweet.

After the auction closed, with the aforementioned $280 bid topping the offers, Estavi apparently had a change of heart.

‘The deadline I set was over, but if I get a good offer, I might accept it, I might never sell it,’ he told CoinDesk via a WhatsApp message.

What can we all learn from this exercise? Well, like anything – the world of NFTs is built on speculation. Something is only worth what a third party is prepared to pay for it.

So perhaps keep that in mind if you’re thinking of buying or selling some NFTs of your own.

Alternatively, we can turn to the wise words of Kanye West: