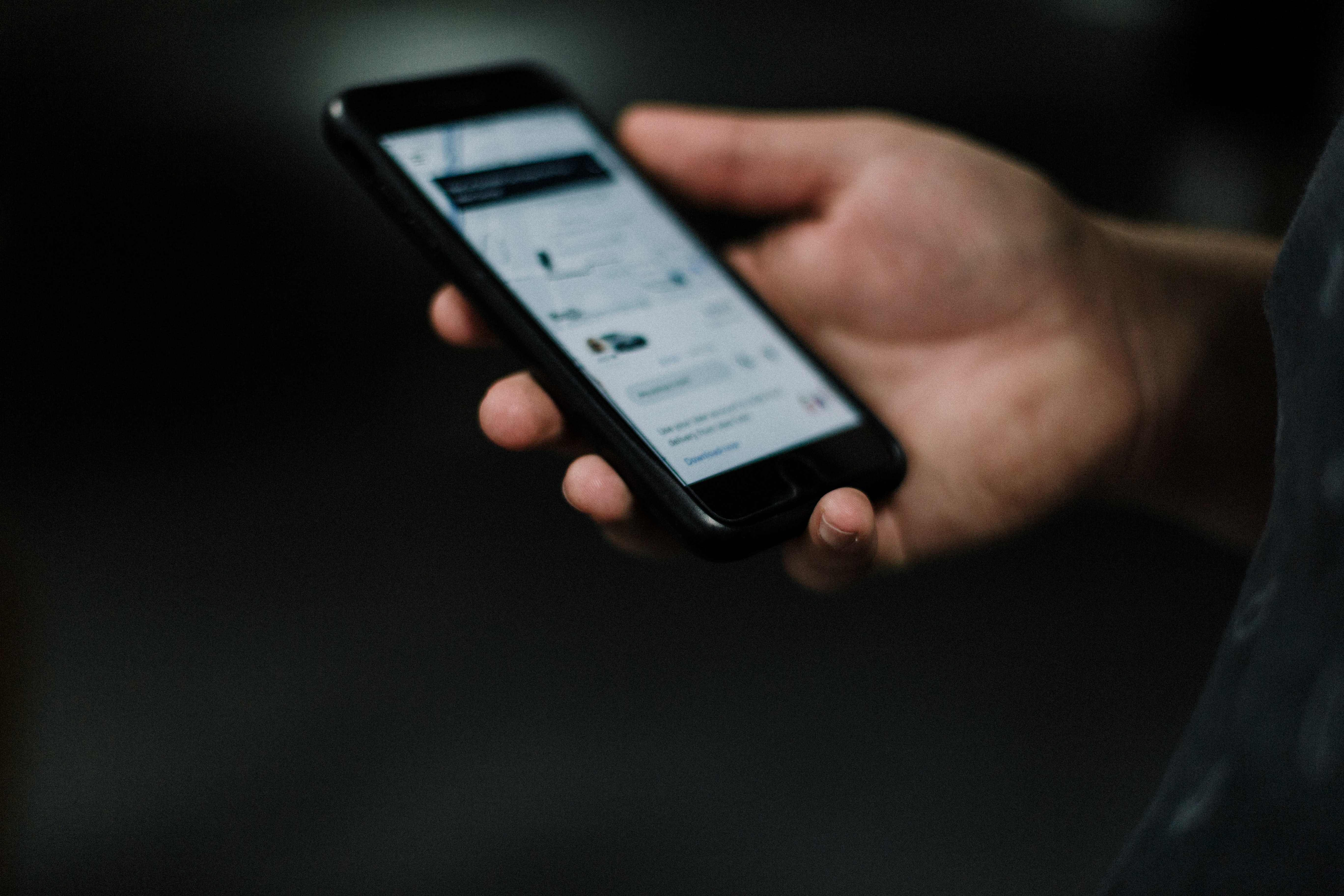 Ride hailing apps Uber and Lyft were called out for their surge pricing in the aftermath of the New York subway shootings yesterday.

Some tweets showed prices went from $70 (£53) for rides out of Sunset Park, the neighbourhood where the shootings took place. Other tweets showed rides from Brooklyn at $85 (£65) after the subway shut down.

The companies have apologised for the error and are trying to make amends with customers.

‘Our hearts go out to the victims of this morning’s terrible shooting in Sunset Park,’ Josh Gold from Uber told Metro.co.uk.

Uber also said that if anyone experiencing unintended charges during the emergency would be refunded but did not mention any specifics.

The company also failed to reveal whether the surge pricing was enabled automatically or whether there was a human involved in the decision.

â¦@Uberâ© turn off surges in sunset park. People are scared, let them get out safely pic.twitter.com/e31KIPE3ND

In response to the incident, Lyft announced that they would be providing discounted rides in New York to make it as easy and affordable to get around while transit remained affected.

‘Rides can be accessed using the code NYCHELP22, valid for two rides up to $15 each,’ said a statement from Lyft.

However, the offer will only be available until the end of the week on Friday for 1000 users.

‘We will continue to monitor the conditions and communicate with Lyft drivers, riders and government officials,’ said Lyft.

fare surge after a mass shooting in brooklyn when subways are shut down. shame on you @Uber pic.twitter.com/1qoKlPJhl3

At least 10 people were shot in the New York City subway during the morning rush hour on Tuesday.

The bloody incident occurred at a subway station in Brooklyn, where a man reportedly wearing a gas mask and construction vest was seen throwing a gas canister onto the train and then opening fire, law enforcement officials said.

Today, investigators released pictures of a ‘person of interest’ in connection with the shootings.