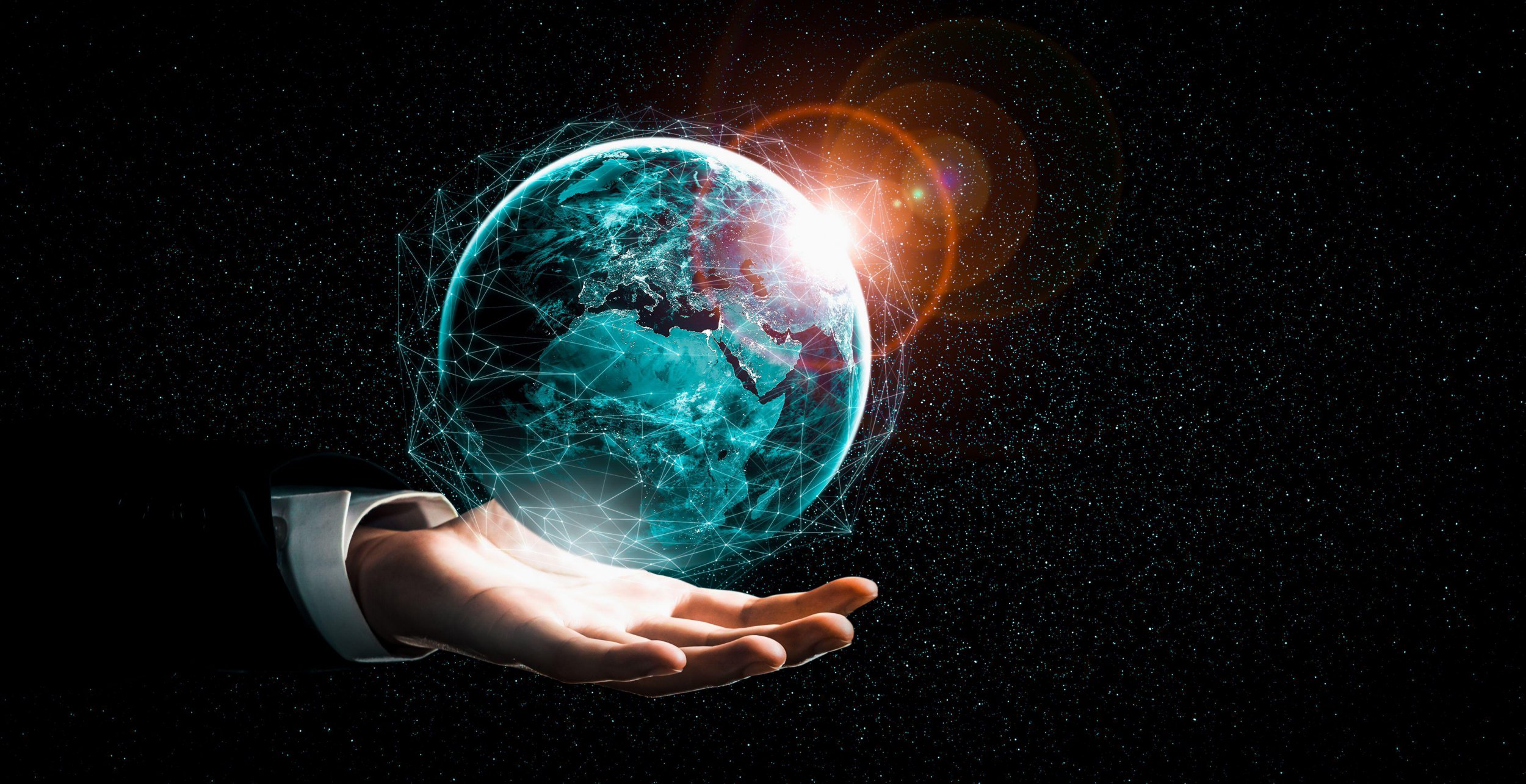 Energy: for the last few weeks, the word has been uncomfortably ubiquitous across our headlines and in our inboxes.

Thanks to the new increased price cap, the average household bill will jump to
a record 54%, it’s used as leverage in wars and it does long-term damage to our planet. But a new ‘digital twin’ of Earth might be the answer.

Destination Earth, launched last week, is the EU’s plan for interactive simulations of the planet that will allow everyone from scientists to energy companies to explore the impacts of climate change and how we adapt to them.

The €140million project is an ambitious endeavour that has been years in the making, and could usher in a new level of local detail so governments can better prepare for renewable energy schemes and extreme weather events such as
the floods that hit Germany and neighbouring countries last year. Think of it as climate data in higher resolution than ever before.

So what exactly is it? Early days, that’s what. The digital twins are being built by what is effectively a start-up operation based in Bonn, Germany, and – after it has crunched a lot of numbers – will initially be focused on replicating how extreme weather changes as global average temperatures rise to 1.5C above pre-industrial levels in the coming decades.

One of the key architects of the project, Peter Bauer at the European Centre for Medium-Range Weather Forecasts (ECMWF), says the twins will help countries create dedicated zones for renewable energy installations: they might give an energy firm new insight into how wind speeds are expected to change across the North Sea in coming years, for example.

Bauer likes to call the digital twins an ‘interactive space’ to explore ‘this metaverse of climate data’.

By metaverse, he doesn’t mean Meta’s vision of avatars and virtual reality but ‘a good illustration of what we mean when we say interactivity: I can play with data in the four dimensions of space and time’.

Soon, a single team will work on the extreme weather part of the twins, dealing with fires, pollution, flooding and so on.

Bauer says his team is talking to NVIDIA about working together. Destination Earth is publicly funded so the data should be free and open to use.

The digital twins will be active by June 2024 at the latest. What’s the ultimate goal? ‘Bigger and better,’ says Bauer.

To find out more about New Scientist magazine and sign up to Vaughan’s newsletter Fix The Planet, visit the New Scientist website.