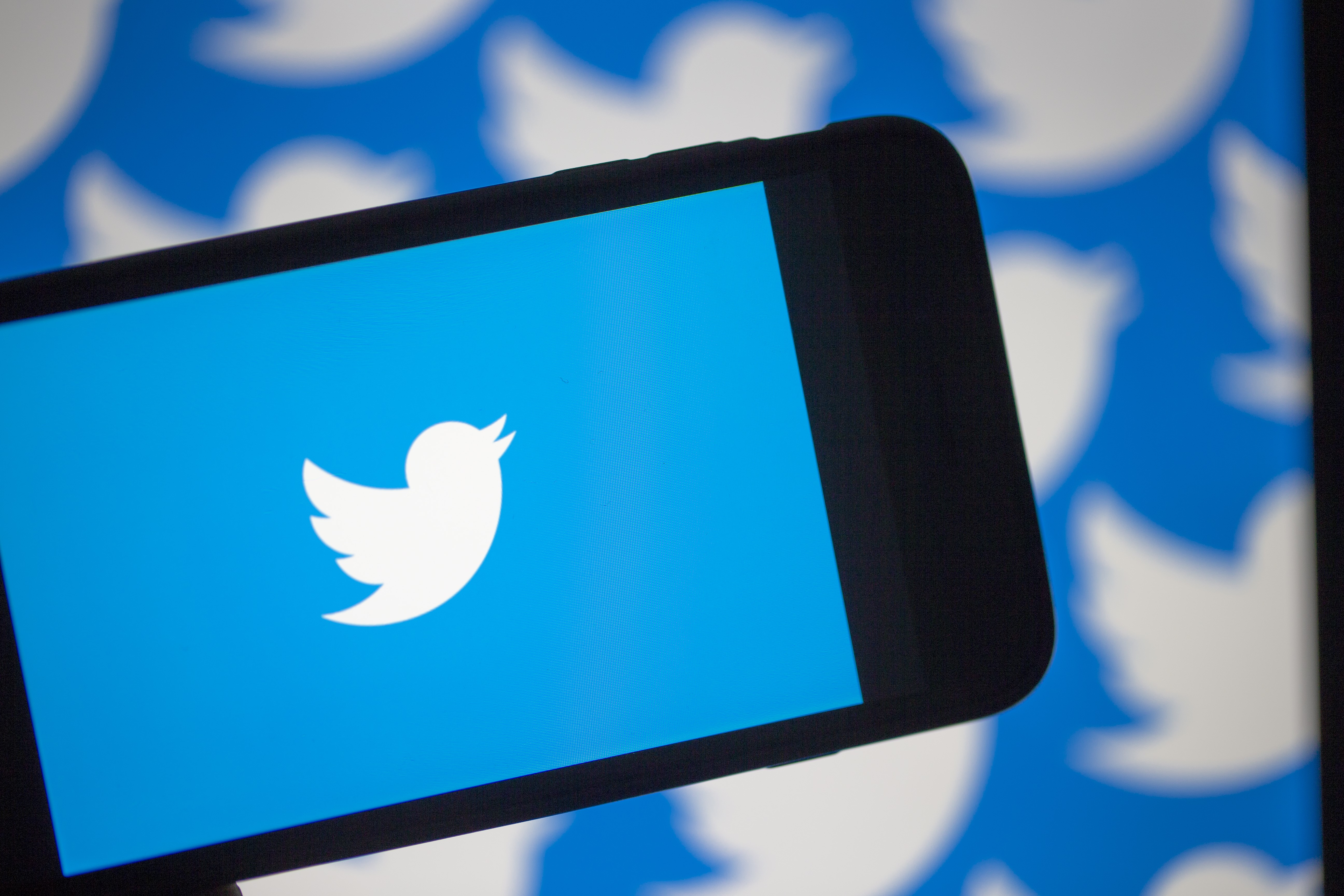 Twitter has confirmed it is working on the long-awaited edit feature that users have been requesting for years now.

And apparently, it hasn’t come as a result of board member Elon Musk’s recent poll.

The social media giant confirmed the news in a tweet, explaining that it’s been working on the option to edit tweets ‘since last year’.

Initially, the idea was punted as an April Fools’ joke, but then – very quickly – things got a bit more serious.

It emerged that Musk had bought a 9.2% stake in Twitter for $3 billion (£2.3 billion), making him the company’s largest shareholder.

He then polled his 80 million followers about an edit button.

His poll was highlighted by Twitter’s CEO, Parag Agrawal and, so far, over 73% of the three million respondants said they wanted the edit button.

Twitter followed it up with the official announcement, saying it would be testing the feature for a subset of its users. Along with a gif showing how it would work.

Likewise, if an account was compromised, what’s to stop hackers going back and sneakily editing previous tweets to make it appear like the account owner said something they never meant.

It’s not yet clear how Twitter will implement the option. Will, for example, edited tweets show that they’ve been edited – the same way as Slack messages do? Or will it appear as if the tweet was always shown that way?

Either way, it looks like the Twitter edit button will eventually become a reality – even though Twitter promised it would never add it. Do you think it’s a good idea? Let us know below.