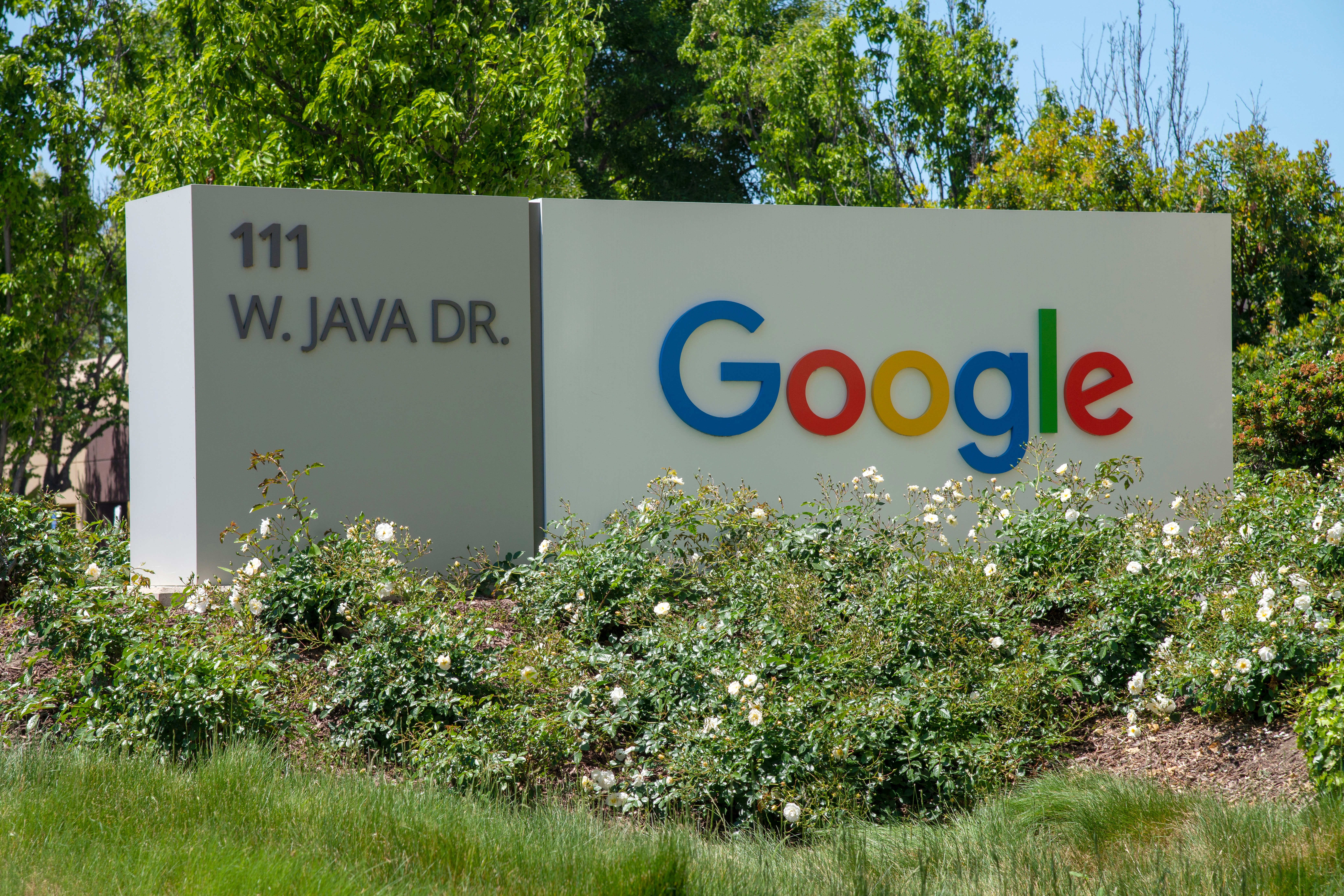 What would it take for you to go back to the office? Google seems to think free electric scooters is the answer.

After over nearly two years of remote and hybrid working, Google is getting ready to bring its American employees back to the office this week.

Google is known for its employee perks which includes free shuttle bus services for its employees in Silicon Valley but the company is going a step further and offering free electric scooters.

The tech giant is reportedly partnering with e-scooter maker Unagi to launch a new program called ‘Ride Scoot’ in which most of Google’s US-based workers can get reimbursed for the full cost of a monthly subscription to Unagi’s Model One scooter.

Unagi’s founder and CEO David Hyman told The Verge that the idea was to help Google employees get to work or even just to the closest bus stop.

‘They know there’s apprehension amongst employees,’ Hyman said. ‘People got really accustomed to working from home. And they’re just trying to do everything they can to improve the experience of coming back,’

As part of the incentive, Google employees must also use the scooter for at least nine commutes a month to get fully reimbursed for their monthly subscription of $49 (£37).

Miami-Navigate your city on your own terms. $49 a month gets you the ultra stylish Unagi Model One-the best in scooter design, power, and portability, commitment free ðâ¡ï¸ð´ pic.twitter.com/zppTt2X2XG

In January, Google announced that it was spending £730 million ($1 billion) on ‘reinvigorating’ its UK offices as it expected headcount to rise from 6,400 to 10,000.

In the UK, Google is expanding its capacity by 50%, buying a London campus in Central Saint Giles which will reportedly include quiet zones, lounge areas, team pods for collaboration and outdoor covered working spaces so staff can work in the fresh air.

The search giant is heavily backing a return to the office with these investments around the world.