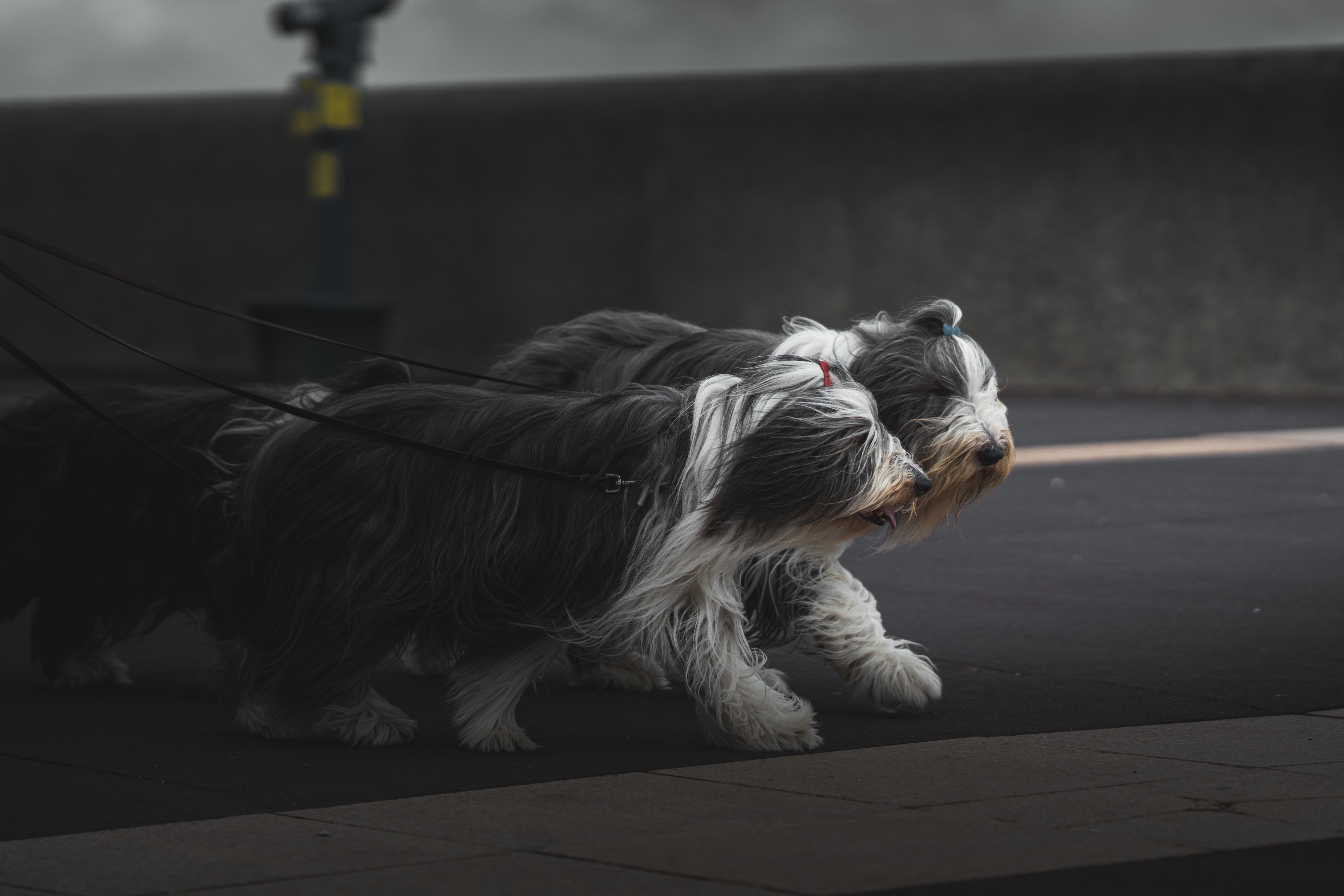 People who can’t deal with the loss of their pets are resorting to an unconventional and expensive solution — pet cloning.

John Mendola, a New York police officer turned to the unusual practice when his pet Shih Apso was diagnosed with cancer.

Mendola sought the help of Texas-based company called ViaGen Pets and Equine, the first and only US firm to offer commercial cloning of dogs and cats.

Their service also extends to the UK.

The UK lab claims that ‘once preserved your pet’s samples can be safely shipped to ViaGen Pets and Equine to complete the pet cloning process’.

Britain’s first cloned dog was born in 2014 and described as ‘ridiculous waste of money’ by geneticists.

How does pet cloning work?

A biopsy or tissue sample is taken from the pet and from that genetic material, clones can be created.

The egg is then grown in a laboratory and implanted into a donor embryo.

The embryo is subsequently implanted in the uterus of a surrogate mother dog who goes on to give birth to a puppy.

The cloned puppies are supposed to be genetically identical to the original pet.

The cloning of pets is controversial, but growing in popularity despite its high cost, especially among the rich and famous.

In 2018, Barbra Streisand disclosed that she had used ViaGen to clone two puppies from her former pet Samantha. The same year, The Sun reported that music mogul Simon Cowell was ‘100 per cent cloning’ his three Yorkshire terriers.

While people have always loved their pets, pandemic lockdowns have made them more attached to their furry companions than ever before.

‘We’ve always loved our pets but I think the same way that the pandemic made or broke relationships, it transformed the relationship humans have with their pets as well. We’re now a lot more invested in them than we were before,’ said Tara Mahboub, founder of EveryPet, a startup for preventative pet healthcare.

This could translate into shelling out exorbitant amounts to have their pets around longer.

‘As someone who’s had their dog for 5 years, for most of us, the pet was our lifeline and I guess now that we’re out of lockdown, there’s a bit of over-compensating for the time we can’t spend with our pets anymore and that manifests in the form of spending, wether it’s on accessories or tech to keep them healthier or fancy organic food,’ said Mahboub.

While it seems like a stretch from fancy food, some pet owners might still go the distance and choose to have their pets cloned if they could afford it.