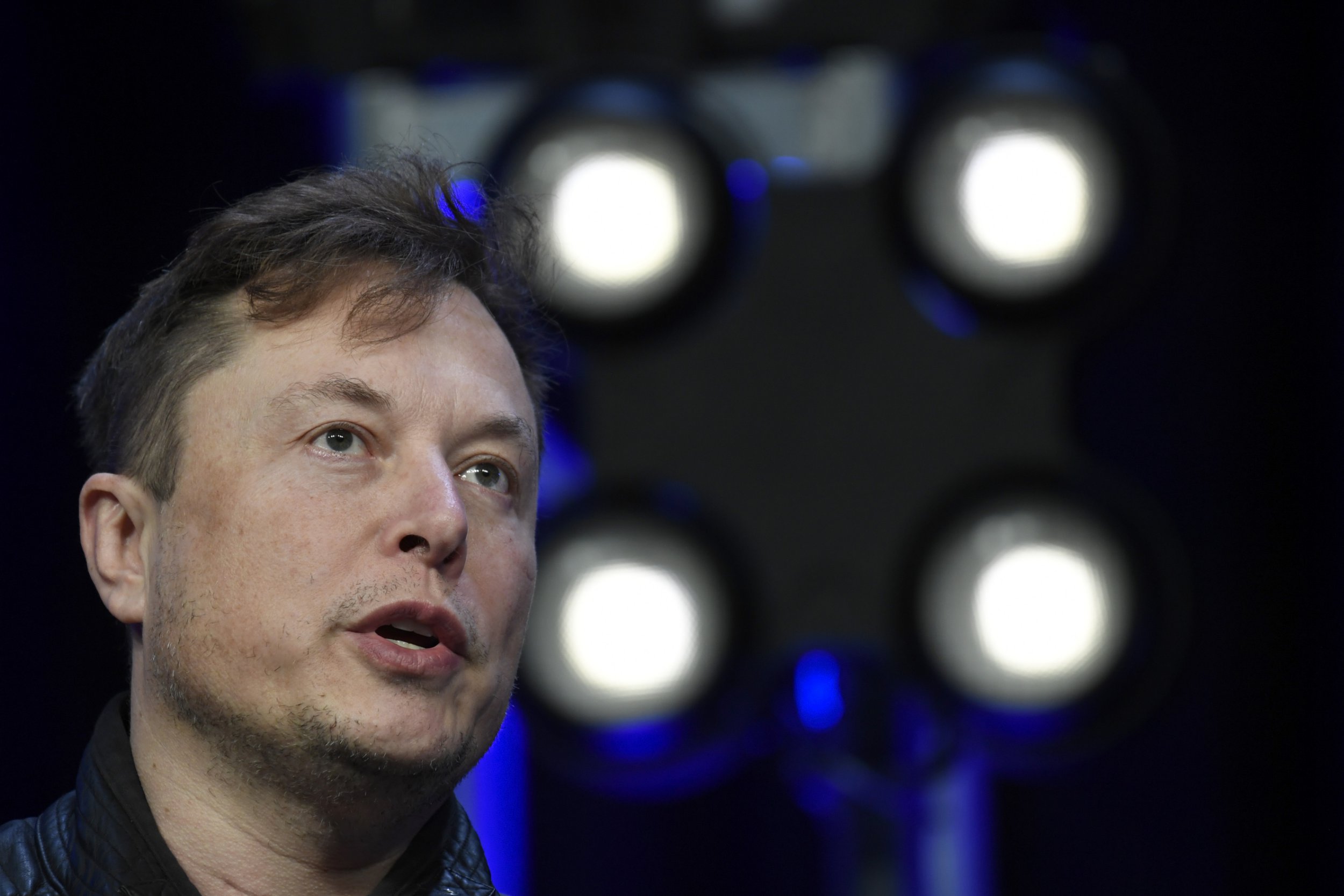 Tesla CEO Elon Musk has taken a 9.2% stake in Twitter, potentially making him the biggest stakeholder in the social media platform.

Musk, who is known for being vocal on the social media site, has built a 9.2% stake in Twitter, according to filings made to the US Securities and Exchange Commission (SEC) on Monday.

The filing caused Twitter shares to soar 26% in premarket trading, which comes after Musk tweeted he was giving ‘serious thought’ to building a new social media platform.

Musk reportedly owns 73.5 million Twitter shares, taking his passive stake in the company up to $2.9 billion (£2.2 billion) based on the stock’s Friday close.

However, he has also been openly critical of the social media platform and its policies of late.

Musk sparked rumours that he was about to create his own social media platform after he put out a Twitter poll asking users if they believed Twitter adheres to the principle of free speech, to which over 70% voted ‘no’.

‘Given that Twitter serves as the de facto public town square, failing to adhere to free speech principles fundamentally undermines democracy,’ said Musk in a tweet.

But why create a social media site from scratch when you can buy into something that exists? Bloomberg’s Conrad Quilty-Harper pointed out that, given his net worth, Musk’s stake in Twitter is the same as the average American buying a MacBook Pro.

Musk is also the founder and CEO of SpaceX, and leads brain-chip startup Neuralink and infrastructure firm The Boring Company.