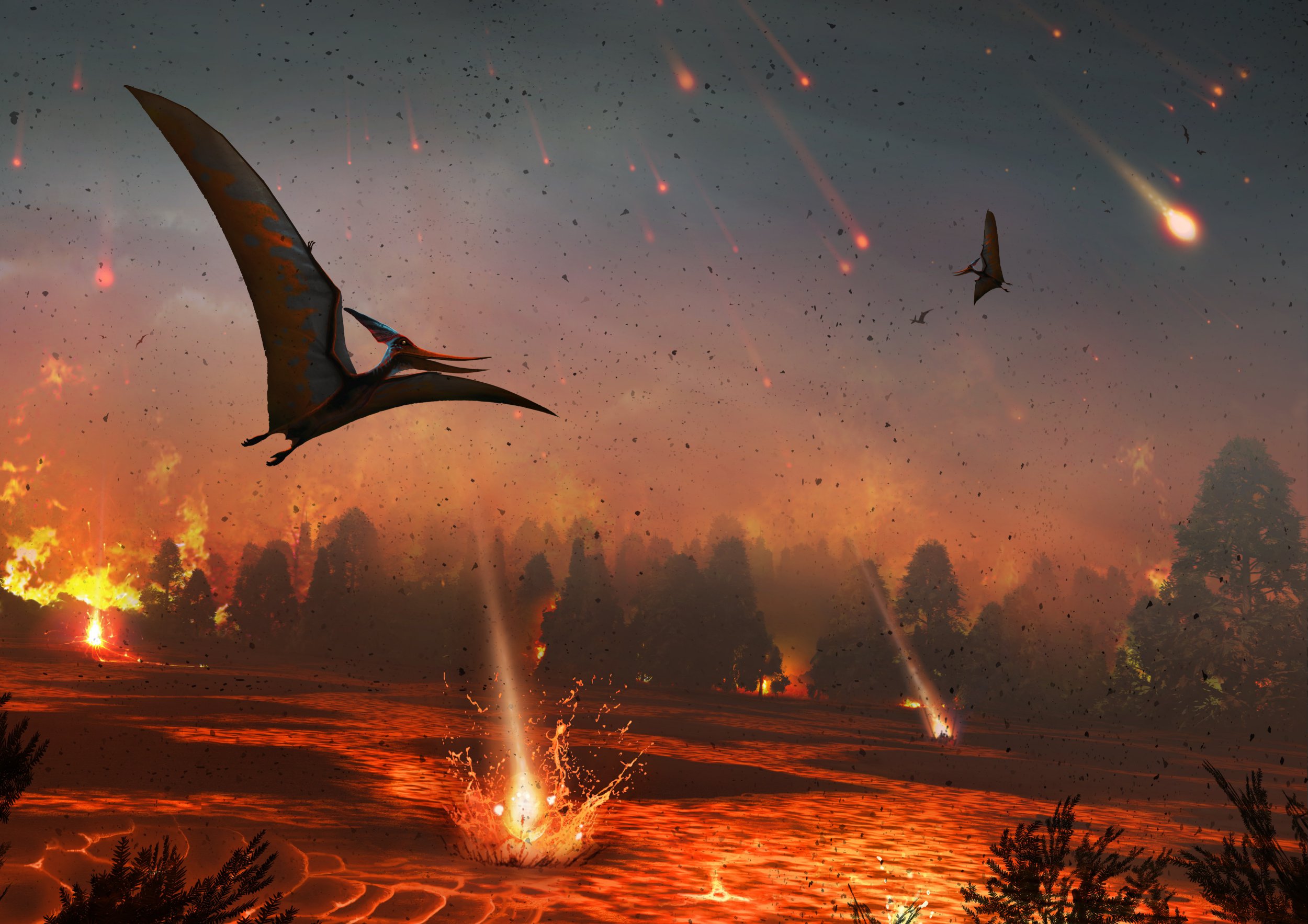 After the extinction of dinosaurs, prehistoric mammals bulked up instead of developing bigger brains in order to boost their survival chances, new research suggests.

For the first 10 million years after dinosaurs died out, mammals prioritised increasing their body size to adapt to the changes in Earth’s animal kingdom, according to a new study.

Researchers found that the size of mammals’ brains, compared with their body weight, decreased after an asteroid hit the planet 66 million years ago and wiped out the dinosaurs.

It had previously been thought the brains of mammals generally grew over time in the wake of the wipeout.

A team from the University of Edinburgh shed light on the mystery by performing CT scans on newly discovered fossils from the 10-million-year period after the extinction, called the Paleocene.

Around 10 million years later, early members of modern mammals, such as primates, began to develop larger brains and a more complex range of senses and motor skills.

Researchers say this would have improved their survival chances at a time when competition for resources was far greater.

The idea that big brains are always better to invade new environments or survive extinctions is misleading, they add.

Lead researcher Dr Ornella Bertrand, of the University of Edinburgh’s School of GeoSciences, said: “Large brains are expensive to maintain and, if not necessary to acquire resources, would have probably been detrimental for the survival of early placental mammals in the chaos and upheaval after the asteroid impact.”

Senior author Professor Steve Brusatte, also based at the University of Edinburgh, added: “The mammals that usurped the dinosaurs were fairly dim-witted, and only millions of years later did many types of mammals develop bigger brains as they were competing with each other to form new ecosystems.”