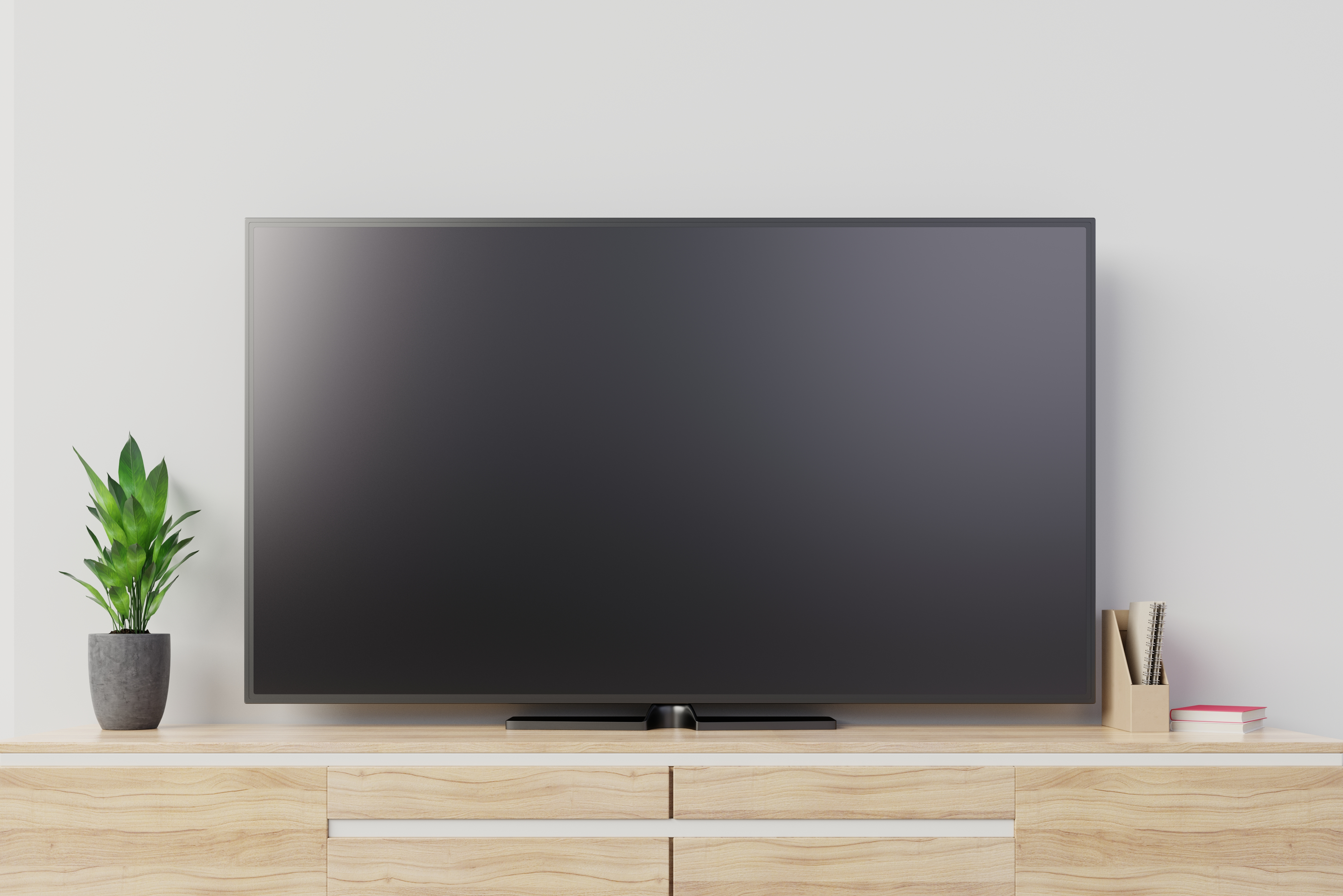 As the cost of living continues to increase around the country, we’re all looking at ways to try and save the pennies.

Turning your telly off at the mains may be a good way to start.

That’s because most of us have just become accustomed to leaving our TVs, games consoles and set-top boxes on standby.

And while the amount of power they consume in this state is tiny, it can still add up over the course of a year.

According to numbers compiled by EcoCostSavings, the average modern TV is sucking up 58.5 watts while you’re using it and 1.3 watts while you leave it on standby.

Leaving your TV on standby all year is still going to cost you around £12 – or 3.2 pence per day if you want to get really pedantic. Of course, if you’ve got two or three TVs in your house that could become £24 or £36 per year.

And we’re just talking about regular 43-inch or 50-inch LCD TVs. If you’ve got a big 55-inch or 60-inch older plasma telly you’re going to be looking at much greater energy consumption.

Of course that’s just the TV. If you’ve also got an Xbox or a Sky TV box sitting idly on standby, the figure is likely to be higher.

Suddenly, reaching back and switching the gadget off at the mains each night may not seem like such a bad idea.

In fact, research from electricity and gas supplier Utilita has revealed the average UK household has 10 items left in standby, despite not being used regularly.

The company says its an estimated 30 per cent of UK homes have items left on standby that haven’t been used in a year.

Archie Lasseter, sustainability lead at Utilita, said: ‘Standby mode is a real energy drainer – some items use the same amount of energy as when they’re switched on.

‘In each home, leaving just one TV on standby can waste up to £16 of electricity a year, which is a staggering £432 million for all UK households.’

Unfortuantely, modern TVs and games consoles don’t make it easy to switch them off completely.

The TV remote or gamepad will only put the device into standby and many gadgets suggest remaining in standby to install software updates or enable a seamless resumption of whatever game you were playing or show you were watching.

As with everything, it’s a trade-off.

Are you going to mind switching off at the mains all the time and waiting for the device to boot up when you want to use it in order to save some cash at the end of the year? Let us know in the comments below.