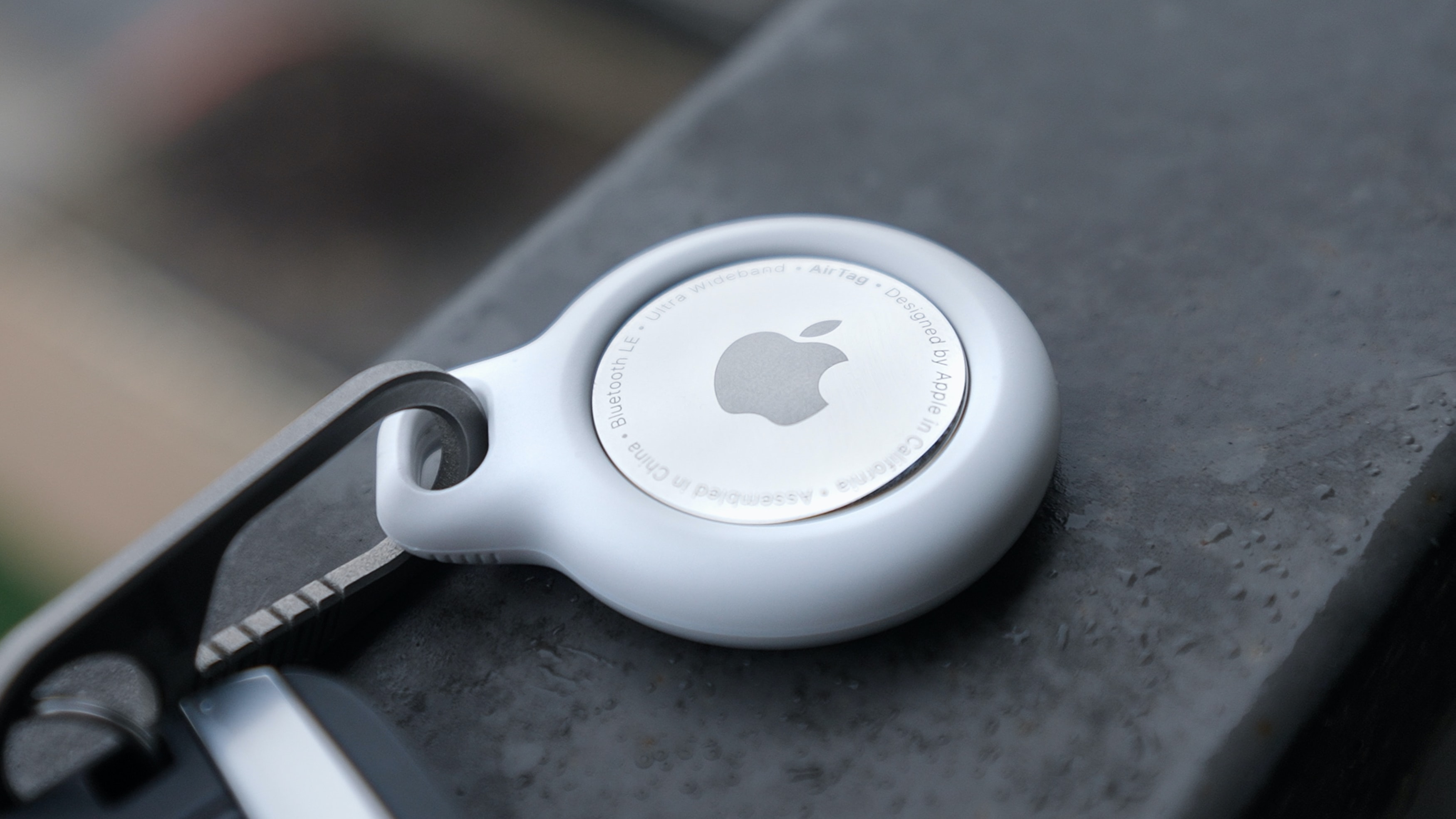 Since AirTags were released in April last year, it wasn’t long before people started to misuse them to track people without their consent.

But Google might be working on a tracker detection feature for phones running its Android operating system.

A new APK indicates Google is looking into OS-level detection for rogue AirTags and Tile trackers..

The most recent APK code reportedly includes references to Tile trackers and ‘ATag’, which probably refers to AirTags.

So, Android users may finally be able to ring detected devices.

In February, attorney generals of New York and Pennsylvania issued warnings about the risk posed by Apple AirTags as a stalking tool.

Currently, iPhone users (and Android users who download an app) receive ‘unwanted tracking’ alerts if an unknown AirTag moves with them.

Apple previously announced that people will be alerted earlier when an unknown AirTag is travelling with them.

iOS users can send an unwanted tracking alert to make the suspect AirTag play tones and Apple has said tags will use louder tones in the future to make them easier to locate.

In mid-March, Google reportedly started working on the capability in Play services, which should allow for wide availability on modern Android devices.

With the available information, it’s unclear whether the Android detection will simply be a scanner or something more proactive like a tone being played.

A better option would be for Google, Apple, Tile, Samsung, and other tag makers to jointly working on a safety capability capability that can be interoperable.

While most of the information about the potential tracker detection for Android is still speculation, we might get to know more at Google’s I/O event in May.