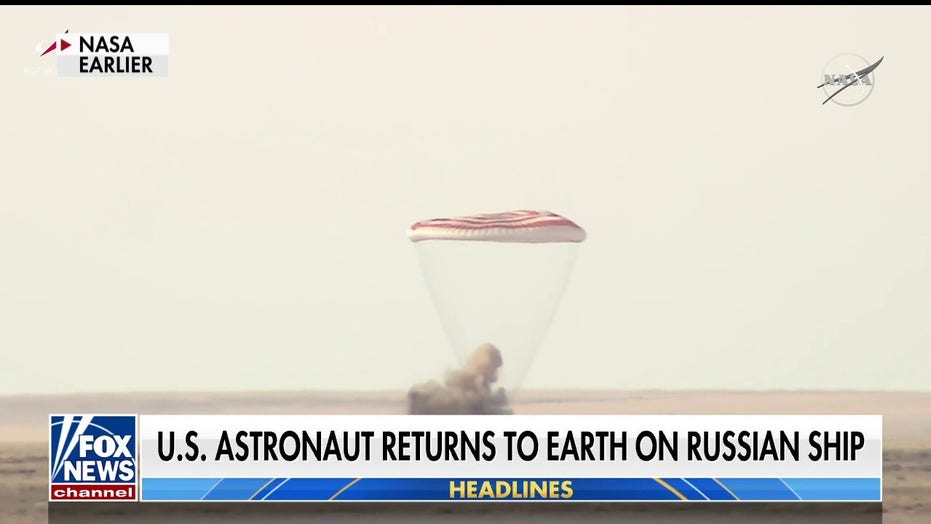 The Soyuz MS-19 spacecraft landed on Earth in Kazakhstan Wednesday

After undocking from the International Space Station (ISS) at 3:21 a.m. ET, the deorbit burn began for the Soyuz MS-19 spacecraft shortly after 6:30 a.m. ET.

U.S. astronaut and Expedition 66 Flight Engineer Mark Vande Hei peers at the Earth below from inside the seven-windowed cupola, the International Space Station’s window to the world on Feb. 4, 2022. (Kayla Barron/NASA via AP)

A small NASA team of doctors and staff was on site for the touchdown and planned to return immediately to Texas with the 55-year-old.

Vande Hei spent 355 consecutive days on the ISS, according to NASA. That’s the longest single stretch any American has ever spent on the orbiting laboratory.

While Dubrov spent the same amount of time there, 355 days is not a record for the country. 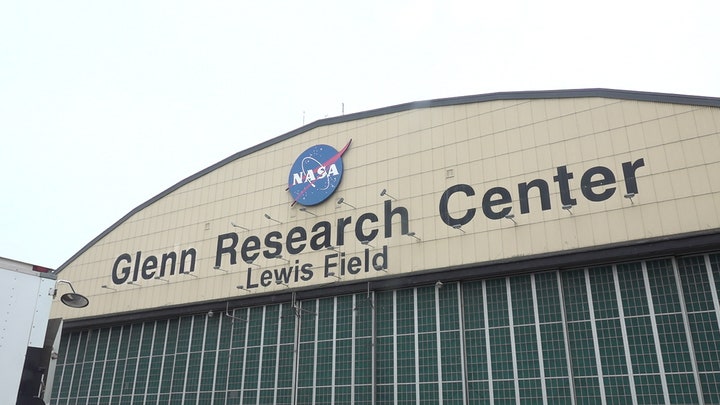 The landing comes as tensions between Russia and the U.S. have increased, following Russia’s continued invasion of Ukraine.

“This is a very challenging time for international relations. My hope is that, in our attempts to further and find peace throughout the world, that these type of connections that we have can be maintained and serve as a path forward to try to find that common ground that we need so desperately to find peace,” Vande Hei said in an interview with NASA last week.

“People have problem on Earth. On orbit … we are one crew,” Shkaplerov said in a live NASA TV broadcast Tuesday.