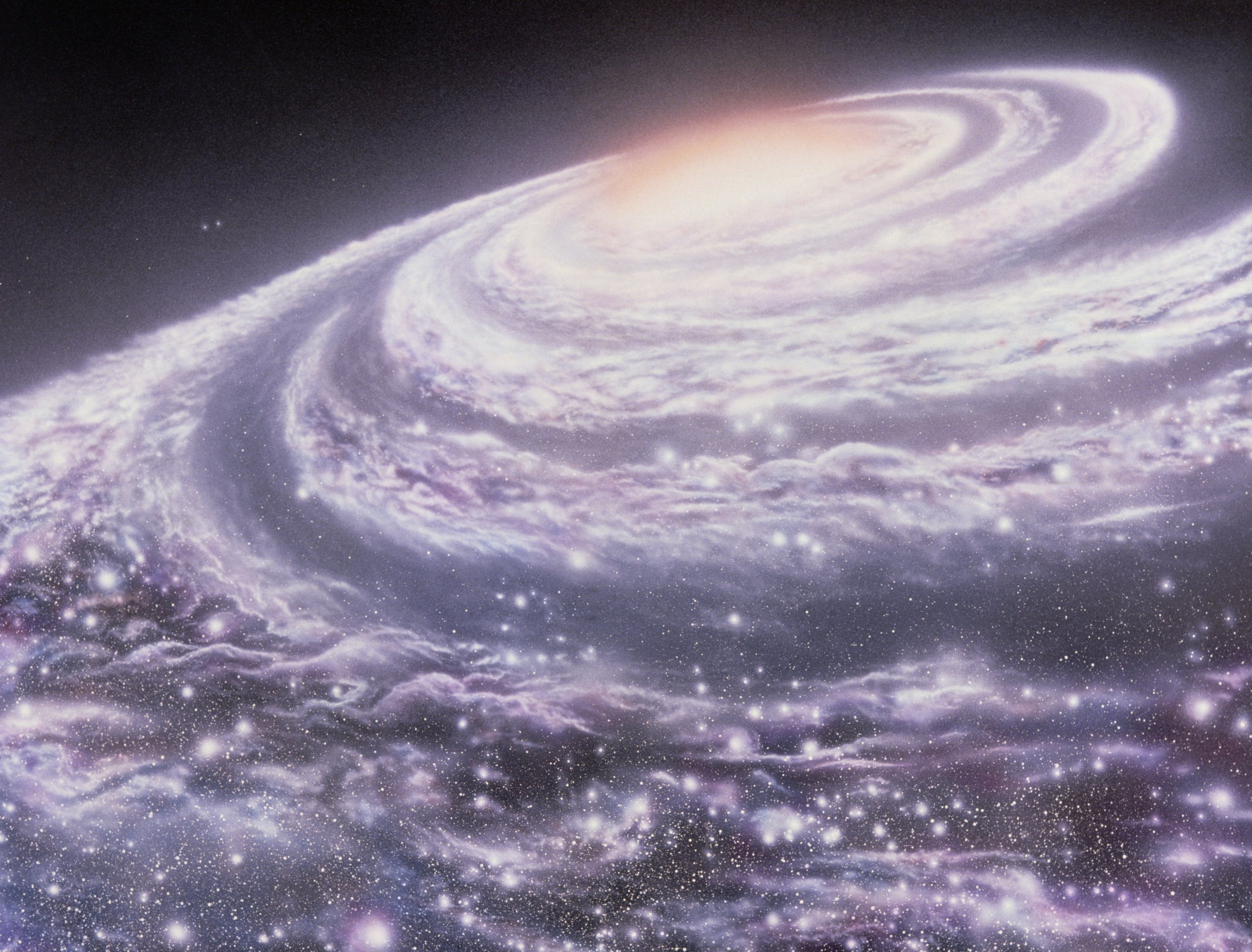 Methane holds the key to finding alien life, according to new research.

The powerful greenhouse gas is emitted by microbes.

Most astronomers advocate looking for water and oxygen but the recently launched James Webb Space Telescope (JWST) can detect methane and is due to begin observations in the summer.

The gas has been found wafting on Saturn’s moons Titan and Enceladus.

Co-author Dr Joshua Krissansen-Totton, of California University in Santa Cruz, said: ‘If you detect a lot of methane on a rocky planet, you typically need a massive source to explain that.

‘We know biological activity creates large amounts of methane on Earth, and probably did on the early Earth as well because making methane is a fairly easy thing to do metabolically.’

It can be the source of methane in a rocky planet’s atmosphere, the study shows.

Lead author Maggie Thompson, a graduate student in the lab, said: ‘Oxygen is often talked about as one of the best biosignatures, but it’s probably going to be hard to detect with JWST.’

The US team assessed the planetary conditions needed for methane to be a good biosignature.

She said: ‘We wanted to provide a framework for interpreting observations, so if we see a rocky planet with methane, we know what other observations are needed for it to be a persuasive biosignature.’

The case for methane as a biosignature stems from its instability in the atmosphere.

Nonbiological sources would not be able to produce that much methane without also generating observable clues to its origins.

They cannot easily produce habitable planet atmospheres rich in both methane and carbon dioxide and with little to no carbon monoxide.

Outgassing from volcanoes, for example, would add both methane and carbon monoxide to the atmosphere.

For a rocky planet orbiting a sun-like star, methane is more likely to indicate life if the atmosphere also has carbon dioxide.

Ms Thompson said: ‘One molecule is not going to give you the answer – you have to take into account the planet’s full context.

‘Methane is one piece of the puzzle, but to determine if there is life on a planet you have to consider its geochemistry, how it’s interacting with its star, and the many processes that can affect a planet’s atmosphere on geologic timescales.’

The study considers a variety of possibilities for ‘false positives’ and provides guidelines for assessing methane biosignatures.

Dr Krissansen-Totton said: ‘There are two things that could go wrong – you could misinterpret something as a biosignature and get a false positive, or you could overlook something that’s a real biosignature.

‘With this paper, we wanted to develop a framework to help avoid both of those potential errors with methane.’

There is still a lot of work to be done to fully understand any future methane detections.

He said: ‘This study is focused on the most obvious false positives for methane as a biosignature.

‘The atmospheres of rocky exoplanets are probably going to surprise us, and we will need to be cautious in our interpretations.

Titan has methane in its atmosphere and Enceladus has a liquid ocean with erupting plumes of gas and water.

The study is in Proceedings of the National Academy of Sciences.