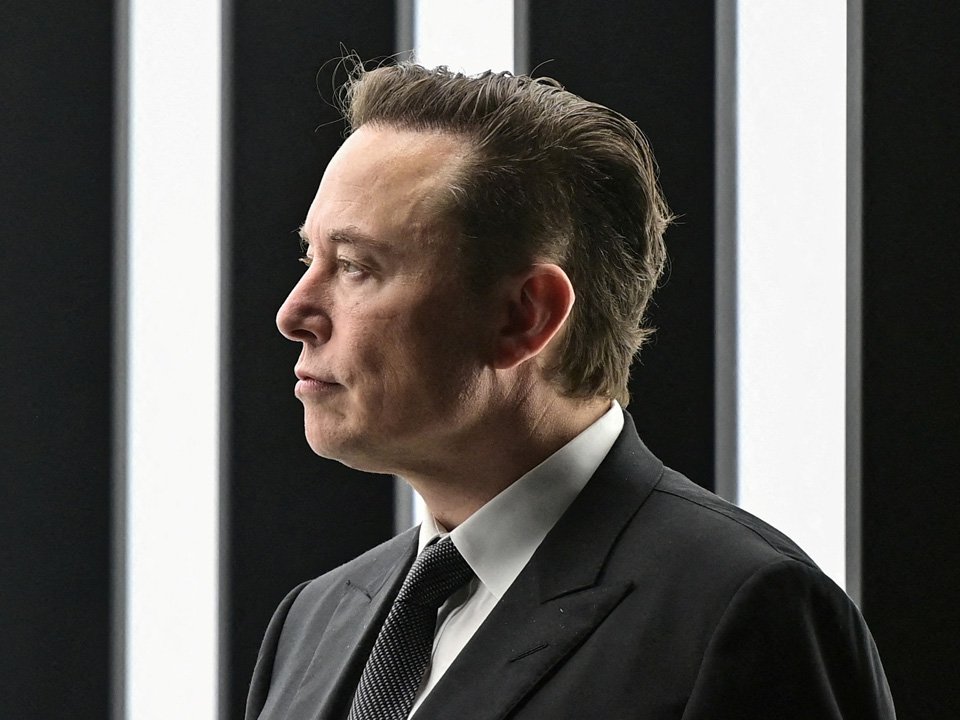 Billionaire and Tesla CEO, Elon Musk is going off on Twitter again and this time he’s considering launching his own social media platform.

The world’s richest man is giving ‘serious thought’ to building a new social media platform, according to a tweet on Saturday.

Musk was responding to a Twitter user’s question on whether he would consider building a social media platform consisting of an open source algorithm and one that would prioritize free speech, and where propaganda was minimal.

‘Given that Twitter serves as the de facto public town square, failing to adhere to free speech principles fundamentally undermines democracy,’ said Musk in a tweet.

Musk, who is known for causing a stir on Twitter, has been openly critical of the social media platform and its policies of late.

‘The consequences of this poll will be important. Please vote carefully,’ Musk said on Friday.

Musk is not the only one who had the idea of creating a whole new social media platform over free speech concerns. A year after Former US president Donald Trump was banned from Twitter, he launched his own social media app called Truth Social.

If Musk decides to go ahead with creating a new platform, he would be joining a growing portfolio of technology companies that are positioning themselves as champions of free speech.

When you break the internet enough times, you gotta make your own pic.twitter.com/5fjOZTSATN

While none of Twitter’s competitors Gettr, Parler and video site Rumble, have come close to matching the reach and popularity of the mainstream platforms so far, maybe Musk can crack it.