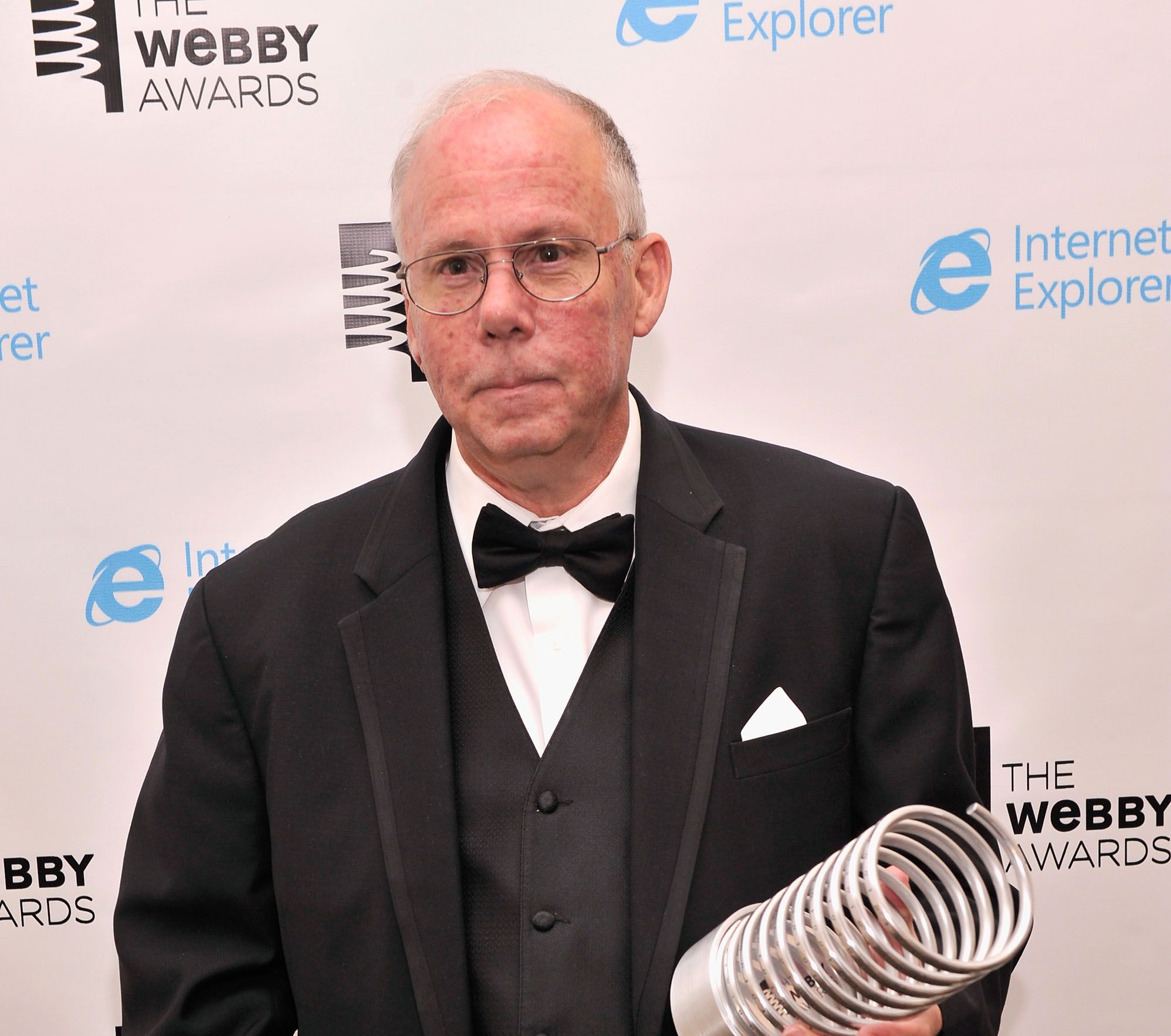 The man who created the GIF has died from Covid-19 at the age of 74, his family has confirmed.

Stephen Wilhite, one of the lead inventors of the GIF, died last week from Covid-29, according to his wife, Kathaleen, who spoke to The Verge.

His obituary page notes that ‘even with all his accomplishments, he remained a very humble, kind, and good man’.

Stephen Wilhite came up with Graphics Interchange Format or GIF, when he worked at CompuServe, an American online service provider, to display things like colour weather maps in an era of slow dial-up internet speeds.

Today, there’re nothing quite like finding the right GIF to react to a situation online. GIFs form an important part of internet culture and are often the epicentre of memes and jokes.

In 2017, he famously put an end to the debate on how to pronounce the acronym that had the internet divided.

‘The Oxford English Dictionary accepts both pronunciations. They are wrong. It is a soft “G”, pronounced “jif”. End of story,’ he clarified in an interview to The New York Times.

It took Wilhite just a month to invent the file format before it was released in July 1987.

‘He invented GIF all by himself — he actually did that at home and brought it into work after he perfected it,’ his wife Kathaleen said.

‘He would figure out everything privately in his head and then go to town programming it on the computer.’

25 years after his important invention, he received a a Webby Lifetime Achievement Award. The Webby Awards are given for for excellence on the internet presented annually by the International Academy of Digital Arts and Sciences, a judging body composed of over two thousand industry experts and technology innovators.

‘It’s been an incredibly enduring piece of technology. Even as bandwidth has expanded, it has been very exciting to see how much cultural cachet the format has gotten,’ said David-Michael Davies, director of the Webby Awards.

The use of GIFs has remained popular despite the advent of high-speed broadband connections, with Yahoo marking its $1.1billion (£726million) acquisition of Tumblr with one of the looped images. Gif was even named word of the year in 2012.