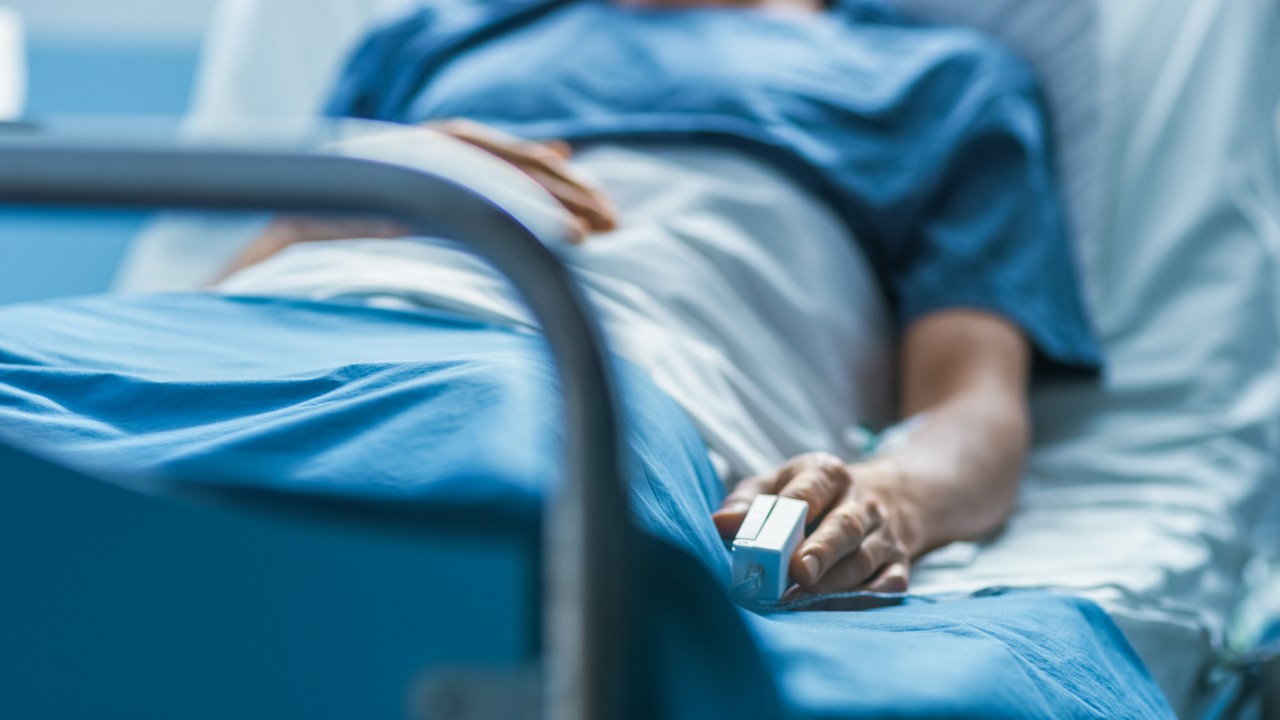 A microchip brain implant has helped a fully paralysed man to communicate with his family for the first time in years.

It is the first time a completely locked-in person — someone who is conscious and cognitively able but fully paralysed — was able to communicate in full sentences, according to a study published in the journal Nature Communications this week.

The unidentified 26-year-old German man was diagnosed with amyotrophic lateral sclerosis (ALS), a rare progressive nervous system disease that leads to the loss of muscle control, in 2015.

Medics implanted two microchips, each measuring about 1.5mm across, in the patient’s motor cortex — the region at the top of the human brain that is responsible for controlling movement.

Researchers then trained the man to imagine physical movements to try and get a reliable signal from the brain.

They would then try to translate this signal into some sort of a command which was unsuccessful.

Researchers Ujwal Chaudhary and Niels Birbaumer then tried neurofeedback, in which a person is shown their brain activity in real time so they can learn how to control it.

When the implanted electrodes in the man’s brain recorded an increase in activity, a computer would play a rising audio tone. A fall in brain activity would play a descending tone.

Within two days, the man learned to control the frequency of the tone, researchers said.

The researchers used a software to mimic this technique where the man would hear the words of a colour followed by individual letters.

He could use a rising or descending tone to either select or dismiss each letter. This way the man learned to communicate entire sentences, the researchers said.

It takes about a minute for the man to select each letter.

‘Many times, I was with him until midnight, or past midnight,’ said Chaudhary. ‘The last word was always “beer”.’

So far, devices that read signals from outside the skull haven’t allowed spelling.

Chaudhary’s foundation is seeking funding to give similar implants to several more people with ALS.