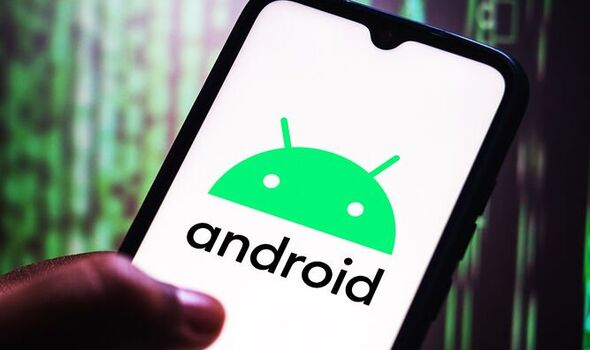 If you have an Android phone in your pocket, there’s good news as Google has just confirmed that it’s pushing out a vital upgrade to this popular mobile operating system that could save a few blushes.

Over the coming weeks, anyone who uses Android device will unlock the option to instantly delete the last 15 minutes of their internet search history without the need to dig into endless settings and menus. Once the update is installed, users will only need to click on their profile picture in the top right-hand corner of the Google app or Google.co.uk homepage, then tap on the option marked “Delete Last 15 Mins”.

And that’s it. Everything you’ve done on Google within the last quarter of an hour is expunged from the Californian company’s records on you – including searching for directions, looking for opening times of shops near you, looking for websites, checking prices on Google Shopping, and more.

This very useful upgrade was actually announced at Google’s I/O conference all the way back in May last year. Bizarrely, it was then pushed out to Apple fans a few months later, but for the next year or so, there was no sign of the functionality coming to Android …until now, that is.

In a statement sent to technology site The Verge, Google spokesperson Ned Adriance said: “We’re currently rolling this feature out on the Google app for Android and expect it to be available to everyone using the app in the next few weeks. We’re continuing to explore ways to bring this helpful feature to other surfaces.”

There’s no word on an exact launch date for specific regions or Android-powered devices, but it should be coming very soon.

Alongside this new upgrade, Android users can expect plenty more new features to be announced very soon. That’s because Google has just revealed that it will be holding its next I/O launch event on Wednesday, May 11 with the tech giant expected to announce its next generation of software called Android 13. This will replace the current Android 12 OS that ships with most new devices from the likes of Google, Samsung, Oppo and OnePlus.

Google IO will be held at the Shoreline Amphitheater in Mountain View, California and, unlike the last two years which have been small events due to the COVID 19 pandemic, it will be broadcast to the world in front of a live audience. Express.co.uk will bring you all the news live from this showcase in May and it should offer plenty of exciting news and blockbuster Android updates.