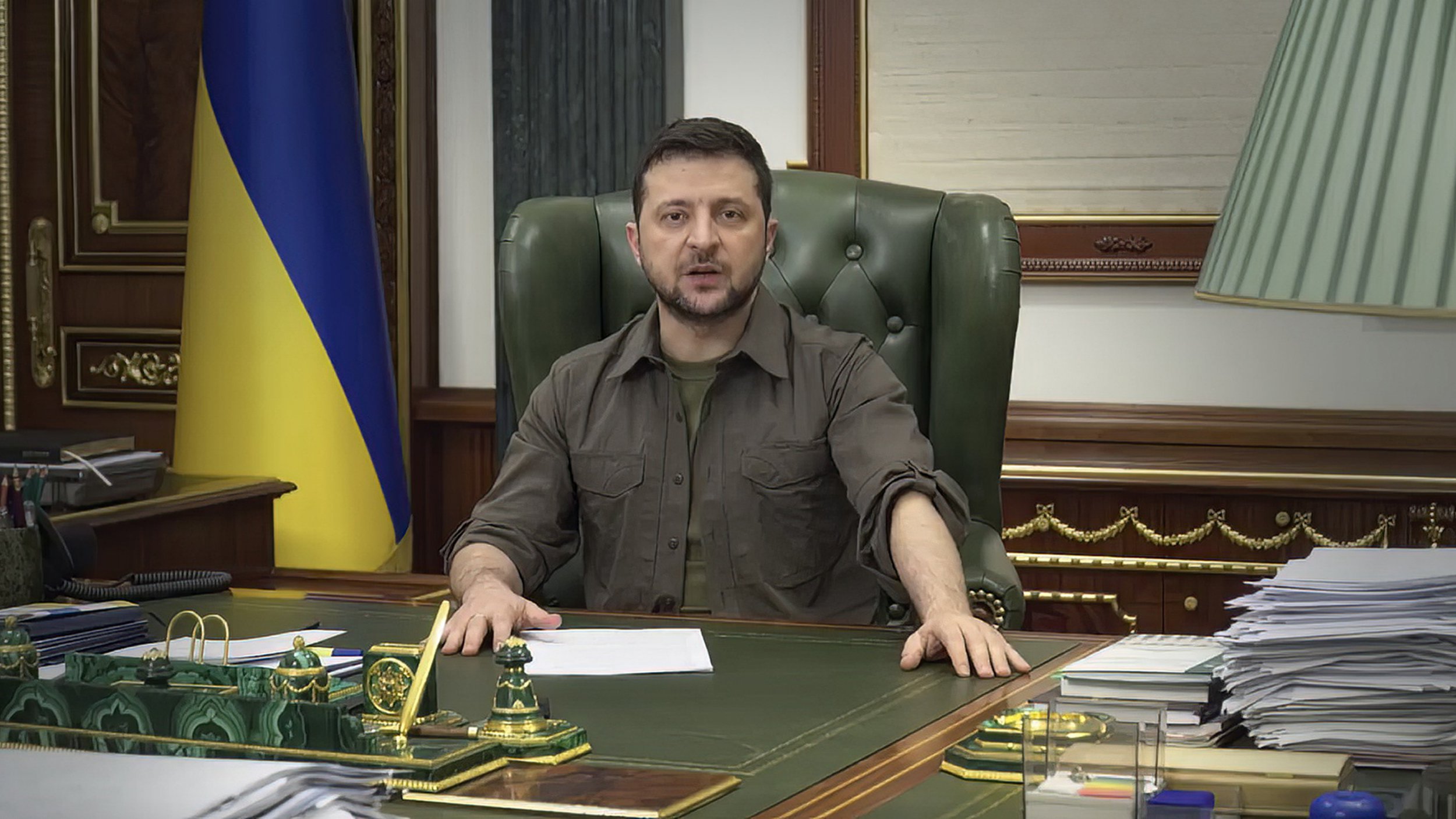 Ukraine has effectively legalised crypto in the country by signing into law a bill on virtual assets.

The move comes following a flurry of donations in crypto to support the country’s defence against the Russian invasion.

‘Thanks to the adopted Law, we have every chance to be a leading country for business development in this innovative field,’ Ukraine’s Deputy Minister of Digital Transformation for IT Development Oleksandr Bornyakov.

Since the beginning of the war, Ukraine has so far raised £42,286,133 in cryptocurrencies according to the website it launched this week to accept digital donations.

This gives an invitation for crypto exchanges to operate legally, and banks will open accounts for crypto companies, the digital ministry said in a tweet.

The law will legalise the market for virtual assets in Ukraine which will be regulated by Ukraine’s National Commission on Securities and the Stock Market.

The state body is tasked with ‘shaping and pursuing a policy in the field of virtual assets; determining the order of circulation of virtual assets; issuing permits to virtual asset service providers; and carrying out supervision and financial monitoring in this area,’ said the statement.

The bill passed through parliament on 17 February after Zelensky rejected an earlier version approved in September 2021.

Bitcoin basics: what you need to know about the cryptocurrency

Bitcoin is a type of cryptocurrency, which is a virtual or digital currency – like an online version of cash.

It works without a central bank or any formal regulation and is usually exchanged from person-to-person when it is sold or exchanged.

Way back in 2008, someone called Satoshi Nakamoto published a nine-page white paper detailing a vision for Bitcoin — described as a ‘peer-to-peer electronic cash system’ that would function outside the reach of governments.

A few months later, Nakamoto released software that allowed users to ‘mine’ for the cryptocurrency.

There are only a finite amount of Bitcoins that can ever be produced and circulated which gives it its scarcity and, in theory, value.

People can track their ownership of Bitcoin by using a cryptocurrency wallet, which is a digital way to exchange payments.

It is easy to track as details are stored in a ledger called blockchain, which is publicly accessible and it includes all confirmed transactions.

The value of the cryptocurrency fluctuates all the time in a similar way to more conventional currencies.

Ukraine is among the top five countries in the world in the number of cryptocurrency users. The number of Ukrainian crypto startups is on the rise, bolstered by a well-developed society of blockchain developers in the country.

Ukraine’s Ministry of Finance is now working on amendments to the country’s tax and civil codes to fully launch the market for virtual assets.