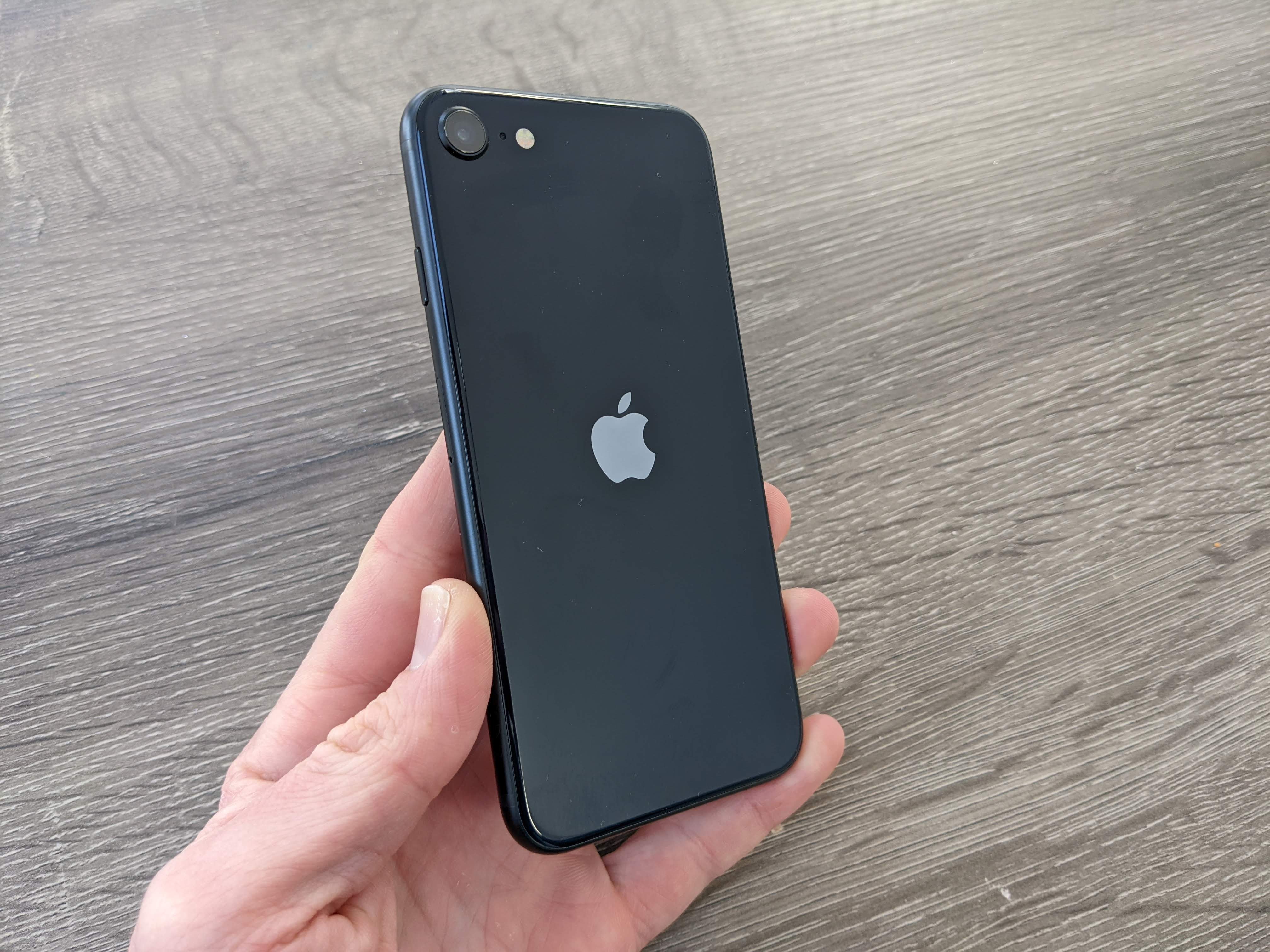 The iPhone SE has always served as a good rebuttal against the oft-quoted line that Apple is a premium tech brand.

Make no mistake, Apple is a premium tech brand, but if you look carefully amongst its line-up of devices you’ll find a few deferences to the mid-market.

This usually takes the form of a trickle-down effect when, after a few years, the company’s premum devices tote the newest features while the older gadgets become more affordable.

Enter the iPhone SE which, for 2022, has got a new processor (the very same one as the iPhone 13 Pro, in fact) and 5G compatability but still retains the design and form factor of the iPhone 8 – which was released in 2017.

But, crucially, it all comes down to the price. In a world where Apple’s flagship smartphones come in at over a grand, the iPhone SE can be had with a starting price of £419 for 64GB of storage.

That gets you Apple’s flagship iPhone processing chip and access to iOS 15 and, by extension, the company’s vast ecosystem of apps, security updates and accessories.

After using the new iPhone SE myself for a few days, I can attest that it’s a strong offering for those of us alarmed by the increasing price (and screen sizes) of modern phones.

It sits snugly in your palm and Apple’s amazing A15 Bionic chip means everything is fast and responsive: things like swiping through menus or loading apps. It can also play demanding, graphically-intensive games without so much as a stutter. There are also a few neat software tricks, only capable with the A15, that you can take advantage of.

For example, a feature called Live Text will automatically recognise text when you point the camera at it, letting you copy, translate or email it just by tapping on the text in your viewfinder screen.

As for the 5G? Well, it worked okay for me in and around London but how much use you get from it is largely outside of Apple’s control. It’ll depend on your network provider and the signal strength available in your area.

Aside from those two top-line features there’s not much that’s new about the SE. The battery life has been improved thanks to Apple bumping up the physical battery and the improved power management of the new chip. The company touts an extra two hours of usage over the previous SE. And it seemed to do okay for me. With a pretty average use-case (listening to podcasts, taking pictures, a bit of gaming and lots of email and messaging), I averaged a day and a half. That was with Bluetooth on all day and the screen brightness set at about 50%.

If needed, you can utilise standard Qi wireless charging with the SE, but there’s no MagSafe compatibility – so you won’t be able to take advantage of all the accessories that brings with it.

The single 12-megapixel rear-facing camera, while nowhere near as stocked as the iPhone 13 or 13 Pro, is perfectly servicable for the quick point-and-shoot photography that most people want from their phones. The more powerful processor means Apple can do more with software, even if you’ve only got one lens to play with.

The company’s Deep Fusion technology uses advanced machine learning to process photos pixel by pixel. That means your shots are optimised for texture, detail, and noise in every part of the photo. Sadly, the software smarts don’t extend to night mode – so the SE just doesn’t produce the goods when you’re shooting in very low light environments.

The iPhone SE is clearly meant to attract those who either already own an iPhone SE (or perhaps an iPhone 8) or people looking to switch from Android.

Because, as good as the SE is, if you’ve used any iPhone since the iPhone X, it’ll feel dated.

For starters, those chunky bezels at the top and bottom of the 4.7-inch screen are hard to ignore. Honestly, it was a reality check for me to realise how used I’ve become to all-screen designs. And also, using the old TouchID fingerprint scan after the ease of FaceID is very much a backward step.

The other difficulty Apple faces is that Android phones can be both very cheap and very good. The OnePlus Nord 2 CE, for example, costs a £299 and has a higher screen resolution and refresh rate, more cameras and a headphone jack.

So, why would you opt for an iPhone SE? Because, Apple still has the market cornered when it comes to well-built, powerful, small phones. After grappling with screen sizes measuring six inches or more, your pocket will thank you for the iPhone SE’s 4.7-inch stature. It’s also built well – with the aluminium and glass chassis outshining the plastic that often gets used to keep the price of a handset down.

And, as mentioned above, you’ve also got Apple’s software updates and security patches as a somewhat guarentee for years to come.

If you’re a person who just wants an iPhone at the cheapest possible price, is happy with a smaller screen and lack of whizz-bang camera features, then this is for you.

Still, I can’t help but think Apple could have given the design a little bit of a refresh. The 2022 version of the SE won’t replace my personal favourite iPhone – the iPhone 13 mini – in my pocket, but it does represent an excellent investment for a lot of people. And it’s a product many Android manufacturers should be wary of.

Where can I buy one: Almost any phone retailer or direct from Apple here.