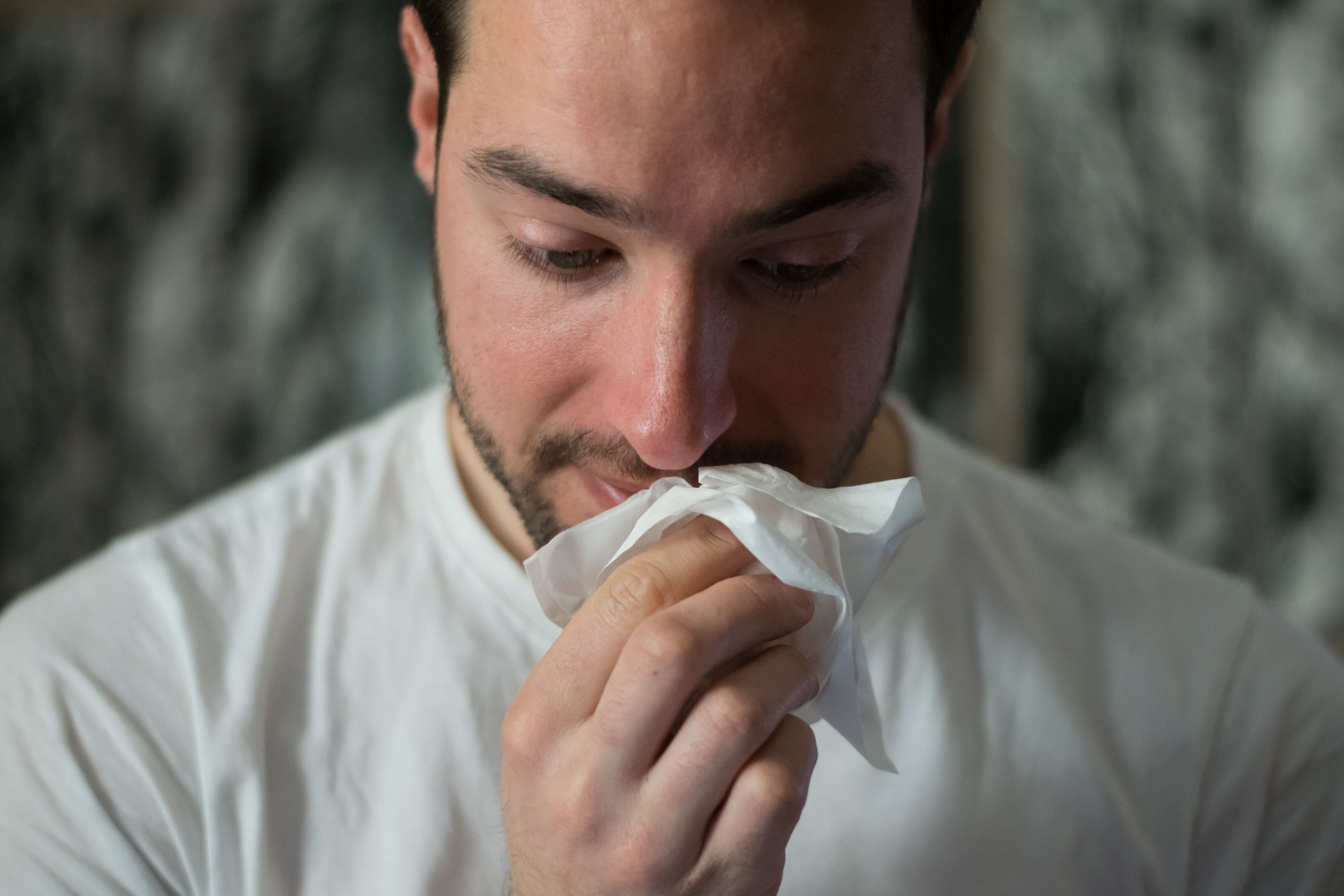 Even a mild case of Covid-19 can have an impact on a person’s immune system – sometimes for months after it has cleared.

New research, published on Monday, found evidence that Covid can cause our immune system to become more prone to inflammation and other metabolic changes.

Researchers are continuing to gather clues about the nature of infection from the SARS-CoV-2 coronavirus and how it can affect us months after the initial illness has passed.

Inflammation is a key aspect of how our bodies respond to infection from germs like the coronavirus. In some cases of Covid-19, the immune response can become a double-edged sword, causing self-inflicted damage throughout the body.

Survivors of severe Covid-19, in particular, often experience a variety of persistent symptoms, some of which have been linked to ongoing immune dysfunction.

But while the risk of long-term symptoms (commonly known as long Covid) may be highest for severe cases, studies have found that some people with a milder version of Covid-19 can experience similar problems.

Scientists collected blood samples from 68 people previously diagnosed with mild Covid and compared them to people without Covid. The samples were collected three to five months after infection, as well as a year later.

The scientists specifically focused on people’s macrophages, which are important white blood cells that detect foreign invaders, alert other immune cells to the infection, and even swallow germs whole.

They prodded these macrophages into action by exposing them to mock signals of an infection, then took measurements of how they reacted, which included seeing which genes were being actively turned on.

At the three to five month mark, the macrophages of those with mild Covid behaved noticeably different on average than those that had never been exposed to the coronavirus, the researchers found. Specifically, they released greater amounts of molecules known to be involved in causing inflammation.

‘We can show that the macrophages from people with mild Covid-19 exhibit an altered inflammatory and metabolic expression for three to five months post-infection,’ Craig Wheelock, co-author of the study, said in a statement.

‘Even though the majority of these people did not have any persistent symptoms, their immune system was more sensitive than that of their healthy counterparts,’ he said.

The authors noted that the study was based on a relatively small sample size, though the addition of a control group does lend more credibility. It’s also unclear how relevant these findings are to our understanding of long Covid, since those patients weren’t being explicitly studied.

Scientists found 16% of the people in the mild Covid group reported persistent symptoms at the three to five month mark, which had dropped to zero people a year later.

Interestingly enough, the inflammatory changes seen in these people’s macrophages appeared to fade away 12 months later.

Perhaps more important is that long Covid is suspected to be caused by one or more of several different mechanisms, so even confirming a connection between post-Covid inflammation and people’s lingering symptoms may still not explain every single case.

The team said that they would like to do a corresponding study which involved both people with severe Covid-19 and people without Covid-19 but who have another kind of respiratory disease, such as influenza,

‘We’ll then examine if what inflicts Covid-19 patients also inflicts those with, say, seasonal influenza,’ said  Julia Esser-von Bieren, one of the study’s co-authors.

The study, published in the journal Mucosal Immunology, was conducted by scientists at the Karolinska Institute in Sweden, Helmholtz Center Munich and the Technical University of Munich in Germany.

However, scientists say that more research is needed to understand how these changes could be linked to post-Covid symptoms.